Capture 4K log footage at up to 30fps with the new Sony Alpha a7 III camera. With all its new features, this camera aims to take on the GH5s.

Sony’s alpha-series gets an update with the new Sony a7 III. What Sony has deemed the “basic model,” this is a simple camera body that still packs quite a punch. There aren’t many basic models that include dual SD card slots and shoot 4K video. It also features a bigger battery that will outlive the a7R and a9 cameras.

This looks like a direct competitor to the GH5s, and at $1,999, it’s priced between the GH5 and newer GH5s.

In this video from Sony, you can see a7 III footage comparing 4K HDR footage to SDR.

Kaiman Wong got his hands on the new Sony camera, and he shares his thoughts (and footage) in this video.

Looking for more information on video gear? Check out these articles. 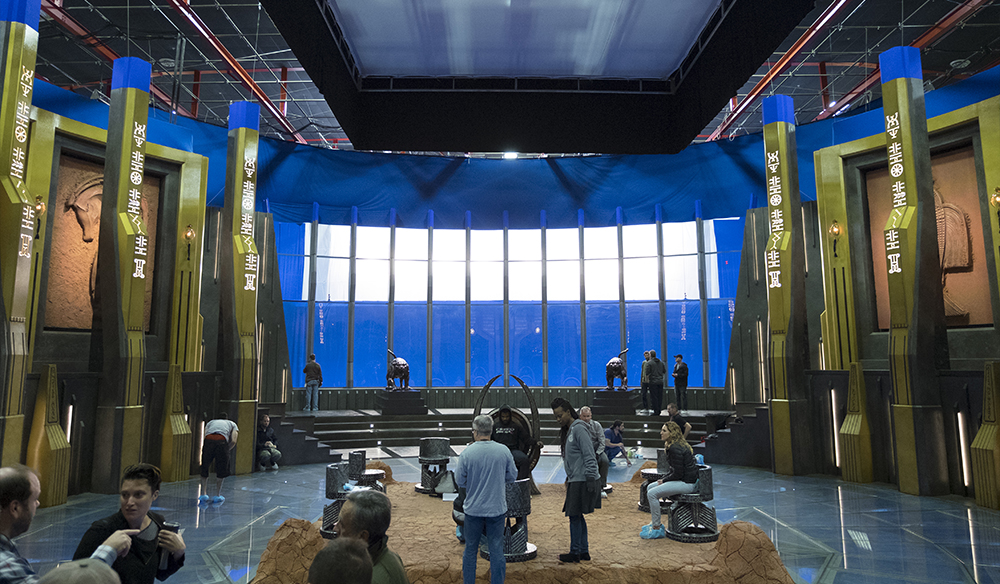 Industry
Exclusive: Designing Wakanda and the Amazing Sets of Black Panther
A