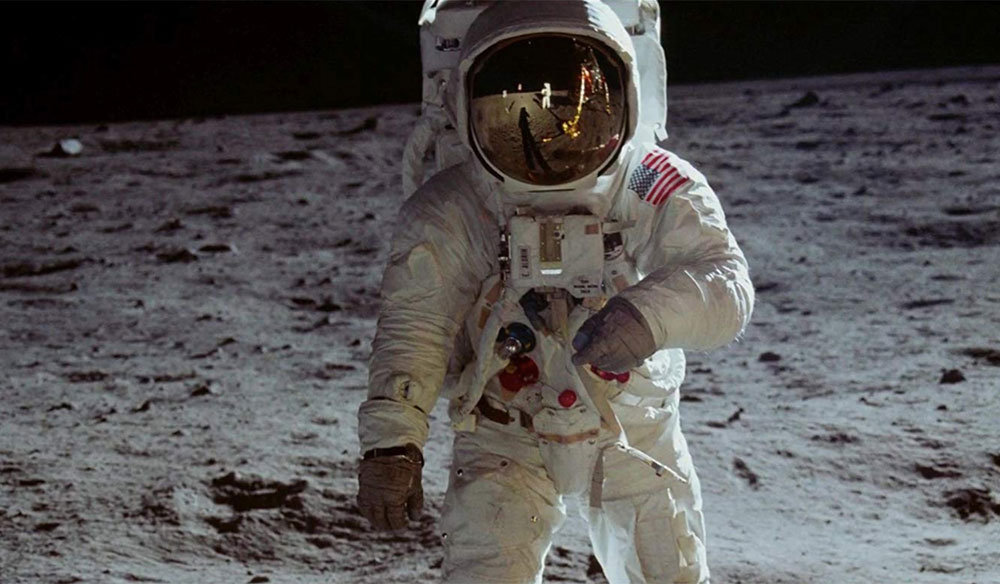 Why We’re in the Golden Age of Documentary Filmmaking

We’re in the golden age of documentary filmmaking, and these films have now become as cinematically entertaining as their narrative counterparts.

Documentaries have never been as accessible, diverse, and well-respected as they are right now. Before this golden era, documentaries were mostly just considered a dull method of filmmaking — a pill you were almost forced (or advised) to swallow. This method of filmmaking was typically regarded as a nearly surgical, methodical means to inform or educate an audience.

When I started, documentaries were like the spinach of filmmaking. Nobody cared about them. Nobody wanted to pay for them. They weren’t sexy. Now, we’re in this amazing golden era of documentary and nonfiction storytelling, that just keeps getting more interesting. —Morgan Neville

Arguably, Netflix changed the way we consume video content. Many would also argue that Netflix is one, if not the, primary reason for this current spike and increased interest in documentary filmmaking. Before Netflix, documentaries were much more difficult to find. If you wanted to watch Super Size Me, you had to search your local video rental store and hope they had a copy. At the time, there were very few documentaries considered mainstream. 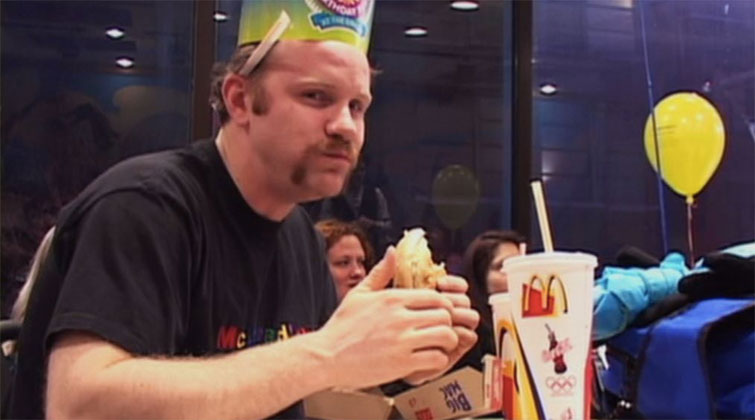 Image via Super Size Me (Showtime).

Due to increased accessibility, audiences have discovered that they actually like documentaries and enjoy watching them.

This increased production has even trickled down to branded content. We’re now seeing many companies and brands use documentary filmmaking to promote their products — since their audiences enjoy the genre.

There’s no doubt that documentaries have improved over the years — in both storytelling and aesthetics.

Narrative and documentary filmmakers have borrowed from each other pretty steadily. For example, consider the narrative TV show The Office. This mockumentary-style show borrowed heavily from documentary-style filmmaking .

Image via The Innocent Man (Netflix).

On the opposite end, the Netflix series The Innocent Man is one of the most narratively cinematic documentaries I have personally ever watched.

Much of this increased quality in documentary is due to advances in equipment. In the mid-’90s, documentary filmmakers would’ve been floored to know there would a pocket-sized camera that can shoot as well as traditional cinema cameras. As a result, documentaries are shot at a much higher quality than ever before.

One can only predict what the future holds for the documentary. However, as it becomes a much more lucrative, respected, and in-demand form of entertainment, one can only hope it sticks to its grassroots and artistic background.