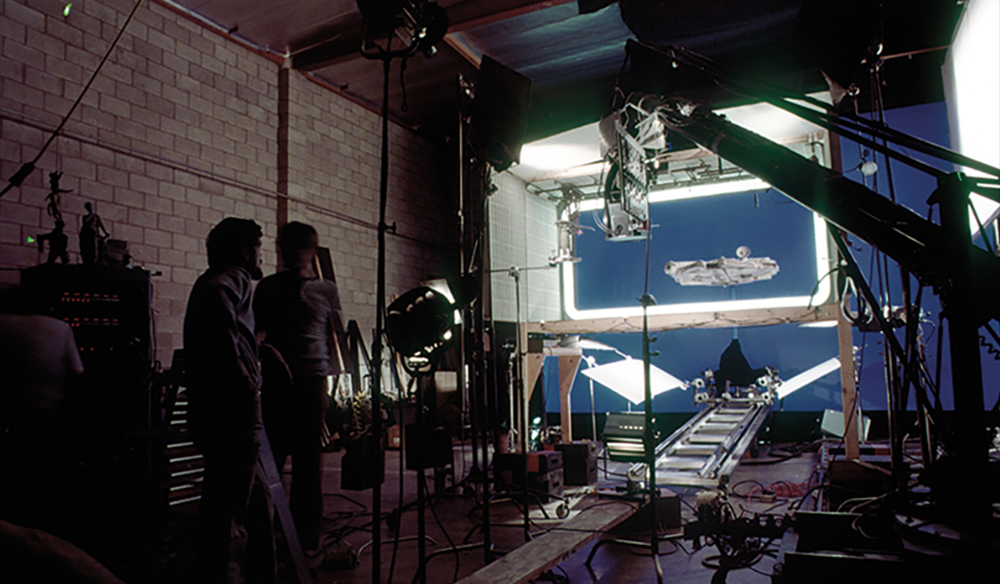 Do or Do Not: How I Launched My Career with Star Wars

A long time ago in a galaxy far, far away, I worked on two of the first three episodes of Star Wars.

I was there along with 250 other people who helped create cinema history.

May 25, 1977 was a long time ago, but my recollection of seeing Star Wars for the first time is as vivid as any of my high-impact memories. Talk about a two-hour voyage to another reality – this movie succeeded on so many levels. I made it a personal goal to somehow, one day, be a part of this visual revolution. Though still a senior in college, I would get my chance two years later on The Empire Strikes Back.

Believe in your dreams.

Myself with Warren Franklin, optical department team mate, and two of my bosses, John Dykstra and Richard Edlund.

Seeing everyone, many of them for the first time since I last drove out of ILM’s parking lot, was a bit surreal and lots of fun. Thankfully, we had name tags! I knew most everyone by name, but a few, I admit, required a rapid glance at their name tag.

Ours was a time when sprocket-driven, photo chemical film technology was colliding with the emerging PC revolution. Digital imaging and cellular communication was still years away, but on the movie screen, we were already traveling at light speed and doing battle with planet-destroying particle weapons. These were heady times, and being in a group of twenty- and thirty-somethings who thought there was no limit to our visual realizations was thrilling and foundational.

Toward the end of the evening, many of the supervisors got a chance to reminisce about the original three films. Each of them concluded their remarks by saying it was a time — a place — and a team that would never repeat. I don’t agree — that’s old people talk.

Today, teams of young people all over the world are improving our industry with equipment and software advances, breathtaking shot making and inventive new ways to tell stories. Our industry will forever move forward. 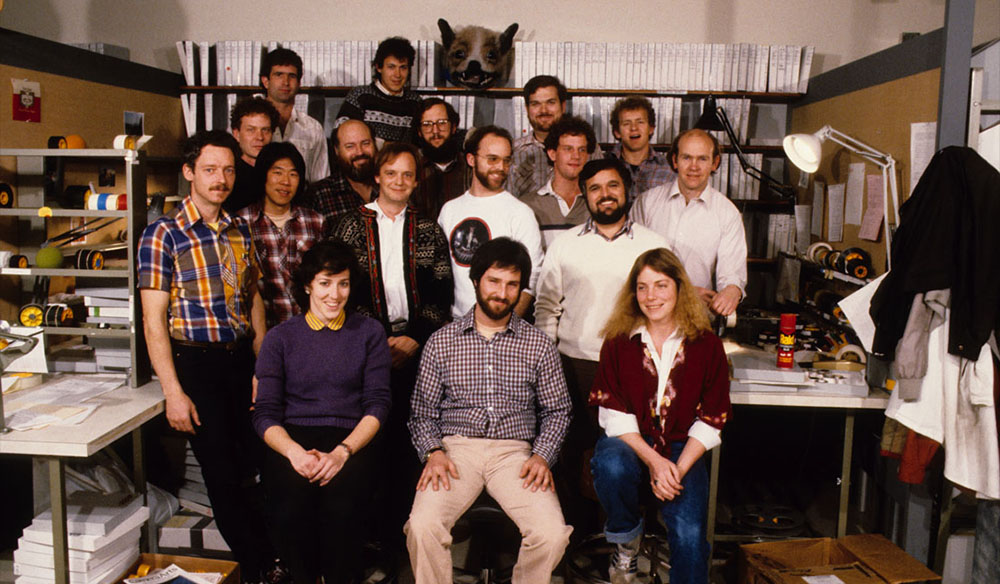 My participation on Empire and Jedi occurred because of two improbable breaks. I’m a product of a mid-level film school in flyover country who got a chance to be a part of film history.

Because I dreamed about it first. 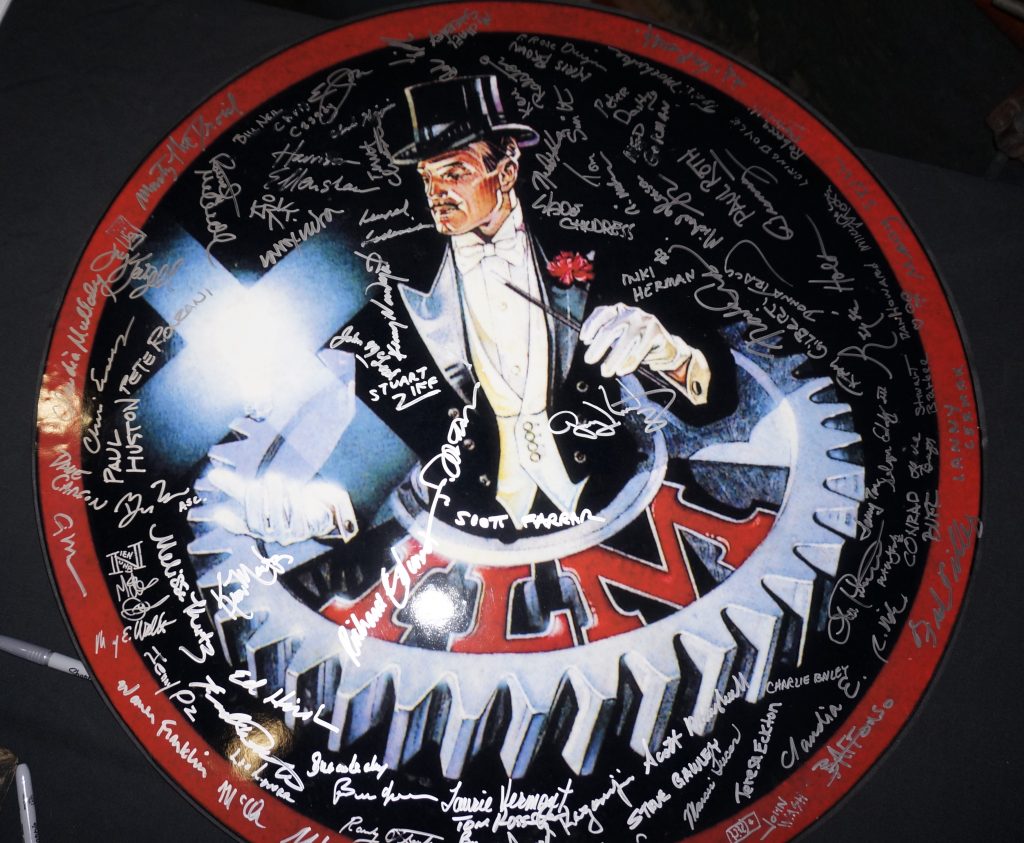 Check out my video “Blue Screen — 1980” to see how we composited elements in those days.

Did Star Wars inspire you as a filmmaker? Let us know in the comments. 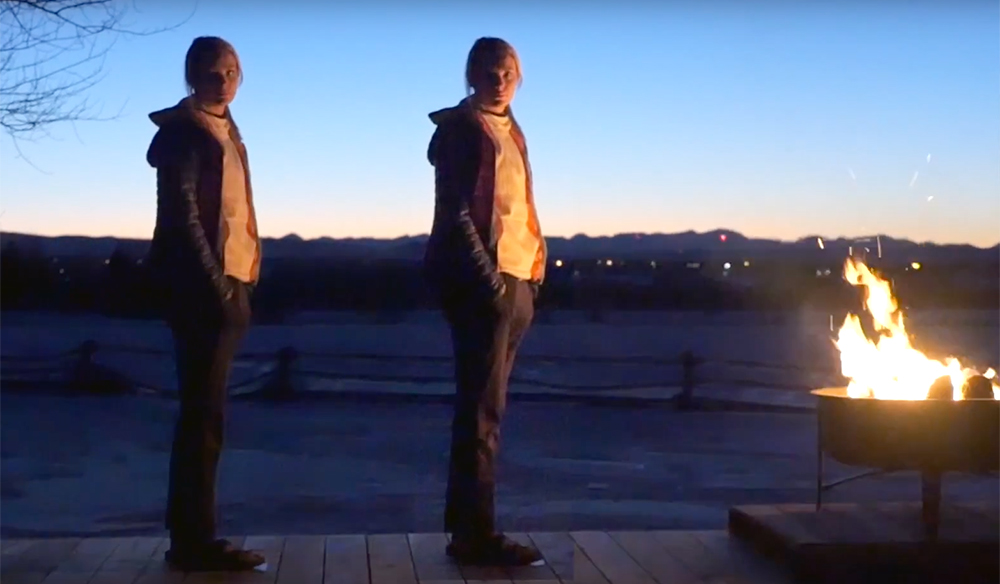 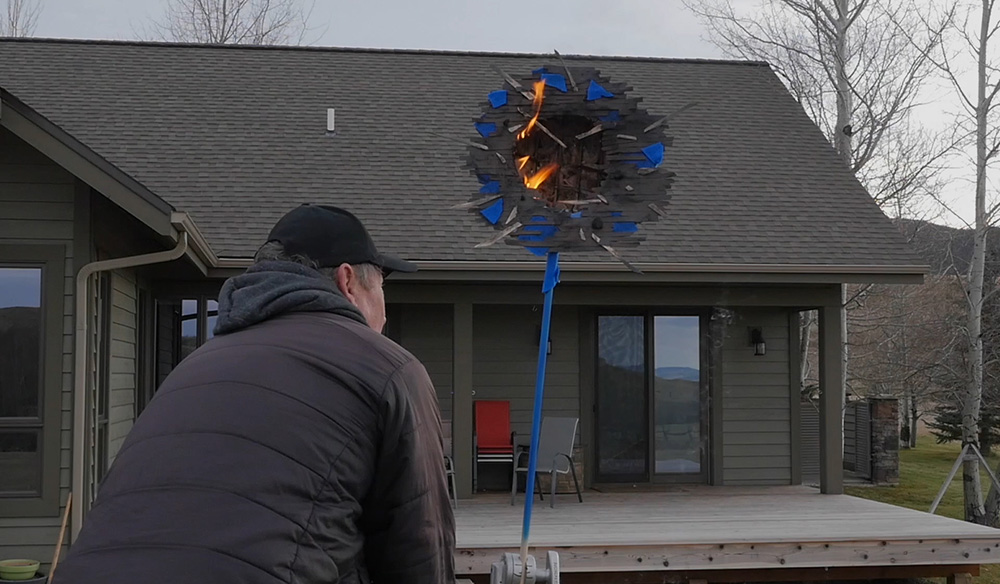 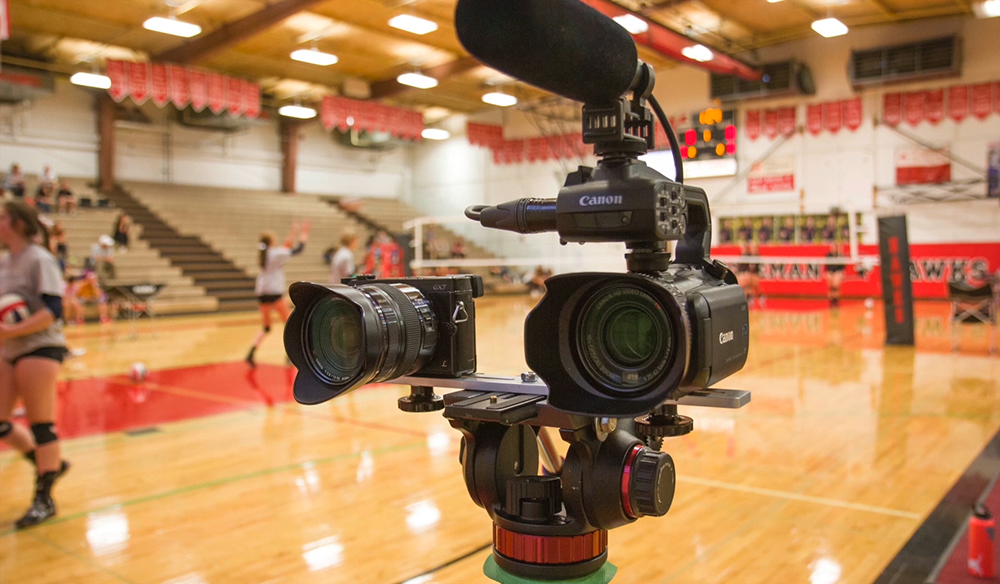 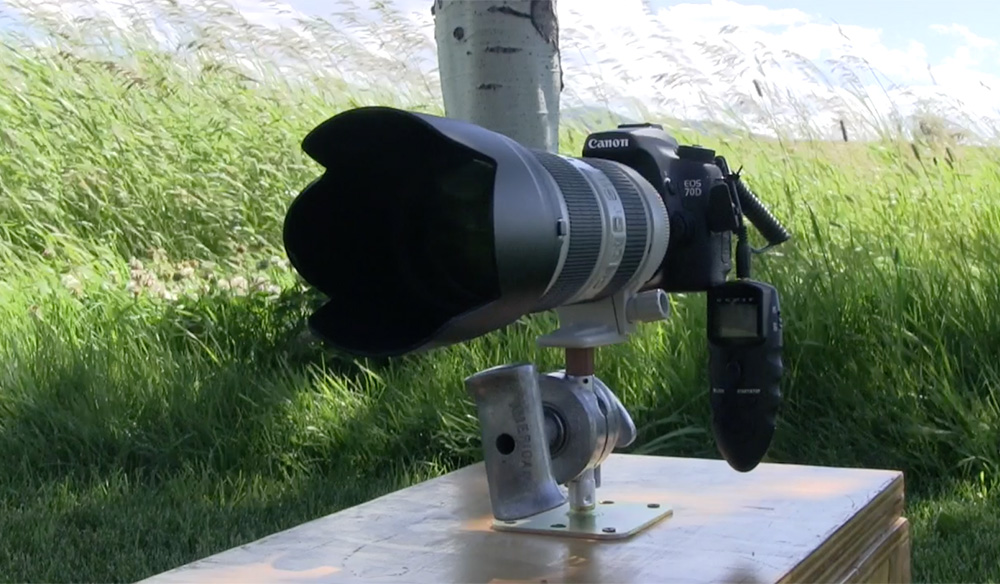