Mark Vargo, ASC started his career in VFX, with his first credit going to The Empire Strikes Back. He joined the team at ILM to work on the films Raiders of the Lost Ark, Dragonslayer, Star Trek II, and Return of the Jedi. He continued working in VFX, earning an Oscar nomination for his work on Ghostbusters.

In the late 1990s and early 2000s, he shifted focus to working as a Director of Photography, leading the Second Unit on films like The Green Mile, The Patriot, 3:10 to Yuma, and Rise of the Planet of the Apes.

You can visit his website for more tips, anecdotes, and his shared experience at markvargo.com. 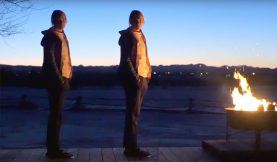 Video Tutorial: The Secrets Behind Lighting a Shot with Fire

Fire looks great on camera, but capturing it effectively is more difficult than igniting something and pressing record. Here’s what you need to know. 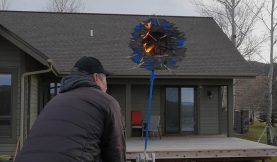 Computer-generated visual effects are useful, but they aren’t perfect for every shot. Learn how models and good cinematography can create great visuals. 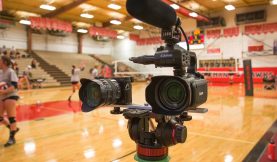 Tired of renting or buying pre-built rigs that don’t fit your project? Start creating your own custom camera rigs just like the pros. 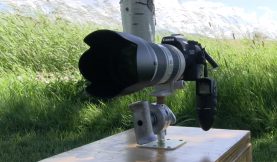 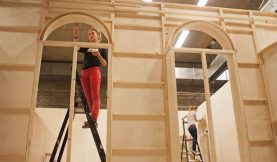 Why Every Project Needs a Production Designer

Production designers are essential for successful film and video projects. Find out how you can improve your workflow with these talented filmmakers. 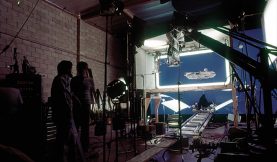 Do or Do Not: How I Launched My Career with Star Wars

A long time ago in a galaxy far, far away, I worked on two of the first three episodes of Star Wars. 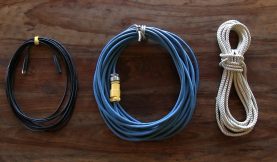 Over and Under: How Pros Wrap Cables, Cords, and Rope

Learn how to protect your video production gear and safeguard your set with this video tutorial. 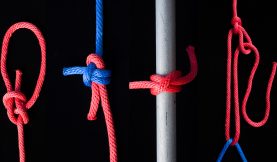 Even the newest filmmaking technology relies on the oldest. Learn how to tie these four essential knots. 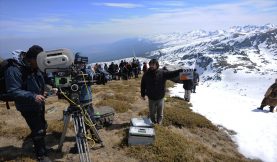 An effective set starts with the right language. Learn these industry terms to maximize your shoots. 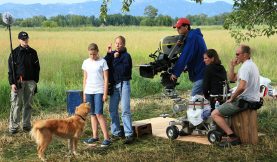 Tips for Working with Animals on Set

Bring life to your video production with these techniques for recording animals. 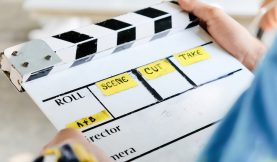 Every professional video production relies on a shot list. Here’s why you should too. 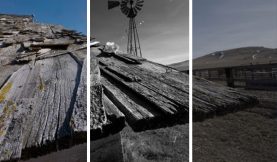 Color, Black and White, or Hyperreal?

Some projects look best in color. Some are better in black and white. But what if you need something more?