Why Your Images Aren’t Sharp Near The Coast

Heading to the coast for some fun and sun? Here’s how to make sure your memory-creating summer vacation footage comes out sharp!

After so many of us spent last summer staycationing in backyard kiddie pools, it looks like summer ’21 will offer opportunities to find fun and relaxation a little farther from home. In fact, we’d be willing to bet that some of our readers are only days away from packing up and heading out to the coastline or a sandy beach.

Thank to innovations by manufacturers like Blackmagic Design, today’s most compact cinema cameras fit into even the smallest suitcases with ease. This creates fantastic opportunities for the video-minded to document their summer vacation and capture the sights and sounds of their holiday destination.

However, if that destination is the coast, where the waves are slightly choppy and the air is salty, you might note that the coastal landscape isn’t all that sharp once you start reviewing your footage. It will be even more apparent if you were relying on autofocus. So, what do I mean by sharp?

To the general viewer (and even to most filmmakers), the images are going to be more than adequate. Take the image below, for example. It looks fine, right?

This was filmed at f/8 with the focus positioned more toward the rear of the composition to retain the detail of the landscape. But, it’s just mush.

Yet, if I pull a still from the camera—same focal length and settings, same 105% zoom—at a different coastal location, the image’s sharpness is retained throughout until it naturally becomes diminished due to the distance between the ocean and camera.

So, what exactly is going on here? The answer is found in the primary difference between the two locations: One has sporadic waves with lots of ocean spray. The other has flat, calm water.

To understand what’s going on here, let’s first look at a phenomenon that happens with mountains in the far distance. If you’ve ever been in a mountainous region, you may have noticed that the mountains in the distance lack contrast and even appear blue.

This occurs due to Rayleigh scattering of light within our atmosphere. Here comes the cool science part.

We perceive sunlight as white light. However, shorter wavelengths of light (blue and violet) scatter more predominantly off the nitrogen molecules within the atmosphere. This is why the sky is blue. The scattering is even more pronounced when the sun is near the horizon, as the light has to travel farther and with further dissipation of the blue and violet wavelengths. This is why we have a golden hour at sunrise and sunset.

The main takeaway—with more distance between you and the mountains, there’s an increase of atmospheric molecules, too, resulting in a more bluish appearance.

(Side note—I’ve previously covered light scattering elements for the Shutterstock tutorial “Circular Polarizing Filter.” Be sure to check it out after you’re done reading this article.)

Okay, so what does all this mountain stuff have to do with unsharp images at the coast? Well, it’s still all about the scattering of light. But it has less to do with distance, and much more to do with the haze created by particles in the coastal air.

When you’re filming near the beach, there’s often an abundance of ocean spray making its way on land. The American Meteorological Society defines this type of haze as:

A haze created by the presence of finely-divided particles of sea salt in the air, usually derived from the evaporation of sea spray.

The haze created by the sea salt in the air will also scatter light, resulting in a reduction of clarity and visibility when looking down and across the coastal landscape. If you were to set up a portrait shoot on the beach, and this was with a shallow depth of field, it likely wouldn’t create that much of an issue. But, when you’re filming seascapes, especially with a wide-angle lens, the visual detriment is more prominent.

As seen in the image below, it may appear as if there’s a thin layer of plastic film over your image.

The question remains: “How do we fix it?” Honestly? You don’t. It’s a visual aesthetic of filming at the coastline. There’s always going to be an element of saltwater haze when there’s sea spray. It’s just part of the landscape. So, to a degree, it’d be like filming in fog and looking for a way to decrease the fog.

Of course, a detriment to this saltwater being present in the air near the coast is that these particles will also find their way into, onto, and all over your camera and lens. (If you’re a natural glasses wearer like myself, you know exactly what I’m talking about.) However, if you’re plagued by this issue and not the natural forming sea haze aspect, I have a Rocketstock tutorial that precisely covers this issue.

Therefore, if you’ve returned home, and your images aren’t exactly pin-sharp, don’t worry too much. Your lens isn’t soft. It’s just a naturally occurring element of filming near the ocean when sea spray is present in the air. Of course, this is only present if you’re near the coast and the waves are large and choppy. If your holiday destination is a beautiful seascape with nice, calm waters, you’ll have nothing to worry about. 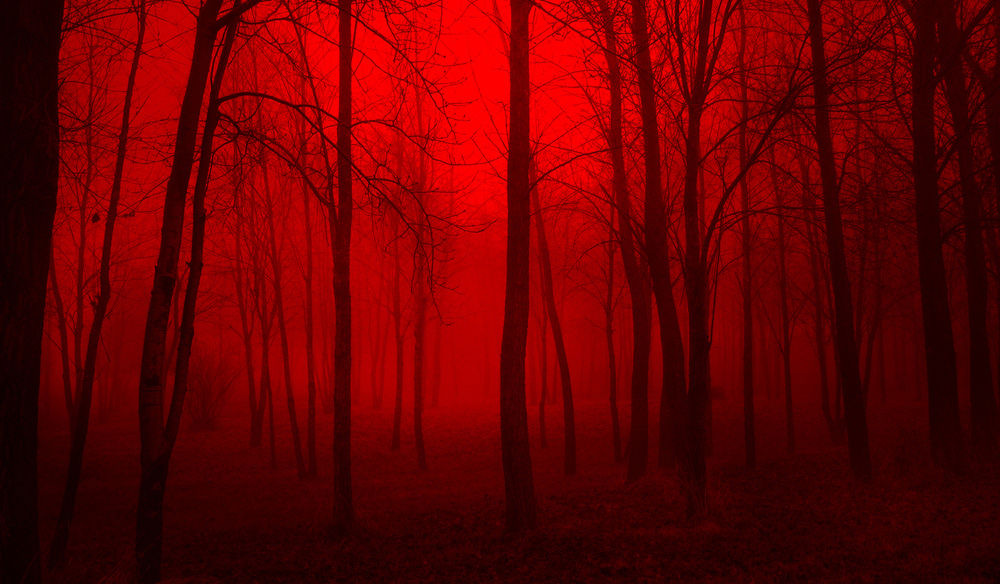