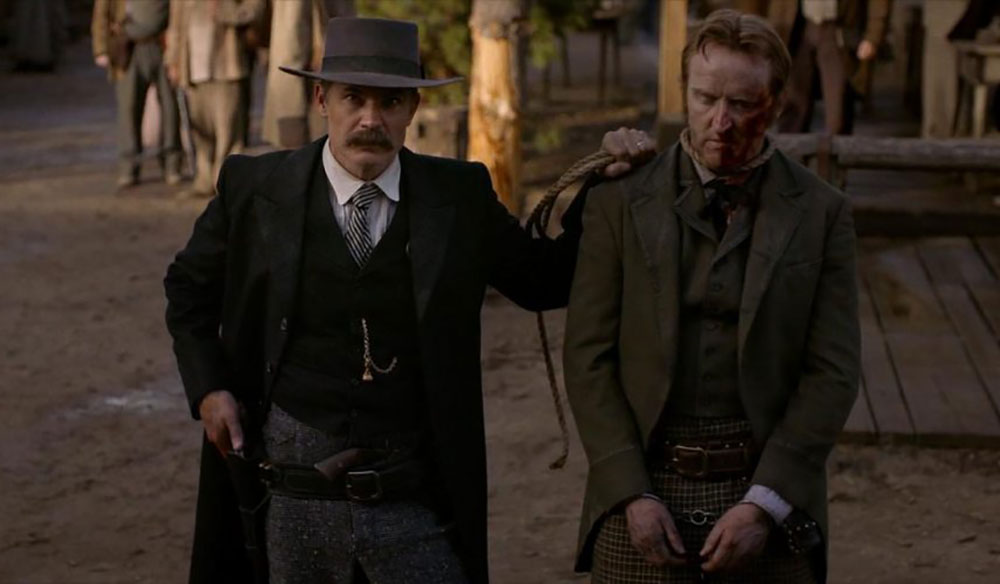 Landscapes of Sound: An Interview with Mandell Winter

PremiumBeat sat down with this seasoned pro to explore his process, working relationships, and the challenges involved in sound design.

With over twenty years of experience in the film industry, Mandell Winter is intimate with the landscape of sound. Most recently, he received two Emmy nominations in the Outstanding Sound Editing for a Limited Series, Movie, Or Special Category for his work as the sound supervisor on HBO’s Deadwood: The Movie, and Season Three of HBO’s anthology crime series True Detective. 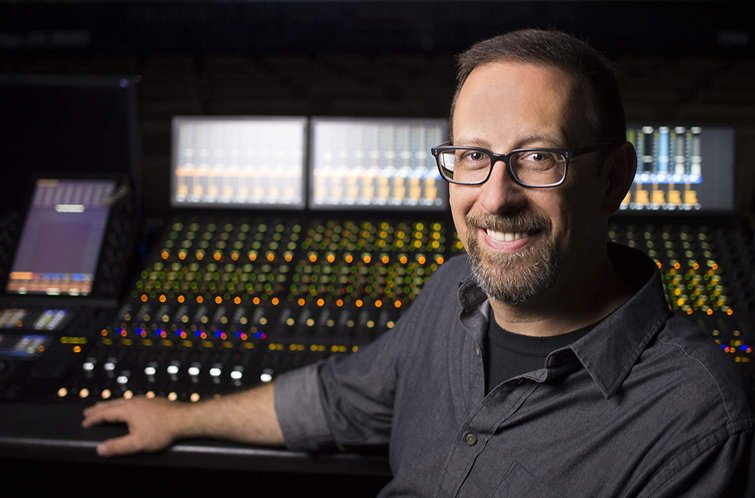 PremiumBeat: Tell us about what your role as Supervising Sound Editor entails. 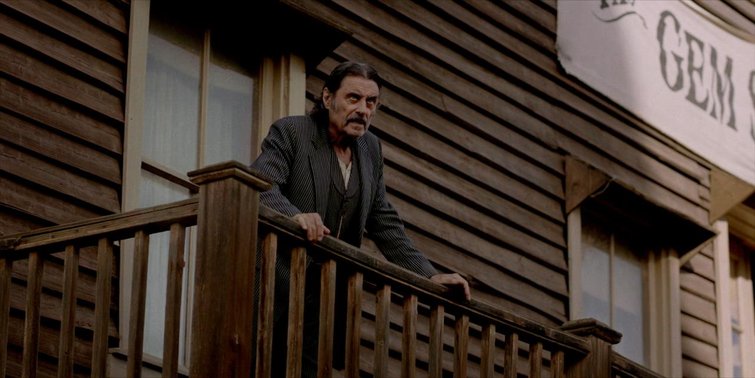 Ian McShane in Deadwood: The Movie via HBO Films

PB: How were you invited to work on Deadwood: The Movie? 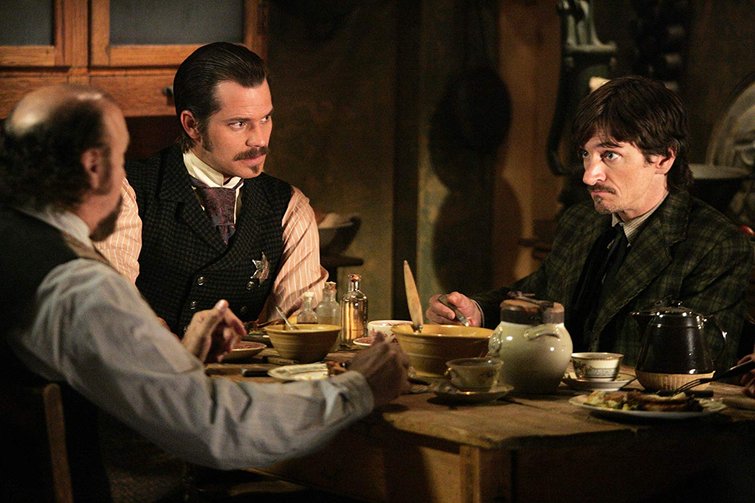 PB: The original Deadwood series ended in 2006. What was it like re-creating that world over ten years later?

MW: It was a bit daunting at first. In the film, Deadwood is more established than the original series. We had access to and used the original recordings and sound effects from the series, leaning into authenticity. We also used a lot of loop group to establish the town. The same loop group from the series was used on the film. Joyce Kurtz, our loop group leader, brought folks out of retirement. It was invaluable because they knew the sound of Deadwood and, instantly, became the characters on-screen.

PB: Did you want to keep a sonic continuity between the original series and Deadwood: The Movie?

MW: Yes, we did. We leaned into it, taking every effort to make sure it sounded familiar to the audience. At the same time, we were directed to add scale to the soundtrack because it was a movie. 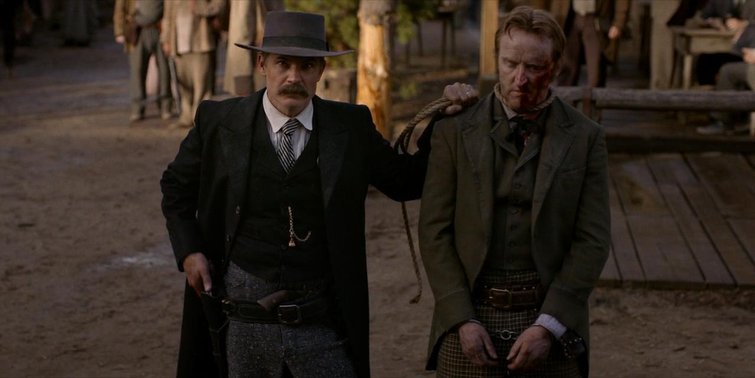 Timothy Olyphant in Deadwood: The Movie via HBO Films

PB: Deadwood: The Movie is set in 1889. What are some challenges in creating sound for a period piece?

MW: It is important to use clean sounds that are free of anything that sounds modern. You can’t have traffic or airplanes in the recordings. We used the fine tip brush to add all the gritty sonic details. We had the added responsibility of being accurate to the time and place. Daniel Colman went to great lengths to make sure the train sound was geographically accurate, making sure the horn was from the train that ran through Deadwood at that time. 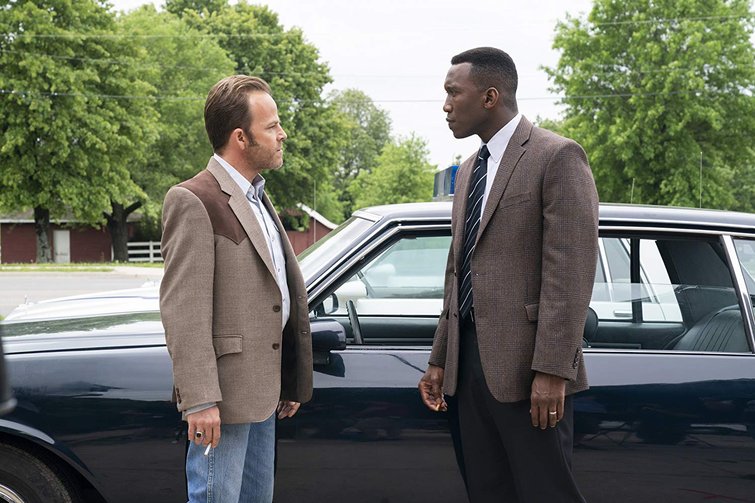 Stephen Dorff and Mahershala Ali in True Detective via HBO

PB: How did you approach creating the sound for True Detective Season Three?

MW: We focused on tension and mood in True Detective. Nic Pizzolatto writes such interesting characters, and it’s such a dialogue-driven show that we wanted to make sure that the dialogue was crystal clear. It was a minimalist approach to the sound effects, as it has been the aesthetic for the series. It has to feel real and timely. Concentrating our efforts on the transitions between the three timelines and making sure that the audience is tracking where we were in the story, at any given time.

PB: Did the time jumps in True Detective present any unique challenges for you and your team? Were there any other challenges designing the sound and mix for the show?

MW: We wanted to make sure the audience was tracking the timeline transitions. So, we spent additional time on the first set of transitions because it’s all about creating tension. We played with the sounds and timing — from the card in the spokes of a boy’s bicycle tire to the ticking of the watch and then the ticking of the clock — as we transition between the three timelines. 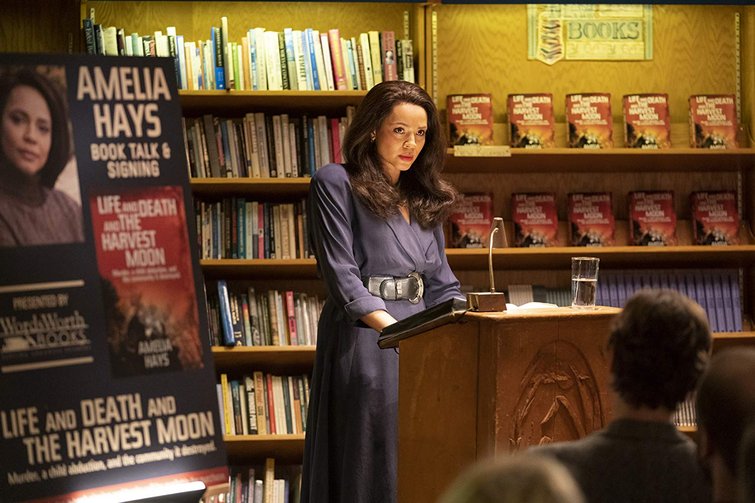 PB: Did True Detective’s show-runner, Nic Pizzolatto, want to create a sense of aesthetic/sonic continuity between the different seasons of True Detective, or are they viewed as existing with their own context?

MW: No. Each season is a separate story.

PB: How did you weave T-Bone Burnett’s score into the sound design?

MW: T-Bone’s tracks are awesome. They often play really low, and naturally dance on that fine line where you don’t know where the music hands over to sound design, and vice versa.

PB: What elements of the show/film inspire the sound design and how do you know if you got it right?

MW: We listen to the director, producers, and editors to understand their sensibilities. Then, we lean into the story and visuals, adding our own interpretation. 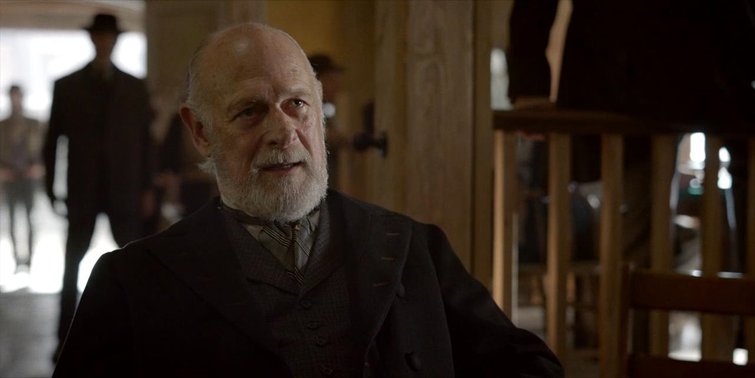 Gerald McRaney in Deadwood: The Movie via HBO

PB: What was your favorite aspect of working as a Supervising Sound Editor on True Detective and Deadwood: The Movie?

MW: I really enjoy working with the director, producers, and editor(s) to understand their vision. Then, translating that so the sound team can add a sophistication and their interpretation. That’s when it becomes a collaboration.

PB: Do you often work with the same sound mix/sound editing teams? Tell us about working with the sound teams on these two shows.

MW: There are several people that I work with, as often as possible. Our Sound Designer on True Detective, David Esparza, and I have worked together on nearly forty projects now. Ryan Collins cuts for us, whenever he is not mixing.  Eryne Prine is another key member of the team. In fact, the whole thing would fall apart without her. Micah Loken recently joined the team, but he’s not going anywhere, if we can keep him busy enough.

I brought several folks onto Deadwood that I’ve wanted to work with over the years. But, I also finally had the pleasure of working with Daniel Colman, John Cook, and Bill Freesh. It’s always nice when you get to work with such talented people. 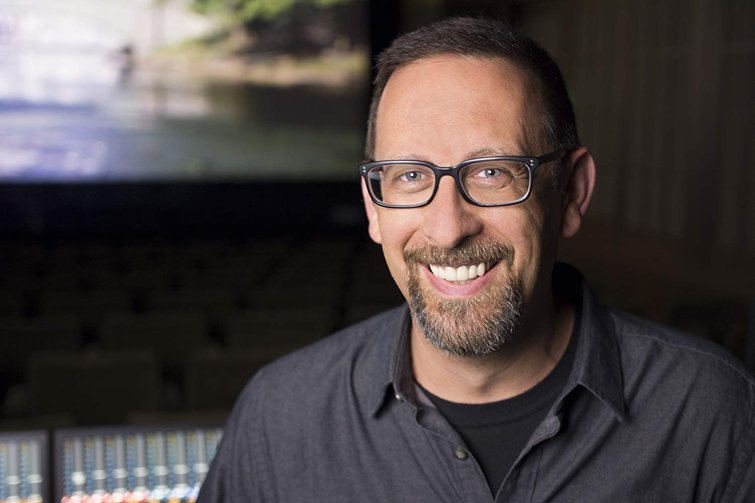 PB: What programs and software do you typically work with?

MW: On both shows, we edited in Pro-Tools and mixed on the Avid S6 console. Our sound designer on True Detective, David Esparza, used Kyma for some of the designed elements — when Hayes is haunted by the ghost of his wife.

PB: Do you have any advice for aspiring audio engineers wanting to work in sound for TV and film?

MW: You have to really love sound because you’re going to put in long hours. Find mentors and people that’ll teach you what they know. Go for it.

Looking for more industry insights from professionals? Check these out.

Video Production
How Creatives Use Video Collaboration Apps During Lockdown