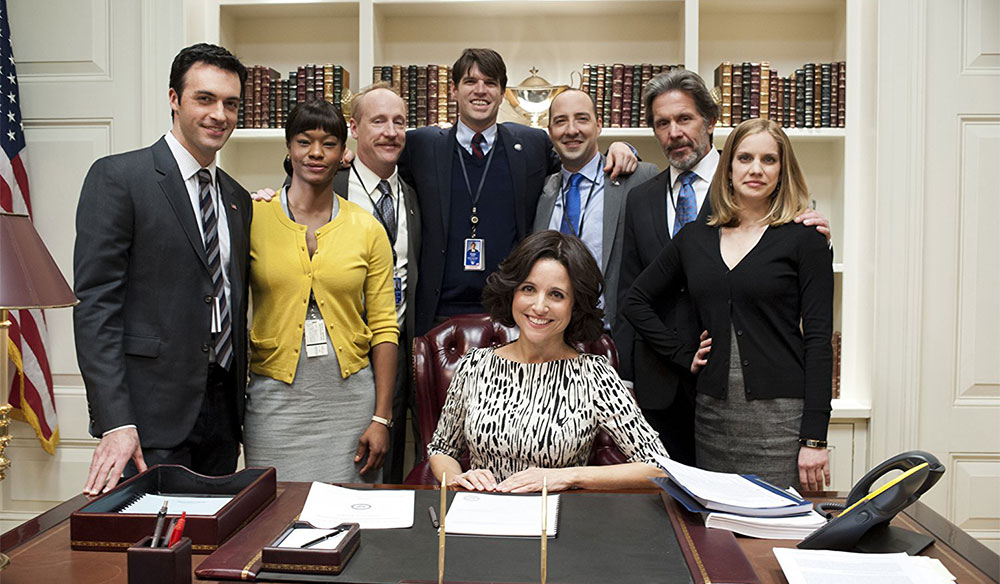 What do Veep, The Good Place, Arrested Development, and Northern Exposure all have in common? David Schwartz — one very savvy composer.

There is a playful exuberance to composer David Schwartz‘s work. PremiumBeat sat down with the man behind Arrested Development, Veep, and the The Good Place to talk about edgy, smart comedy — and why it’s important to score what’s not on the screen. 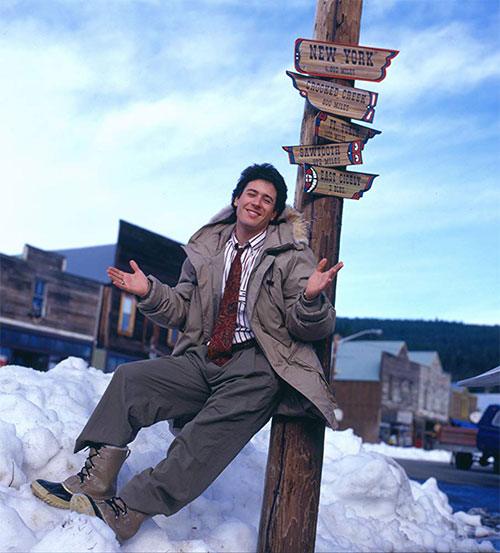 PremiumBeat: It’s hard not to start with Northern Exposure. You were nominated for a Grammy for the memorable theme song. You also scored every episode of its seven-season run. As the series progressed, how did your approach to the score evolve with the storytelling?

David Schwartz: I learned so much scoring NoEX! The first year was all beginner’s mind . . . or ignorance! There’s a lot to be said for that approach. That said, I was determined to learn the craft and that’s something I am still striving for. One big thing I learned from Josh Brand (Northern Exposure creator) was to score what’s not on the screen. If the scene is already sad, can we add some mystery, or anxiety, or even levity with music. 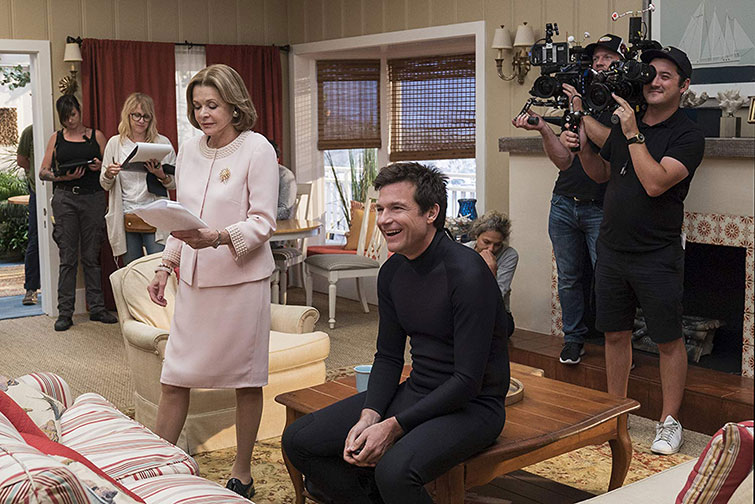 PB: It seems like Northern Exposure was just the beginning of your love affair with edgy comedy. You worked on Arrested Development, for example. There is an upbeat sweetness in the music that seems to counterbalance the crazy. What was your intention when approaching the musical voice of the show? 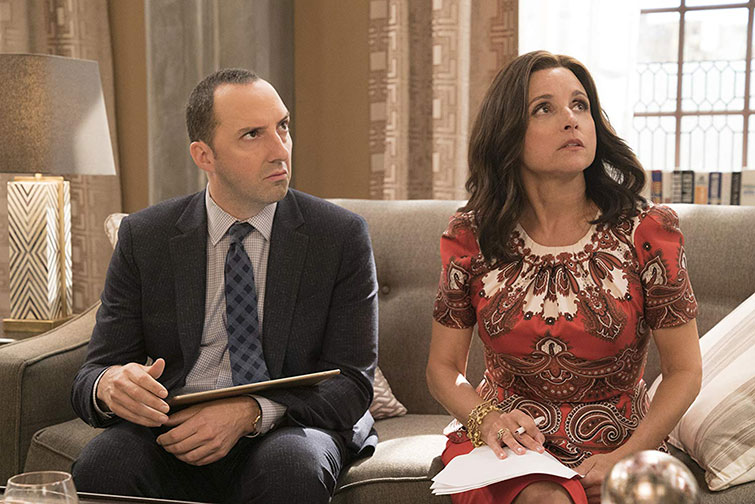 PB: Veep has a very recognizable musical style. You’ve recently taken the reins on the final season. How did you tackle coming on board with the established musical tone, and making it your own?

DS: I love Veep, and we all felt the style worked well. I think it’s more like a writer who comes into the writer’s room and has to find a personal way to work, in an established style. That said, just by the fact that I am writing it . . . it’s going to reflect my musical self, as it would with any composer coming on. 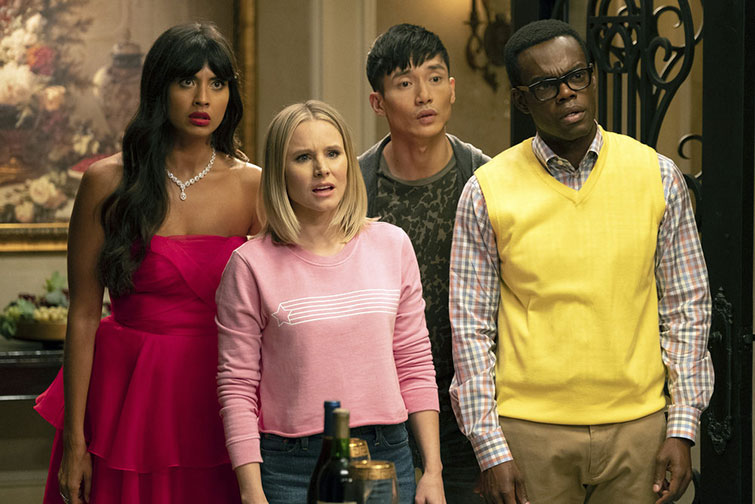 PB: Currently, you are scoring the upcoming fourth season of The Good Place. With such well-drawn characters, is it collaborative with the writers and producers when developing their unique musical expression?

DS: TGP is extremely collaborative. Mike Schur (creator) and our editors have a wonderful sense of music and score. The show is known for giant story leaps. For me, it’s about supporting those wild story arcs . . . while still keeping it in The Good Place‘s musical universe. 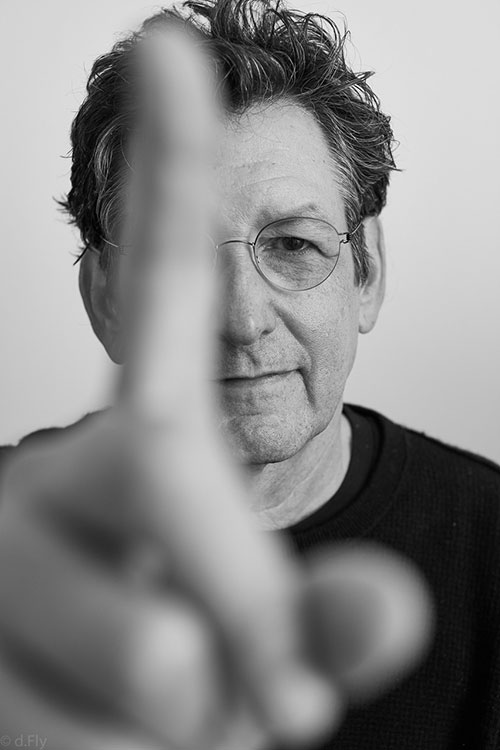 PB: Just like writers staring at that blank page, have you ever begun a new project and had no inspiration? If so, what do you do to kickstart your creativity? And if it normally just flows out of you, what’s the process to get there?

DS: It happens, though not that often. The constant deadlines of a television series do not allow for frequent writer’s block. When it does occur, I will go in one of two opposite directions. Sit at the piano (or whatever I am writing on) until something musical emerges or . . . take a break, go for a walk, etc. Traveling is often best for recharging. I found a Tahitian ukulele, while traveling that led to the main sound of Arrested Development.

PB: Having accomplished so much, do you have any musical bucket-list-dreams?

DS: There are so many. I love writing in all styles. I’d particularly like to compose a project that calls for a score of heartbreaking beauty. I’d also like to perform more — both as a bassist and as a composer.