Sherri Chung has scored some of your favorite TV shows, so we asked how her process works, how her career has developed, and what she wants in a project.

Sherri Chung sat down with us to discuss her work, how she got where she is now, and the range of projects she has worked on. 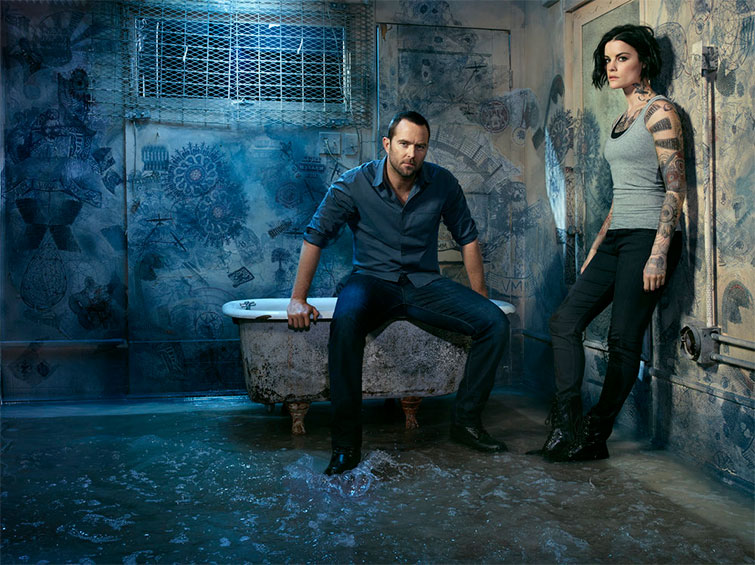 PremiumBeat: It’s hard not to view your body of work in television — Blindspot, Supergirl, Riverdale — and not see a thread of material with strong, provocative, young women. Are you drawn to these projects or do these projects gravitate to you?

Sherri Chung: I think they’ve been gravitating to me! I also think it’s a sign of our times right now — strong, young women make for a really great story. There’s vulnerability, but by making them strong, there is a beautiful juxtaposition. It’s a real joy to compose for these characters that are great role models. 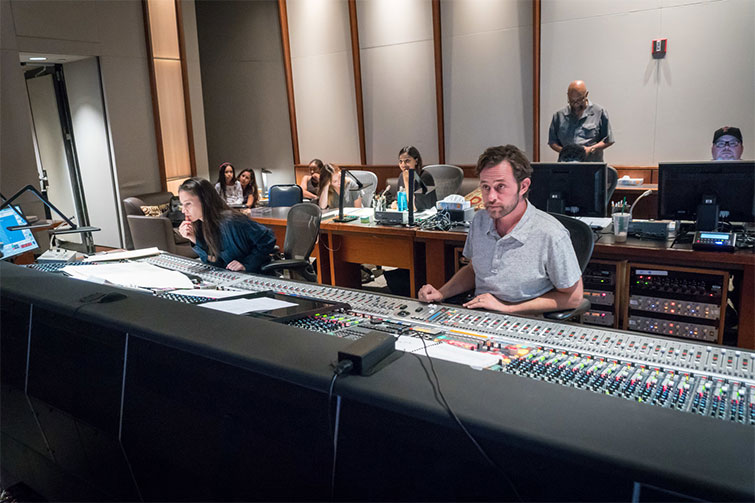 PB: Most people don’t come to Hollywood and immediately begin composing for film and television. You’ve worked, both, as a composer’s assistant and as an orchestrator. What did these roles entail and how have they contributed to your success today?

SC: I think they were pivotal. That’s something that I’ve always thought was important for me, and it is something I suggest to people trying to work in the composer industry. It is really good to get into the underbelly of things and work under, or alongside, composers who are further along in their careers than you are. You won’t have as much responsibility as they do, but you will have an incredible window into what they are doing.

As an orchestrator, and assistant to Walter Murphy, I was able to go to his sessions every week and watch how he dealt with musicians. And, with handling his orchestrations, I was able to figure out how he was writing for this group. Sometimes, I was able to be privy to the other challenges he faced as a composer, including time and budget and other things you just don’t know about, when you first get here. I think that is really important to learn about the business side, along with the music side. 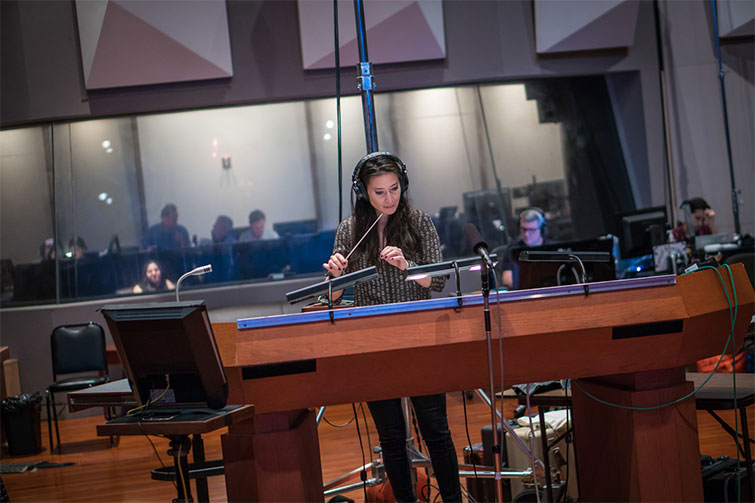 PB: You’ve managed to nurture some wonderful, working relationships in this industry. What are the secrets to success when collaborating, such as you do, with Blake Neely, or build rapport, such as you have done, with Walter Murphy?

SC: I do think that it’s important to recognize when there are opportunities to learn. Try to be a sponge, soak up what you can. I recommend that you try to read the relationship really well and know what your role is. If it’s support, be supportive, and be a team player.

For working with Blake, he, of course, has many years of experience, so I have learned a lot from him. Initially, I served as his additional writer, so I had to match his stylistic threads. It was a dichotomy and balance, because I had to not rock the boat, but also, at the same time, bring my own personal approach.

Now, as a collaborator, we have projects we are starting on together, like The Red Line. In these, there is even more room to add my personal voice, because we are starting it together.

Ultimately, everything is relationship-based in this industry. So, it’s important to learn from each other, but, also, have the confidence to contribute. It’s about mutual trust and respect. 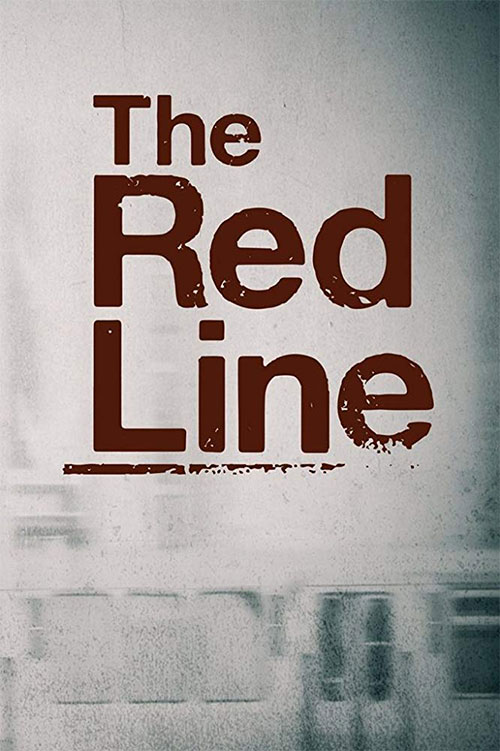 PB: What are you looking for when you start a new project? How much of what you do is mined from the script, from the discussions on tenor and tone with the director, producers or writers, or from the actual footage?

SC: When I am starting a new project, it’s an information intake heavy time. I try to be patient with myself — maybe I don’t have all the ideas right away. At the same time, as I begin to think about the project, I want to be receptive to the director’s ideas. I want to see her ideas visually, if I can. Maybe there is a sizzle reel, mood reel, or script that I can read. Or, if they want to send me music from other projects or films that they have really liked. I’m open to those things. It is an art form to put a story together, and almost everything is mined from those initial discussions. I’m trying to understand both the context of the story, as well as, the context of the person who made the story, and where they are coming from. 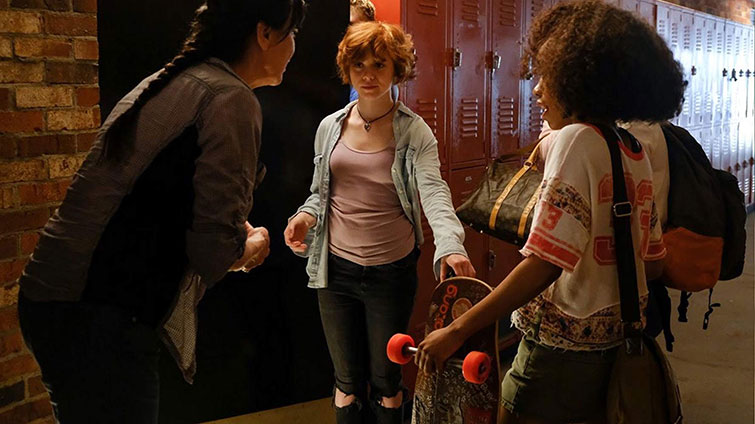 Nancy Drew and the Hidden Staircase.

PB: You recently composed the score for the Ellen Degeneres produced film Nancy Drew and the Hidden Staircase. This is a character that originally appeared, in print, in 1930. That’s a long history of popularity. Are you a fan of the series? How did you choose the musical voice for such an iconic franchise?

SC: I definitely knew about the series! What was really appealing about working on this particular character was that, by nature, the character was really groundbreaking. The fact that Nancy Drew was such a trailblazing character, especially for the time period of the 30’s, made it a really fun project to work on.

I like adventures and stories that are adventurous. I think there was a thought in my brain to have elements in the music that seem classic, but also elements that seem present day, as well. So maybe, in that fashion, almost give a timeless sense when you mix the two. Specifically, I used elements from an orchestra, as well as, from a rock band. Not necessarily mixing those styles together, but using the different palettes for different moments that made sense. It was such a great opportunity to breathe life into her story, through music. 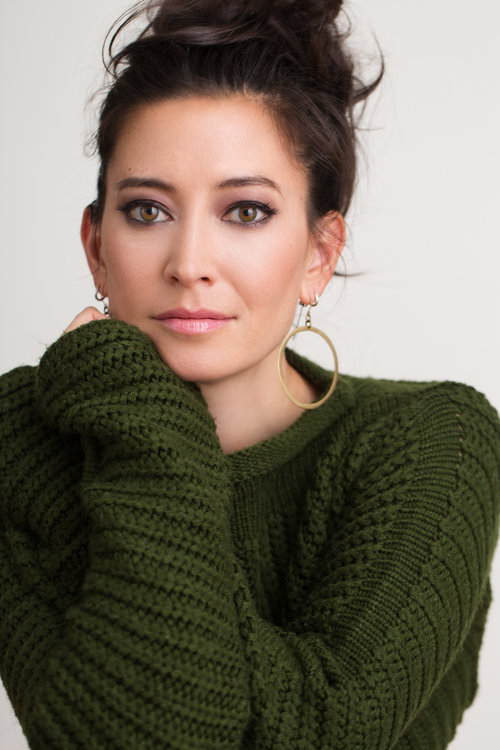 PB: What’s next for you?

SC: My next project is a limited series called The Red Line by Ava DuVernay, that is very different from the super heroes and mystical worlds that I’ve been scoring, recently. It is very rooted in today’s reality. It has some political statements and commentary on what is going on in the world and our society. I can’t wait for audiences to see it!