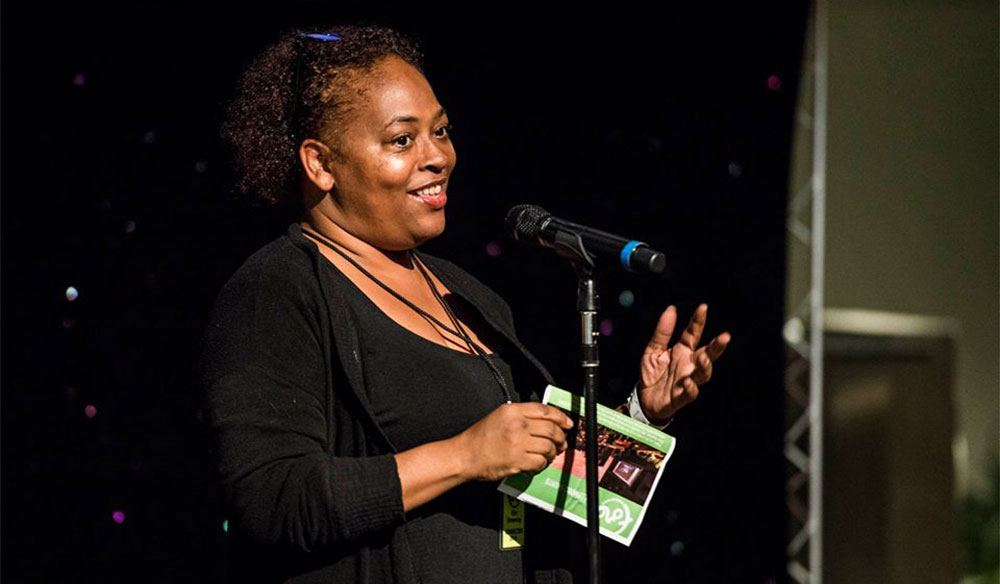 Industry Insights: Film Festivals, Shorts, and the Future of Viewing

Festival director, executive producer, and muse Kimberley Browning wears any hat she needs to. Here she is on festival programming and supporting artists.

We sat down with this busy professional to get the skinny on all things film festival and film industry — and where it’s all going in the future. 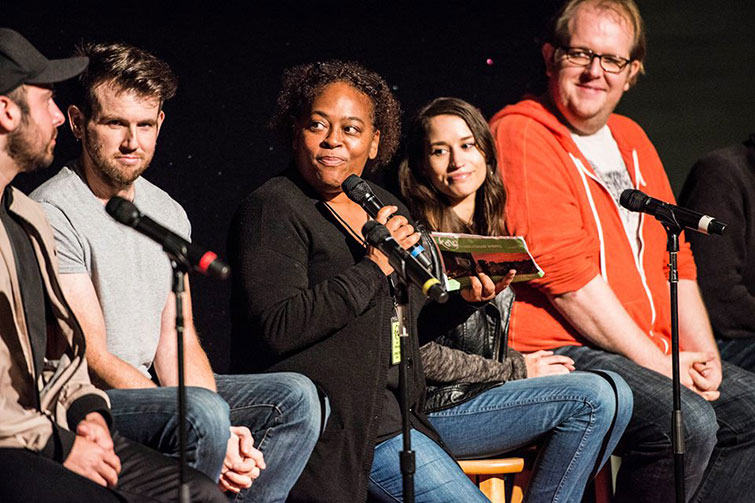 PremiumBeat: You are a filmmaker, producer, and film festival programmer. And many independent filmmakers think you’re just a savior and a goddess. I can’t tell you how many directors I meet that gush and glow when your name is mentioned. What drives your support for filmmakers?

Kimberley Browning: Hearing that is humbling, and wonderful. It means everything to me that Hollywood Shorts has been such a sanctuary for so many filmmakers over the past 20 years.  My motivation is simply creating access to information and support that was essential to me over the years. Having a place to consistently be encouraged and inspired is what I needed as a young filmmaker, and that led the vision for the screenings and programs I present.

PB: You are always a step ahead of the trend. In 1998, you created Hollywood Shorts, a monthly showcase for short filmmakers that has since evolved. What was the need then, and what is the need now for short film festivals?

KB: So much has changed in the past 20 years, and it is glorious to witness. The need then was simply to have a great venue that industry professionals would actually show up to and watch our films. Now filmmakers can truly focus on building a festival path for their work. A strategy that helps them spark long-range relationships with their audiences, utilizes every screening opportunity to meet new people and solicits interactive social media engagement. Audience building is so important now for short filmmakers. 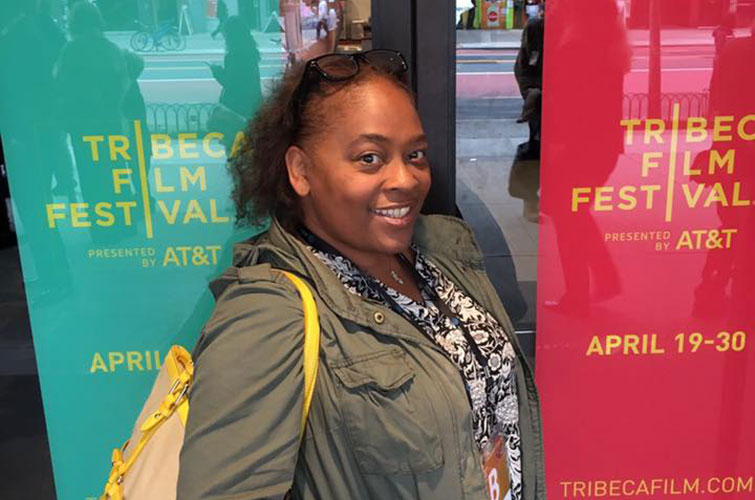 PB: You’ve watched a ton of short films! Having worked as an associate shorts programmer for Tribeca for the past three years (and having consulted for numerous other fests), what specific advice would you give filmmakers about what’s important in their work from the programmer’s perspective?

KB: To me, a film that is truly unpredictable, that creates an unexpected moment or character choice, is so exciting. I wish filmmakers would fight harder for great performances. So many great stories don’t fulfill their potential because the acting is inconsistent. Filmmakers are always fighting with small budgets — and spread their resources too thin. Overly ambitious shooting schedules are a common downfall, and filmmakers don’t give their actors enough time to do what they do best, and get enough takes. It is disappointing to see films with tons of locations, and big period art department, and then the acting is not great. 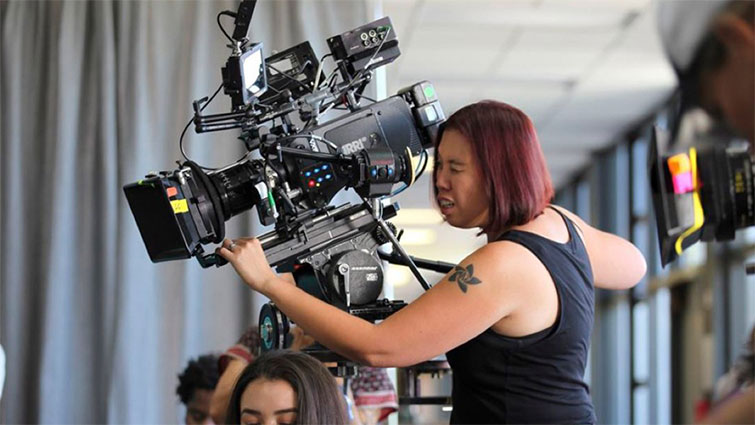 PB: You are the executive producer of The HBOAccess Directing Fellowship, which provides emerging television directors the resources and crew to shoot pilots created and developed within the companion Writers Fellowship. How do you evaluate possible participants?

KB: The evaluation for the HBOAccess Directing Fellowship is quite an extensive process. The films are watched by a large committee of HBO executives and scored, and the directors’ essays and bodies of work are reviewed. The twenty semi-finalists are chosen from the top scorers, and they are invited for a phone interview with a group of us. Then eight to ten finalists are invited to come in person to HBO offices in LA or NY to live pitch on one or two of the Writing Fellowship finalists. From that intensive process, three directors are selected for the Directing Fellowship. 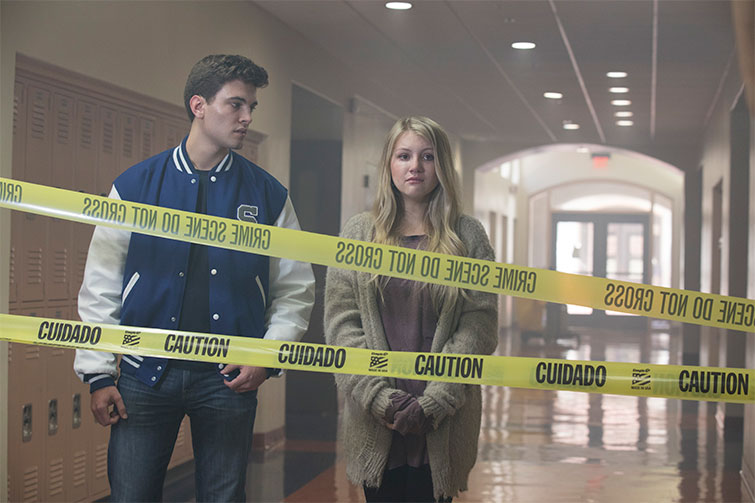 PB: As the landscape for content platforms continues to expand, what do you see as the next frontier for artists to get their work seen?

KB: There are so many mind-blowing storytelling strides happening in the AR (augmented reality) and interactive storytelling communities. I would love to see more women creating AR projects; there is so much demand for more content, as more consumers are bringing AR systems into their homes. The current digital platform expansion also will continue to be a tremendous space for everyone to get their films seen. The audience for short form is not slowing down. Snapchat is adding narrative episodic programming, and even Netflix is demonstrating extensive support for short film — they invested significantly in short docs this past awards season.