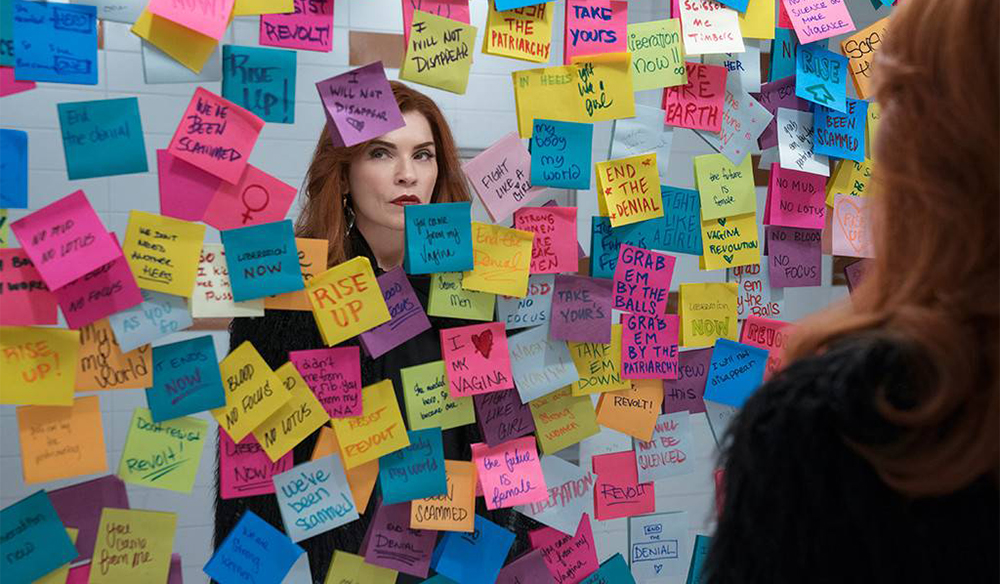 Interview: Behind the Scenes with Producer Bonnie Curtis

From Jurassic Park to Dietland, the films that producer Bonnie Curtis has worked on have yielded valuable lessons. We talk about what she’s learned.

Not every small-town Texas girl can go to Hollywood and make it big, but producer Bonnie Curtis shows us that with curiosity and tenacity, and by surrounding yourself with people you love, your odds can get a whole lot better. 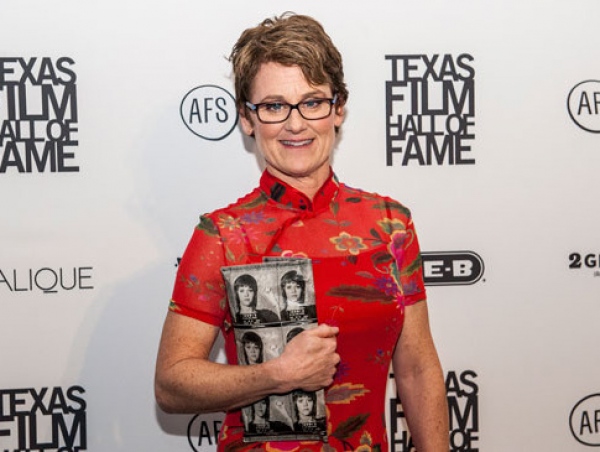 PremiumBeat: Everyone has a unique origin story, so I understand you can’t offer a step-by-step guide on how to be successful in Hollywood, but huge people in this industry such as Steven Spielberg, Kathleen Kennedy, and Glenn Close have put their trust and faith in you. Can you identify any qualities you have or actions you took that were valued and rewarded?

Bonnie Curtis: I think a strong work ethic and personal confidence . . . and a bit of common sense . . . helped me immensely. Always doing something instead of waiting to be told to do it . . . not being afraid to be wrong. Most of the work “moments” in my life that I credit with being turning points for me were usually because of luck, a decision someone else made . . . and just being there in that moment, working hard. And attitude — that’s a biggie. Tackling the sublime to the ridiculous with a smile on one’s face. 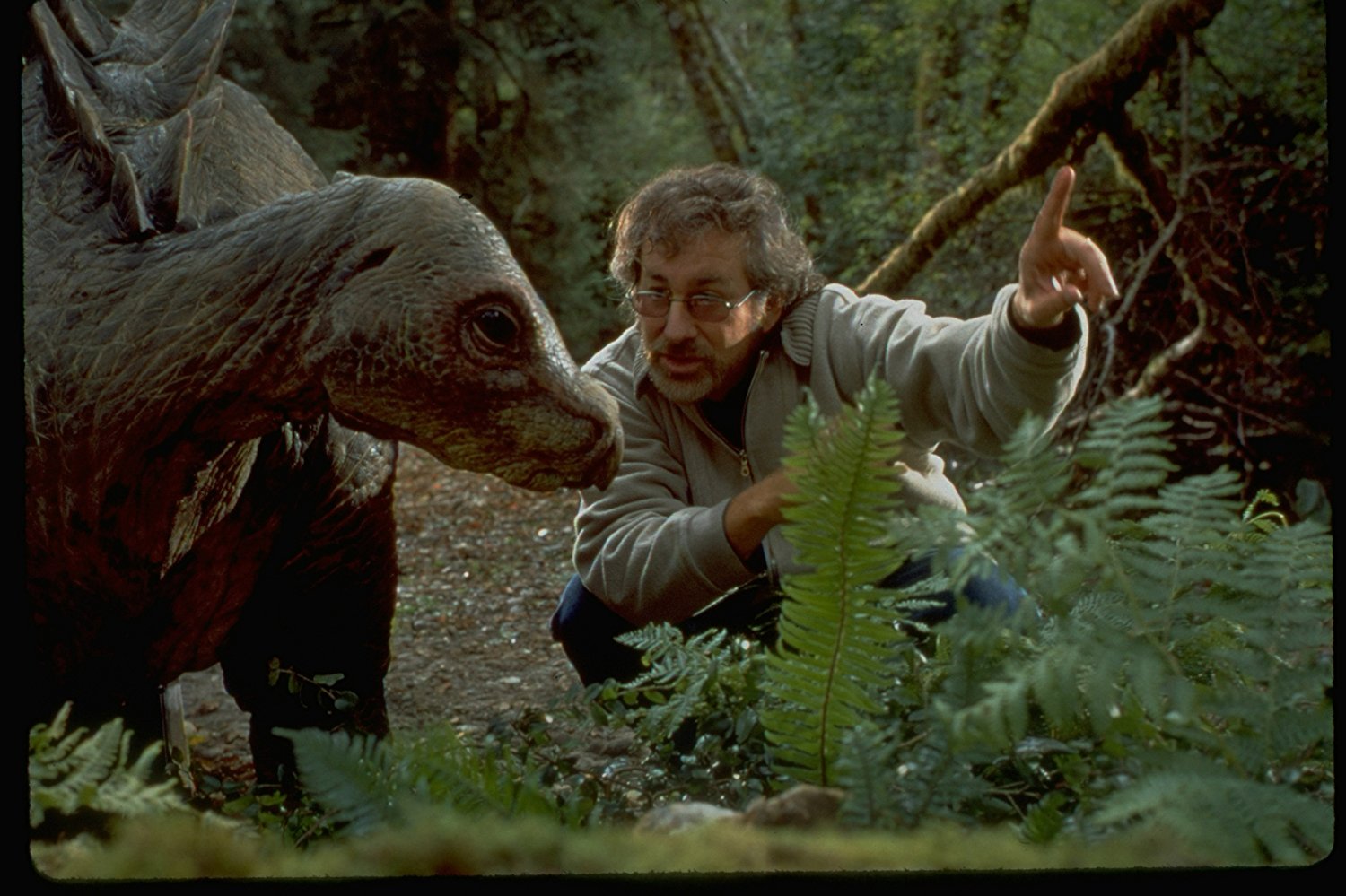 PB: You’ve been involved in huge studio productions (Schindler’s List, Minority Report, Jurassic Park) and intimate, independent films (Albert Nobbs, The Chumscrubber). How does the role of producer change when the scope of the production is different?

BC: The role of the producer is a bit different on every project . . . but the basic elements remain the same whether the budget is large or small. Script, budget, schedule . . . casting . . . crewing. On a studio project, there is a political element that independent film more often does not experience. You have to spend quite a bit of your time communicating with the Studio about every element of your film on a studio production. And there is an approval process tied to that. Independent film is exactly that — independent of those approvals. With independent film, the stress comes from the financing. It is a challenge particularly in the world of Netflix, to get the equity to make an independent film. 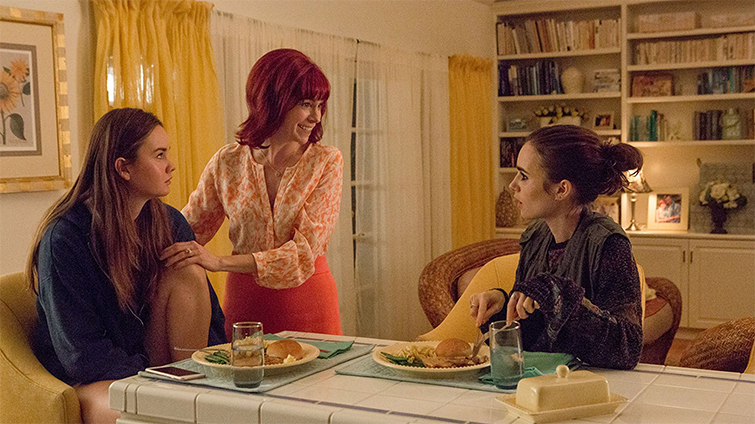 To The Bone (image via Netflix).

PB: The films you worked on with Spielberg were of one sensibility, but the projects you’ve independently produced have had very different subject matter and tone. What do you currently look for in a project when you are considering signing on to produce? Is it the material, the attachments, the logistics, or a combination of elements?

BC: Absolutely varies from project to project . . . but I do always like to find my way in. Sometimes it’s the director. Sometimes it’s the actor. Sometimes it’s the subject matter. And currently it’s the franchise — the opportunity to bring Sarah Connor (Linda Hamilton) back to the big screen in a franchise that was formative to me as a young filmgoer — that made this current Terminator film we are doing worthwhile. We also love the company that is co-financing the endeavor — Skydance Media. Passionate and very good people who love movies.

PB: In life, we form relationships that feed our soul — I’ve noticed that your creative soul is also led by meaningful relationships. You’ve partnered with producer Julie Lynn, actor Glenn Close, and currently with Marti Noxon on the Netflix film To the Bone and AMC’s Dietland. How important is building a creative partnership, and why do you think you formed bonds with these particular artists?

BC: I love artists. And I love artists who are trying to say something. I also love good people. And those three you have listed above are three of the most incredible human beings I have ever met. They have their feet on the ground. They love their children. They love art. They love walking around a city and discovering things. And they love me . . . that helps too! 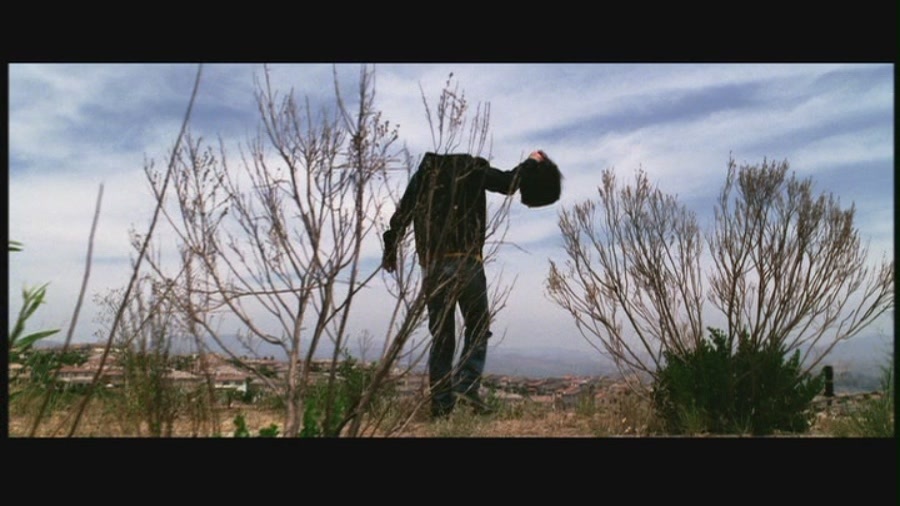 PB: Arie Posen was a first-time feature director when you worked with him. From a producer’s perspective, what gave you the confidence to take a chance on him, and what did you see during the two films you produced of his in terms of a learning curve that other first-time directors should adopt? Any newbie mistakes that are common?

BC: I loved Arie’s script, The Chumscrubber. And I loved his short film “Over My Dead Body.” Arie had something to say, and he knew how to move the camera. He is also a cinephile . . . he considers the art of making film an art. He loves seeing a perfect movie. And his work ethic is staggering. I love working with Arie. We have a TV show we are about to sell . . . can’t wait. As for mistakes — there are no mistakes. Making a film is messy . . . and you learn a lot in hindsight. But the the messy collaboration is what makes the art form incredibly unique. “Mistakes” can become the most beautiful part if you lean into them and don’t fight them. 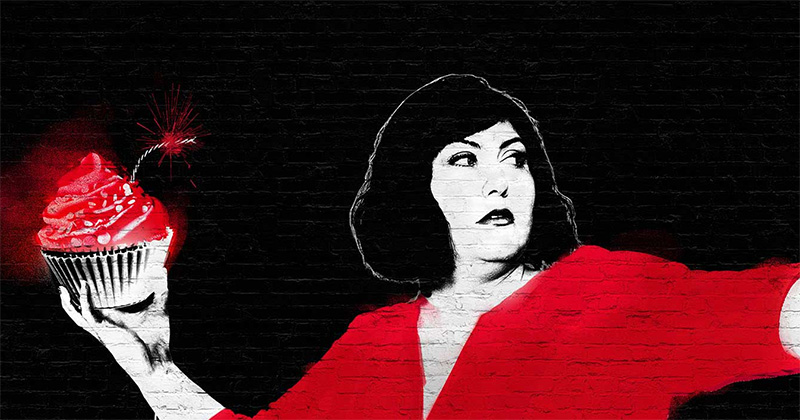 PB: Dietland incorporates animation sequences, and clearly there is a colorful visual esthetic — how much influence as a producer do you have with the choices made by the director and/or DP?

BC: I was deeply involved with Marti on the animation and visual effects aspect of Dietland. Simply because I have quite a bit of experience in this area. So I raised my hand. Marti’s brain is an absolute wonderland . . . and getting what she was seeing out of her head and onto the screen — that was our task. Our visual effects supervisor, Ivy Agregan, and the animation team at Six Point Harness made all our dreams come true. Once we got in a rhythm, it just rolled and rolled and rolled, and Marti got to play and play and play. I love the animation in the series.

As for the looks outside of that animation . . . I left that to Marti and our amazing DP Alison Kelly. We all loved the footage at every turn . . . so there was no need to step in at any point. 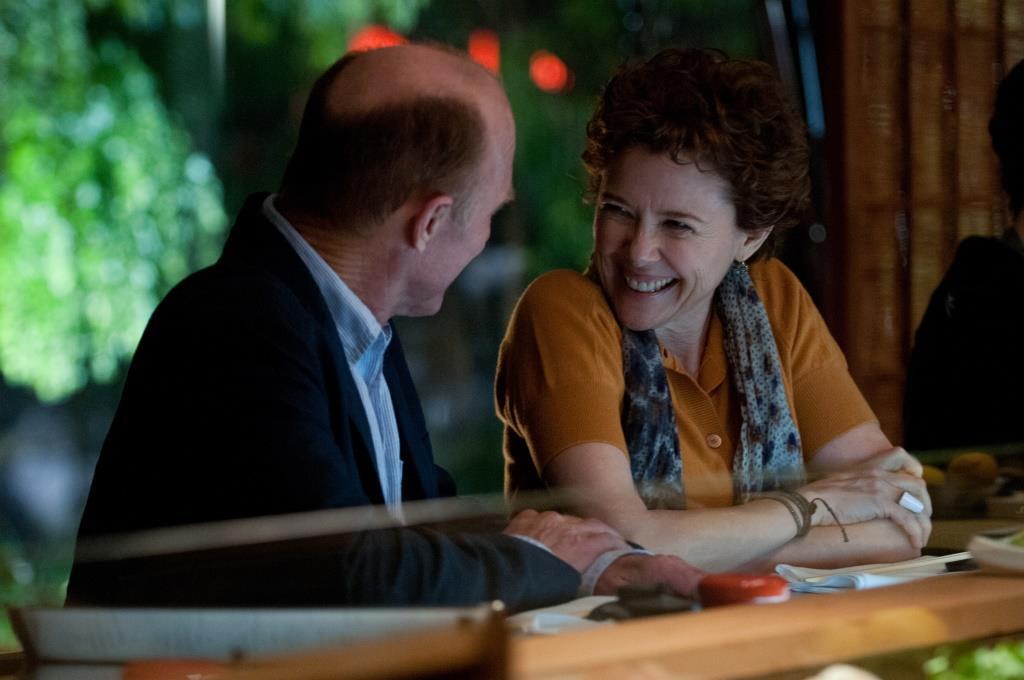 The Face of Love (image via IFC Films).

PB: You filmed The Face of Love and To the Bone with the ARRI Alexa. Was that a filmmaker or producer choice, and how have these new cameras made the process easier both financially and artistically?

BC: The Alexa was a game changer . . . but that seems like centuries ago now! Digital is all we’ve been shooting on for many, many movies. It would be fun to make one on film again. It makes zero difference to me . . . you just have to decide in enough time to plan properly. Budget properly. It’s all in the planning — the war is won in prep. 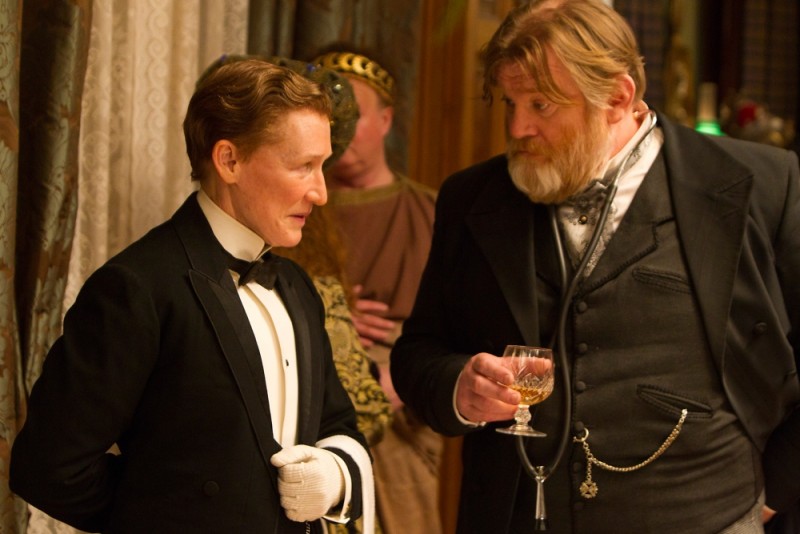 PB: When a young filmmaker moves to L.A., they often are going to have to get a “day job” to pay the bills while they try to set up their own creative projects. What kind of job would you advise that would help them grow both creatively and professionally?

BC: I always tell folks to just get their foot in the door somewhere. Take a temp job answering phones. My take on it is the real jobs in this business happen at a moment’s notice, and if you are on-site, you will more than likely get the gig. Do anything . . . get people’s lunch, pick up their laundry . . . and add your own flare to that endeavor . . . make it the best dang lunch they have ever had . . . make them remember you.

Looking or more industry interviews? Check these out.