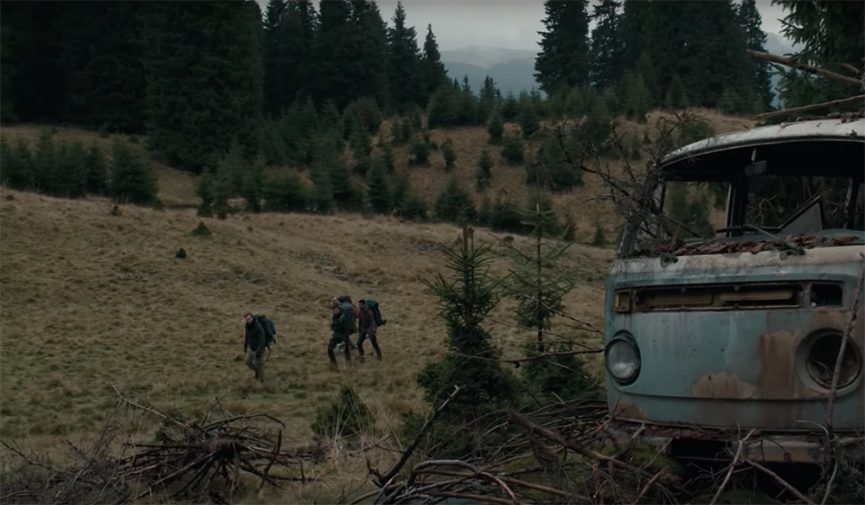 We talked with the DP of The Ritual about the challenges of remote locations, mixing multiple camera formats, and technological landscape of the industry.

DP Andrew Shulkind had to overcome a number of production challenges in the process of shooting the Netflix Original film The Ritual. Here’s what he had to say about the project and the state of filmmaking today.

PremiumBeat: What was the process like for transporting and carrying all of this heavy production gear into the woods to shoot the film?

Andrew Shulkind: You know, it is funny — I have spoken to a bunch of press, but we have never spoken about this. First of all, it was a UK production, and so there was a different kind of health and safety department that is committed to this kind of production. We are on steep mountainsides. The grips rigged a pulley system with a motor and a wench that was taking gear up the steep hill.

Another thing was, of course, as you are scouting, you’re preparing people for the level of challenge they are going to have to endure. For example, This is going to be an insane cable run, or How can we land the generator easier? We are looking at Google maps to find other roads that might be nearby. We relied heavily on balloons. We also built some custom LEDs that we can use with battery power and not have to run some insane cables to get some good depth in the background.

PB: You had a three-camera marriage going on between the Canon C300 Mark II, the Canon C700, and the Alexa mini. So, can you talk about combining those formats?

AS: So, the C700 wasn’t available when we first started. We then had a pre-production model, a kind of prototype model that had a bunch of these Japanese characters on the outside. Even if I had access to that camera from the beginning, I wouldn’t have used it for everything we did because we were running around — we did a bunch of Steadicam and other lightweight gimbal work. That was where the C300 really killed it. I had done a movie with that camera prior, and the C200 too, and just knew what we could get out of it. I knew what was possible in terms of low light. The Alexa was something that we used all the time. 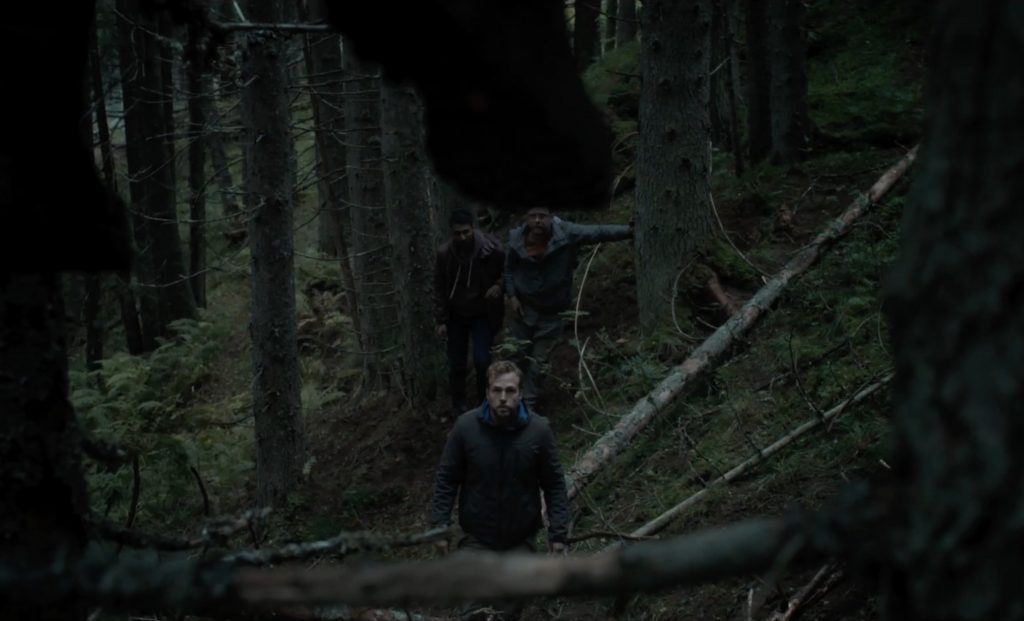 PB: How was matching those cameras in the color suite?

AS: It was nothing really — it was just two cameras.

PB: So, what kind of advice do you have for aspiring cinematographers who are starting out or at pivotal points in their careers?

AS: This is kind of a big question. I think our business is growing in a different direction. There is a big opportunity for up-and-comers like there may never have been before. Now we are kind of entering a new space which includes interactivity, and it includes mobile-first activity. The fact is that movies are not the gold standard that everyone thought they were 65-70 years ago. So, I think in terms of getting out there, getting your work seen, you have to be able to really hone your craft. 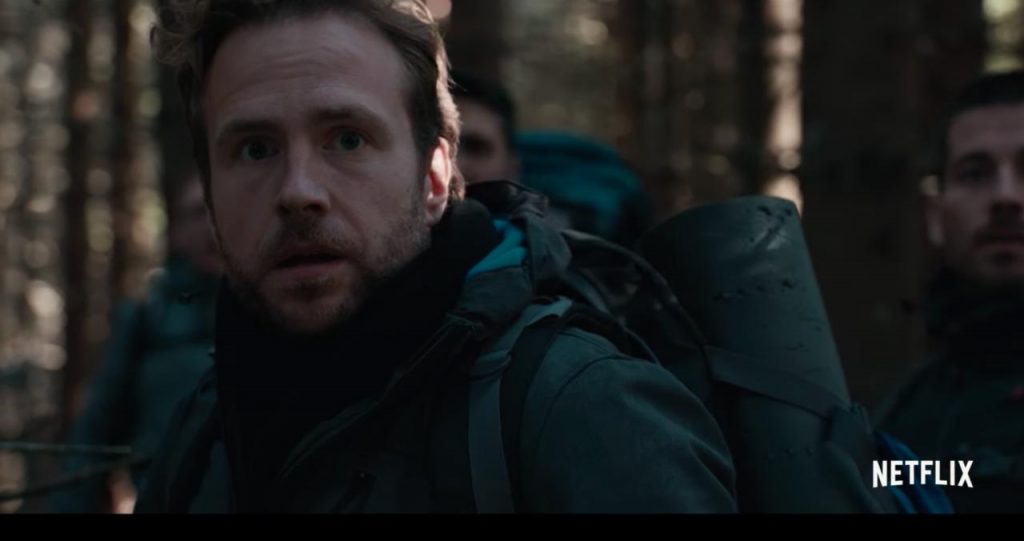 PB: I think your comment about movies and content is really interesting because episodic content is becoming king. In regards to your previous comments: are you looking at pursing more episodic content, or do you want to stay with hour-and-a-half narratives?

AS: Honestly, I will like to do it all. I feel more valuable doing it all. I feel more relevant doing all of those. First of all, moving toward episodic doesn’t necessarily mean it is about networks like Netflix or Amazon. I think there are players out there and platforms that we don’t even know about yet in other countries. So, there are a million ways for people to see content online — it is more democratized. I feel personal responsibility to kind of stay involved not only in that space and movies but also commercials.  I think people segment too much into “I am a TV guy,” “I am a movie guy,” “I am a video guy.” Because, if a movie person is never doing episodic, if a movie person is never doing something that is in the commercial space, then the commercial space is missing that talent. It enriches you as a cinematographer and storyteller to participate in all those different ways of storytelling — they have all the same rudiments.

Something that I am really finding myself doing a lot more is I speak and talk and deal with the topics addressing responsible uses of data and technology and how we have moved from being the visual, film-and-television-in-advertising business to being the experiential business. The experiential business trickles down to everything we make: the choices that we make, what choice we can make. But we are kind of entering the golden age of imaging, which will require you to surf the tide of emerging technology and being able to figure out what to integrate. There is a lot of opportunity, but I think it also requires us to bring the artistry and keep the storytelling part of the conversation. 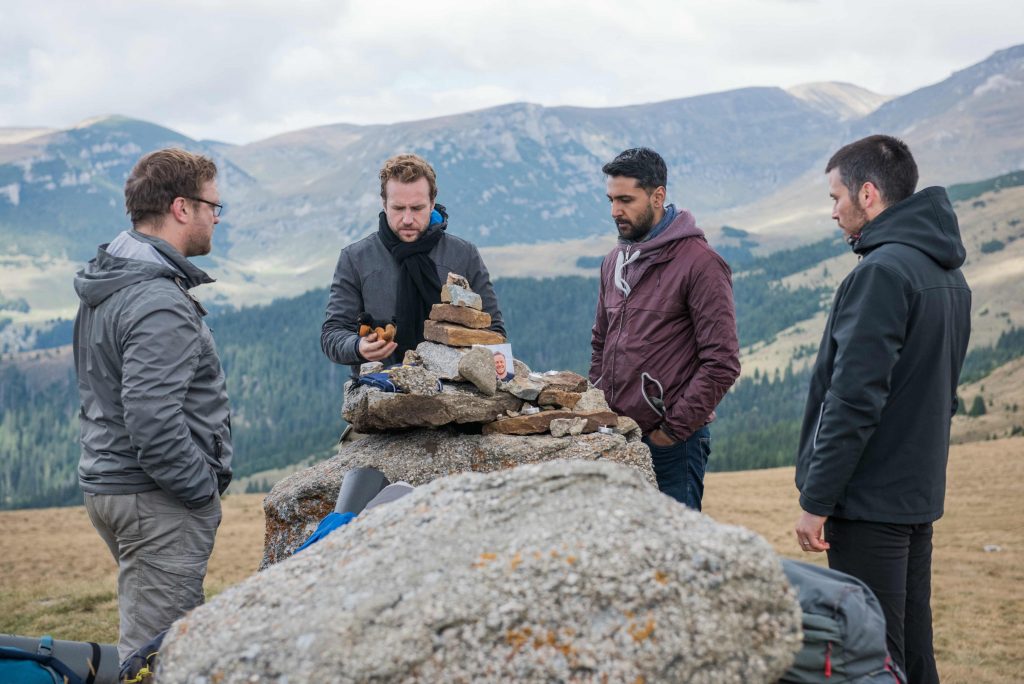 PB: So you’re becoming a proponent and advocate for creating and producing rich storytelling content with a purpose?

AS: Yeah, so I was watching Planet Earth the other day, and there was some bird on Iceland that’s waiting for its mate. And there is a story of a bunch of penguins waiting and watching it. It’s just a simple story — it’s a bird moving around and anticipating something, but the edit is so tight, and it’s beautiful, and it’s shallow focus, and the color is amazing, and it’s 4k, and it is super sharp and HDR, and there’s a little story to it. You see the difference between that and just a random kind of documentary on Iceland, and it’s impressive. I think honestly it’s something that we connect to just as humans, like that’s the core thing.  I don’t see people talking about that kind of storytelling so much in the brand space and the data space and only because they don’t know. Those responsibilities are usually given to the new media guy, and so a lot of time there isn’t the same attention. Not that it is a bad thing, but these new media outlets should be giving the same kind of attention to storytelling.

PB: Brands are really becoming storytellers in ways they never have been before.

AS: I think if we are not careful, we are going to end up with a bunch of weak content that doesn’t take advantage of the innovation we have out there.