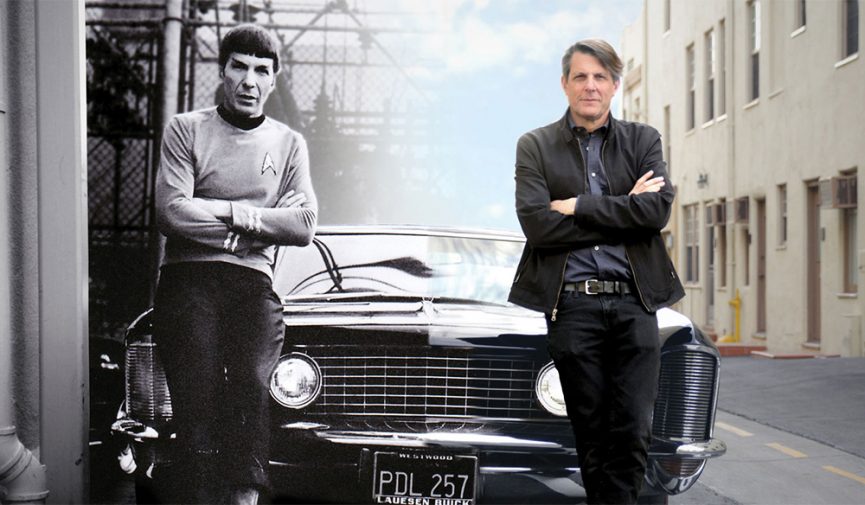 Interview: The Film Collaborative on Filmmaking Rights and Distribution

We spoke with the creator of The Film Collaborative about how filmmakers can retain their rights and get their films seen.

All images courtesy of The Film Collaborative. (Cover image via For the Love of Spock.)

Filmmakers are artists, but where they can often struggle is the business side of the industry. To address that, Orly Ravid created The Film Collaborative, a nonprofit that empowers filmmakers so that they can retain ownership of their work and get information about fiscal sponsorship, distribution, and marketing. We sat down with Ravid to get her perspective on what working filmmakers need to know.

Premium Beat: Orly, you were a programming associate for documentaries at Sundance, a programming consultant at Palm Springs International, VP of Acquisitions and Distribution at Senator Entertainment, and you are a practicing attorney. Working with filmmakers both programming and acquiring/distributing their projects, what did you witness that made you passionate that filmmakers should switch from the old model of selling their rights to a new service model?

Orly Ravid: That filmmakers lost control of their films, often never made money, and did not always experience a robust release that achieved their goals. There were sometimes too many layers of middlemen to ever give filmmakers enough input, impact, and sustainable revenue in return. 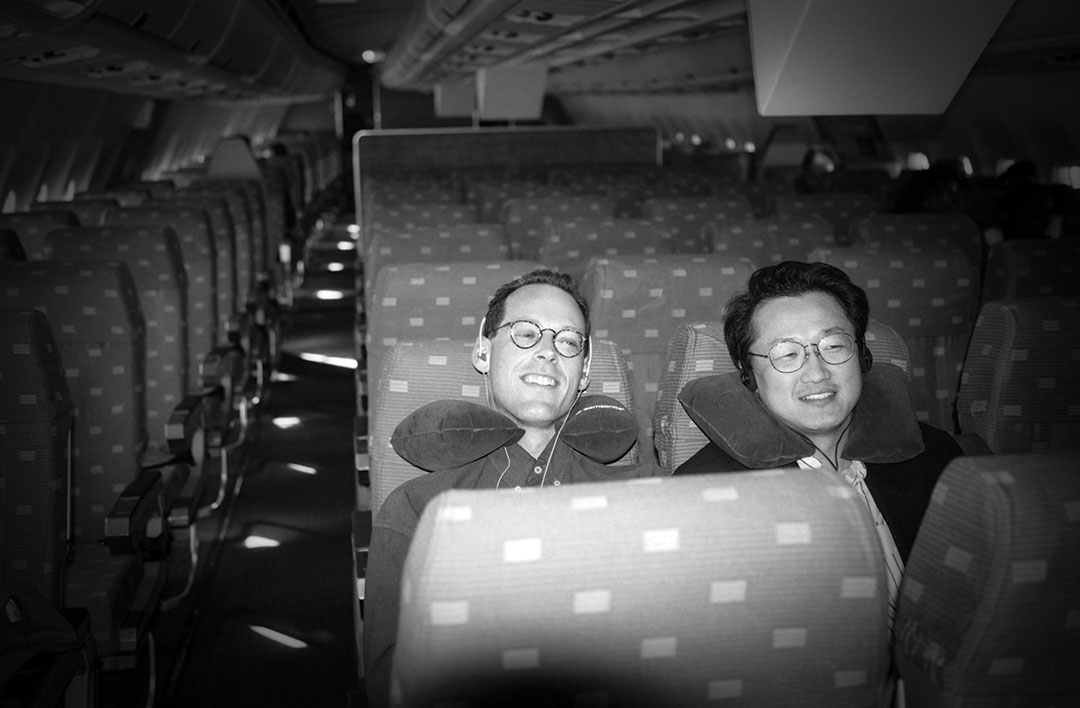 Image via Bending the Arc.

PB: At the end of the journey for many independent filmmakers, the cash has run out. How can they pay for distribution and marketing if they don’t sell their rights? 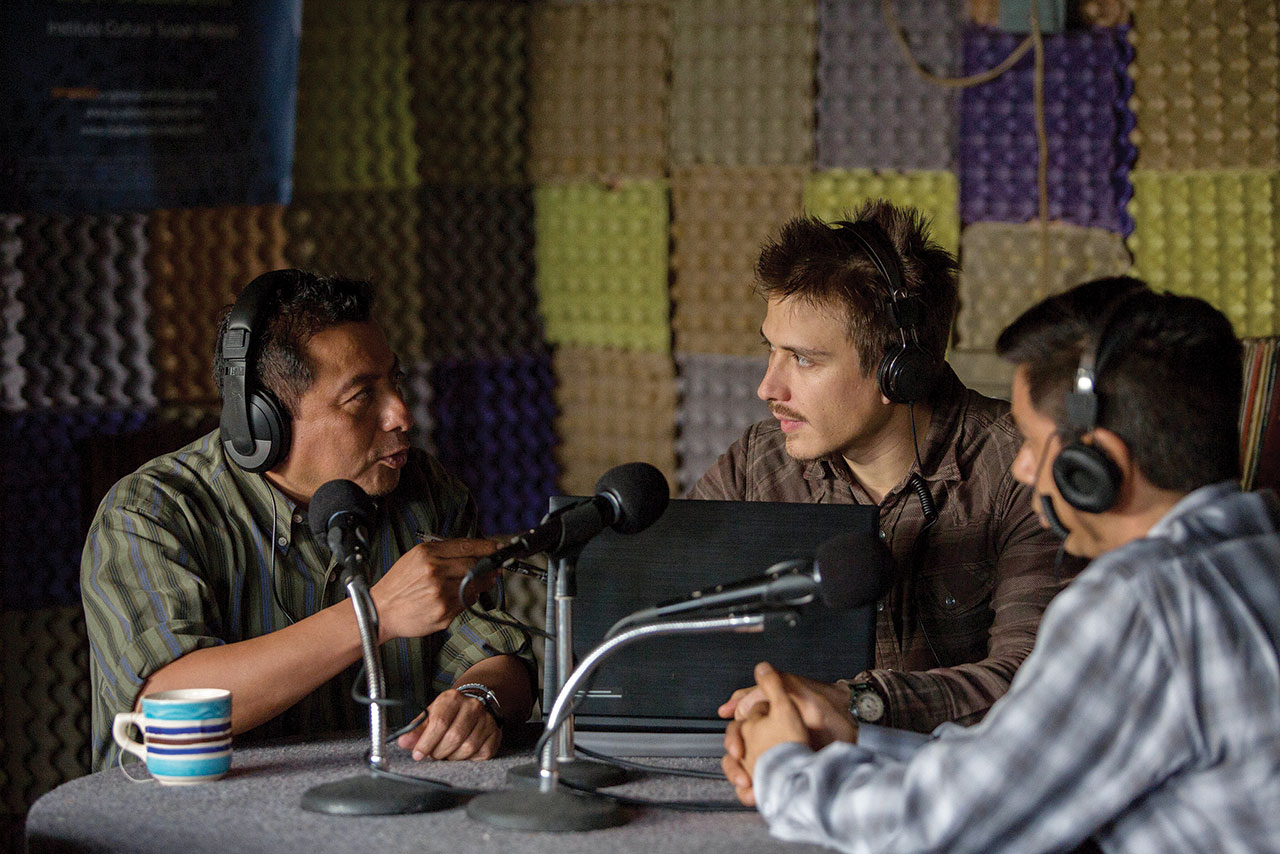 Image via I Dream in Another Language.

PB: Can you explain fiscal sponsorship and how that could add value to fundraising for their production?

OR: This is a form of funding whereby producers do not have to pay the money back. Donors who want a tax benefit (write-off) donate money to the nonprofit with a fiscal sponsorship program, and the film gets the funding, and the donor gets the write-off for their taxes.

Fiscal Sponsorship programs typically take somewhere in the neighborhood of 5% – 9% of the donation to cover the administration of the donation. The Film Collaborative takes 5%. The funds must be used for the film and not for personal use. Nor can the funds be used to repay equity investors.

PB:  With so many options for content, what is the landscape of film and digital distribution now? Is there a blueprint strategy that a filmmaker can take, or is everything in entertainment customizable depending on the genre, format, and scope of your production?

OR: The latter. TFC will soon add to its Digital Distribution Guide, providing something of a roadmap based on genre and other factors. Of course, some platforms are better than others because they have more users, and then it also depends on marketing and a film’s appeal. A film can be on iTunes and do no business or a lot — it depends on the film, the marketing on iTunes, and the marketing in general. There are smaller platforms that may be useful for smaller films, but those platforms generate only so many transactions (if they are transactional). SVOD platforms vary too, of course, both in model and in the types of revenue and per type of film. 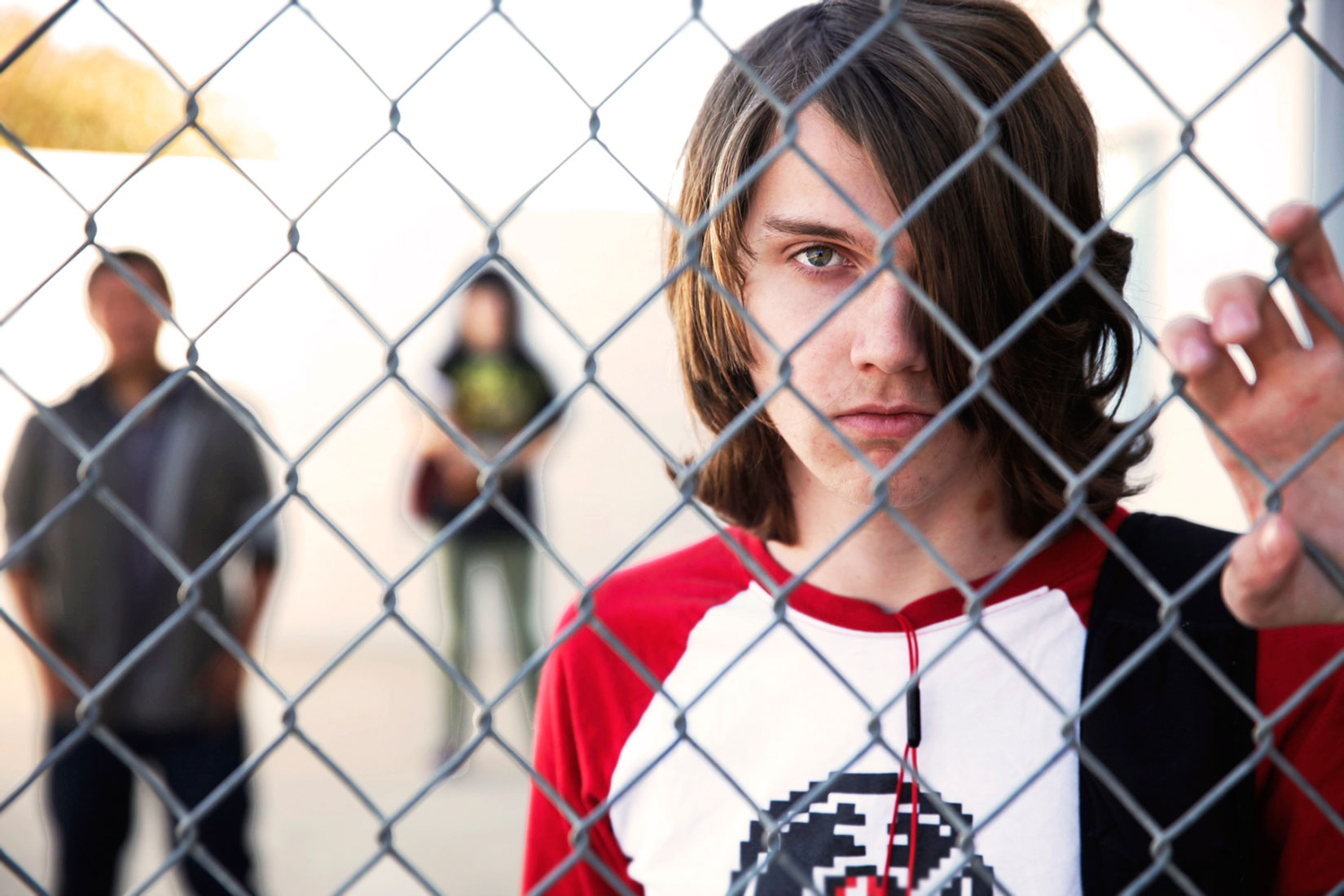 Image via The Bad Kids.

PB:  How would a filmmaker go about getting their film shown on iTunes, Amazon, Google Play, or subscription platforms and cable VOD?

OR: iTunes is not curatorial — neither is Amazon Prime (apart from the Festival Stars program) nor Google Play, so, provided one can meet the tech specs, one can go through a distributor or aggregator for these and even go direct with Amazon for Prime. The Film Collaborative has VOD services to help with this and so does Distribber, to name two examples. Netflix is curatorial, so one has to pitch via a distributor or aggregator or established sales agent. 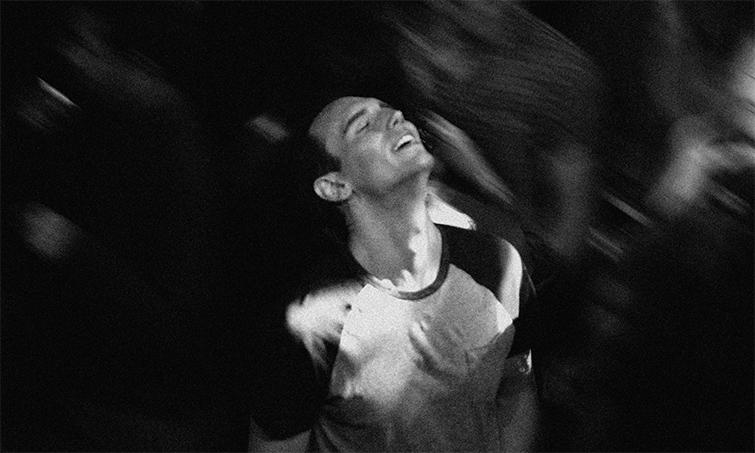 PB:  In terms of content – do you know if any genres or elements (i.e. star talent, specific subject matter, rating, production values) give you any edge in being picked up by these digital distribution platforms? Do any of these platforms have preferences? For example, would Amazon be more interested in a romantic comedy than iTunes? Where could a filmmaker research this information?

OR: iTunes is, of course, interested in music-related content but not only that. I do not think others have a focus on genre, but they are more and more interested in more commercial content with global appeal. 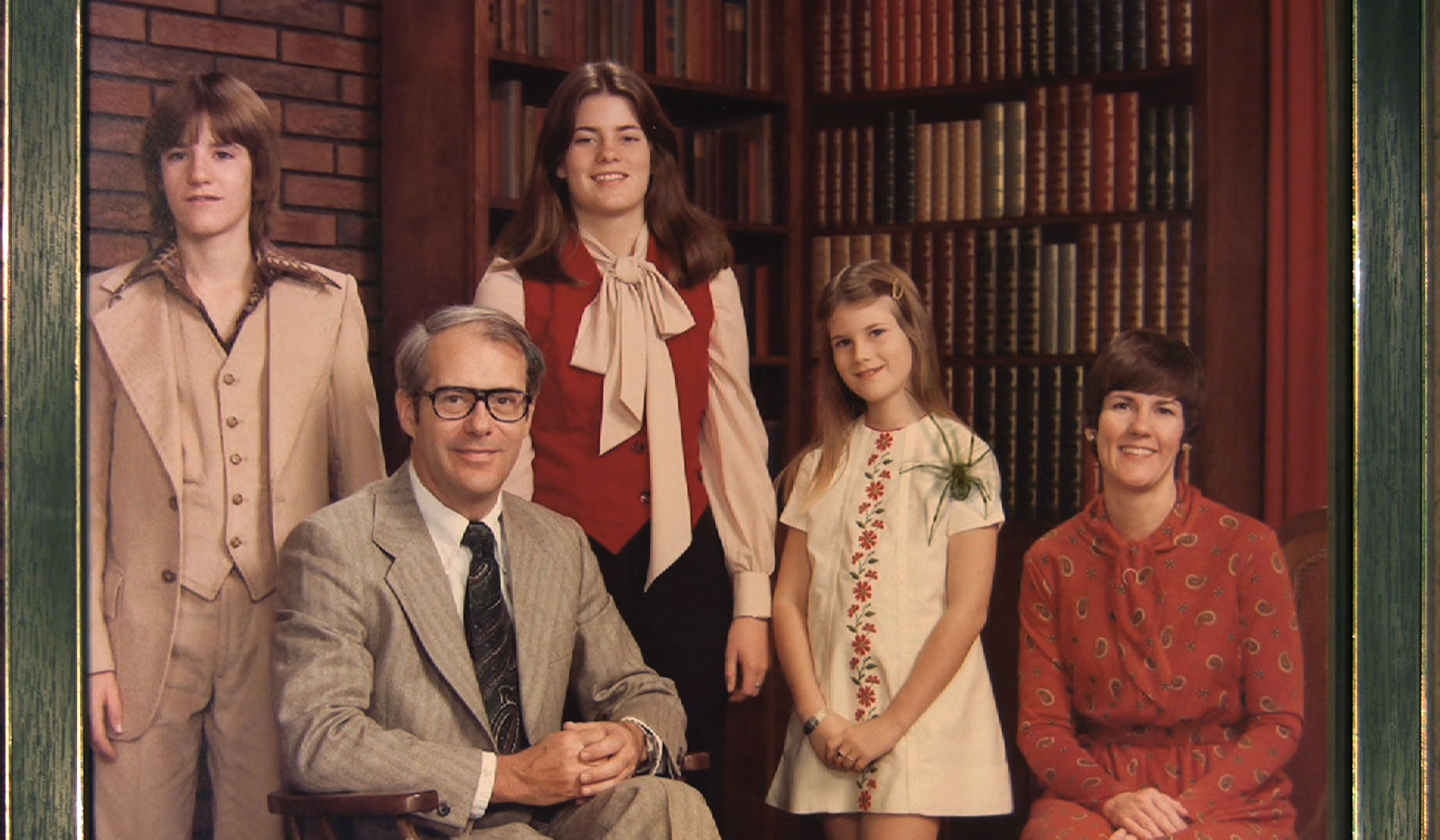 PB: Do you have any general advice for first-time filmmakers on navigating a successful distribution from screenplay to production to marketing and finding the best deal?

OR: Keep up with the business of film; compare your project realistically to those that came before you (but not 20 years ago — more recently), budget responsibly, and have a realistic plan with experienced guidance (meaning a producer or consultant who knows the business as it is today).