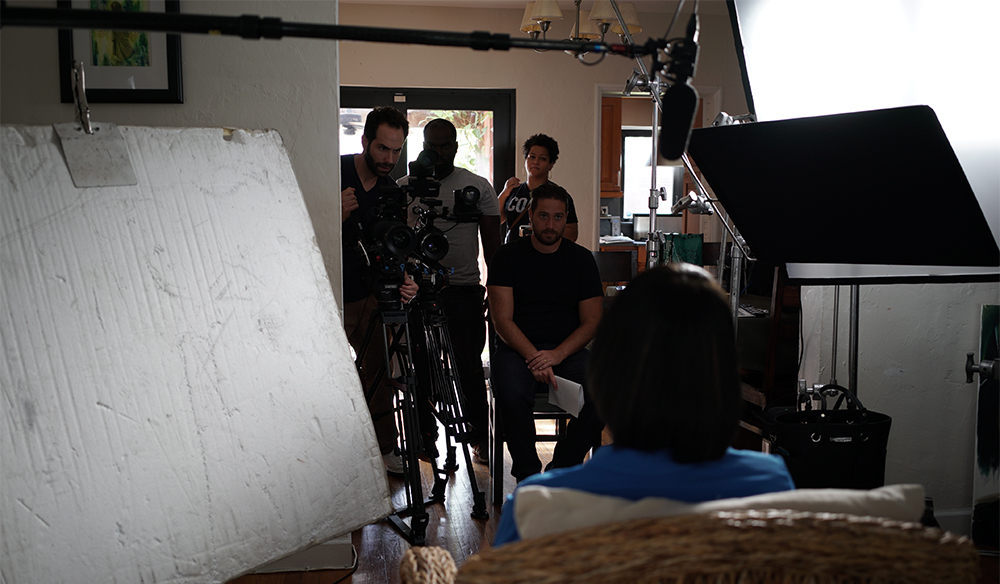 We sat down with the DP of Rest in Power: The Trayvon Martin Story to talk about projects with a social impact and creating work you’re proud of.

“In 2012 Trayvon Martin was shot and killed in Sanford, Fla., by neighborhood watch member George Zimmerman. Martin, a 17-year-old African-American high school student, was visiting a friend with his father and was unarmed. Based on Florida’s Stand Your Ground Law, Zimmerman was acquitted of second-degree murder, claiming he shot Martin in self-defense. The fatal encounter and the subsequent trial sparked outrage and protests and shined an unforgiving light on issues including race, politics, power, money and gun control. Across six episodes, this unscripted documentary recounts the life and legacy of Trayvon and includes interviews combined with home videos, family photos, and news footage. It also addresses cultural and societal issues surrounding the tragedy, and it presents an in-depth examination into the investigation, trial, and the not-guilty verdict.” (Paramount)

PremiumBeat: Daniel, can you tell us a little about your background, career path, and how it led to working on Rest in Power: The Trayvon Martin Story?

Daniel Levin: I have been working in documentary film since I was in high school and, professionally, for over 15 years. I have worked on feature documentaries and series that often touch on social issues facing America and beyond. From Brick City, Chicagoland, Time: The Kalief Browder Story, to Rest In Power, I have focused my work on documentaries that aim to tell stories that define the challenges in urban America, as well as uncover hard truths in the social and political landscape that affects all our lives, whether we know it or not.

PB: How was the experience of working on such a socially impactful story?

DL: To work on such a socially impactful story was extremely gratifying as well as emotionally intense. To dive deep into the Trayvon Martin story was to not only look into America’s racist past and present, but it also further informed me on the current climate we live in today — something I hope viewers will take away from this series, as well. To me, the beauty of the documentary experience is that as filmmakers and as the audience, we gain a new insight and understanding of stories that can hopefully create a dialogue and an opportunity for change. 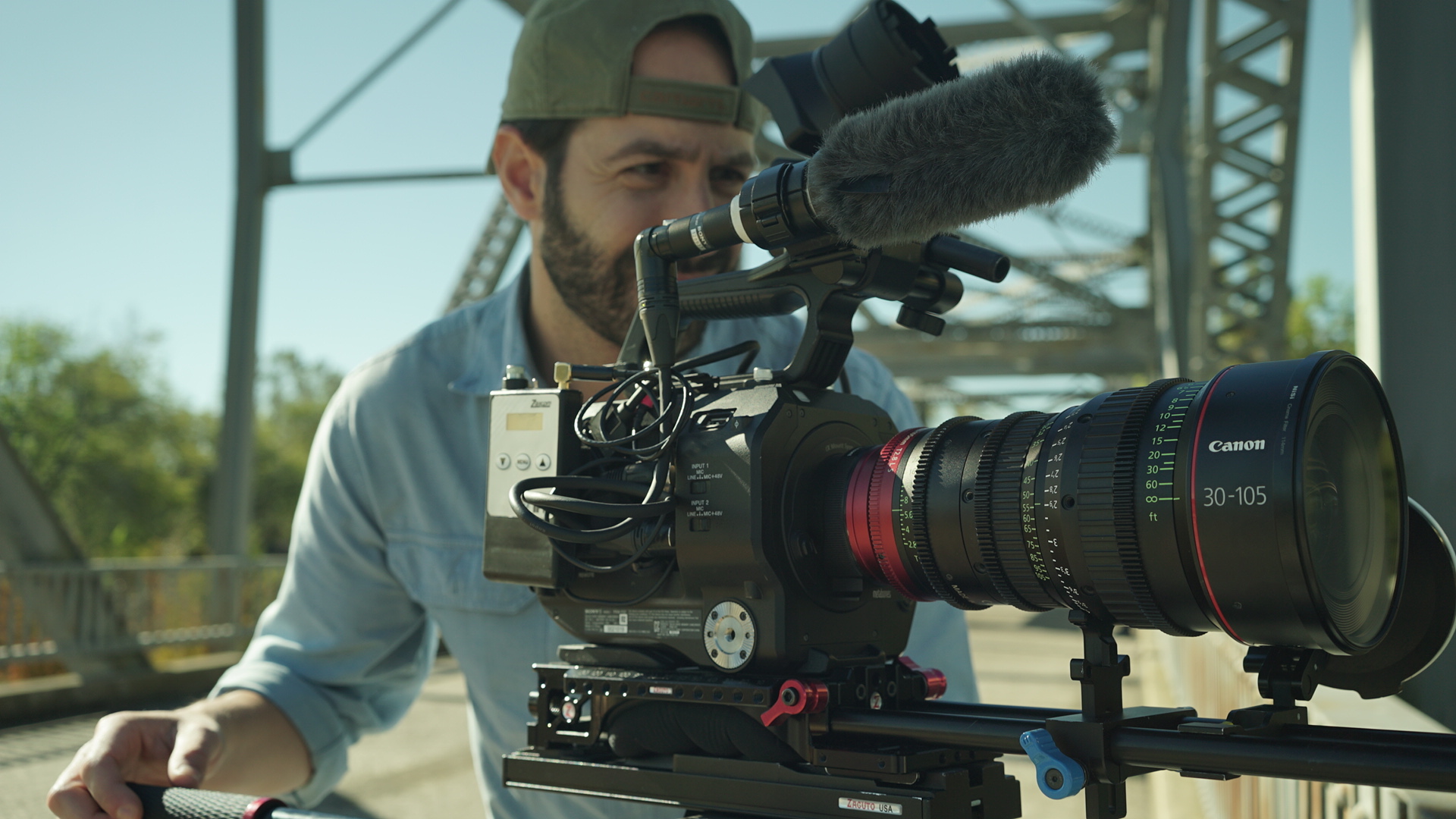 PB: As a DP, how did you work with the director to evolve and create the look of the show?

DL: I have been fortunate enough to work with the directors, Jenner Furst and Julia Willoughby Nason, previously, and we had a strong working relationship going into this project. For this series, we wanted to portray the textures and feeling of the real environments that this tragedy and subsequent story took place in. We wanted to feel the atmosphere and nuances of Florida, the Retreat, where the shooting happened, Sanford, Goldsboro, Miami Gardens, America . . . they all had unique aspects, which we wanted to capture for the audience. We also wanted to present the parents of Trayvon Martin, Tracy and Sybrina, in a light that not only showed their strength and courage, but that also reflected the media pressure they have lived with since this tragic event took place — this was part of the reason we captured them on a sound stage, with the footprint of production visible.

PB: Which camera and lenses did you decide to use? And why?

DL: We used two Sony FS7 cameras for all interviews, stacked in a wide and tight position. We predominantly used the Canon Cinema Zooms CN-E 30-105mm and CN-E 15.5-47mm for sit-down interviews with a close-up and wide shot. Both lenses have a nice focal range ideal for interviews, and I love the crisp, sharp look of the cinema zooms.

DL: We filmed most interviews on location in functioning spaces like offices and houses, so we had to keep a semi-compact footprint. For the steamy summer heat in Florida, I tried to stay all LED, using Astra Bi-color light Panels and LiteMats, which fit well in compact spaces. We created book-lights and tried to bounce light or shoot through diffusion whenever possible

PB: How do you ensure that you consistently make work you’re proud of?

DL: I believe it is important to keep pushing yourself in this business, especially in the documentary world. I try to approach each new project with an understanding of how it can compel my film education forward, whether through the story that is being told, or through the people I am collaborating with.

PB: What’s next for you, and what are you creatively excited for?

DL: I am directing a feature documentary and producing — and I’m the cinematographer — for an important documentary on education in America. I can’t divulge the specifics of either, but I am proud of and excited for them both. I look forward to discussing them next year when they are completed.