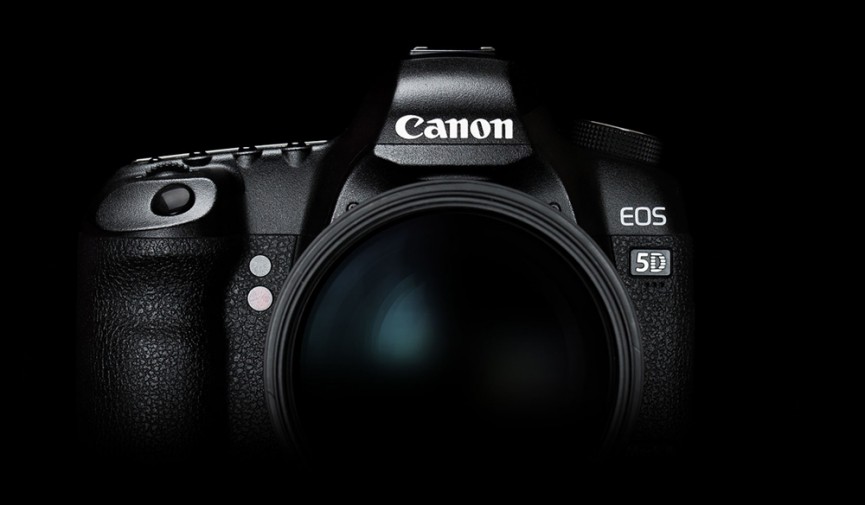 It’s been six months since our Most Exciting Camera Rumors of 2016 roundup. In that time, many cameras like the Ursa Mini from Blackmagic, have made their way into their owner’s hands. There have been several major announcements revealing new cameras unlike any other. Some rumors transformed, like the rumored Sony a7000 turning out to be the new a6300. New cameras have come out of no where, like the just announced 8K Panavison DXL and the revolutionary Lytro Cinema Camera.

Canon set themselves up to rule NAB 2016, but their announcements certainly fell flat. The company has really only revealed the ME200S-SH, a Super 35 camera using the same sensor as the C100 series.  That said, there are plenty of rumors building for a big August or September announcement, likely at Photokina or IBC 2016.

The Canon 5D Mark IV officially-unofficially exists. The camera has not been announced, nor has the name been confirmed, but photographers are currently testing the camera ahead of an August or September announcement. Canon Rumors believes that the hardware isn’t set yet, but we can expect a camera that can shoot 4K internally and 1080p up to a staggering 120fps. The 4K capabilities aren’t set, but it is rumored to shoot 4K up to 60fps.

I expect to hear something around late August or early September leading up to Photokina in Cologne, which takes place September 20-25. Hopefully that will get the camera on shelves in October.

There is a very strong chance that Canon will announce a new Cinema EOS camera ahead of IBC 2016 in September, and rumors suggest it to be the all new Canon C700. (No, not this sexy office scanner/copier.) This EOS camera would be a step above the C500 and would compete with the ARRI AMIRA. Internally, the camera is being referred to as the “C1,” hinting at the name of a new flagship camera.

Canon Rumors suggest that the body will have a different form factor than the rest of the Cinema EOS line, which suggests this would be designed with a shoulder mount. The C700 is rumored to have a new Super35 sensor and a dynamic range of 15 stops that will shoot above 4K. The company has filed for patents which suggests the camera will support anamorphic lenses. There is as estimated cost of $30,000.

Say goodbye to the Canon EF 800mm f/5.6L IS, and maybe say hello to the new Canon EF 1000m f/5.6 IS DO. Once again, Canon Rumors caught wind of a patent suggesting Canon is working on this new 1000mm lens. The also caught another patent for designs of the EF 28-560mm f/2.8-5.6, which would be a revolutionary announcement. The likelihood of seeing that in the near future is pretty slim.

Be sure to keep up with the PremiumBeat blog for all the latest camera rumors and announcements!