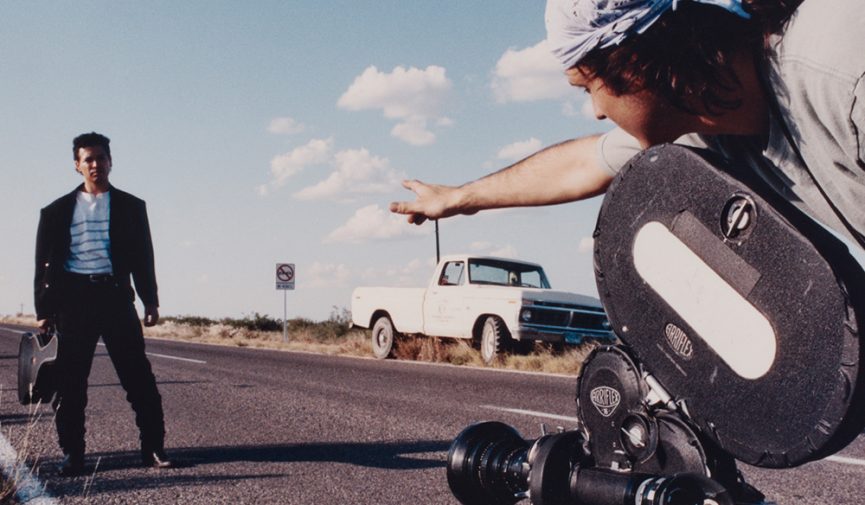 5 amateur filmmakers have the chance to make a feature film funded by Robert Rodriguez. Enter now!

To celebrate the 25th anniversary of El Mariachi, Robert Rodriguez’s legendary low-budget debut film, the director is now giving five filmmakers the chance to make a film on the same size budget he had.

In partnership with Rodriguez’s El Rey Network, this competition will be filmed for the six-episode series Rebel Without a Crew, based of the popular book Rodriguez published that inspired a whole generation of filmmakers like Jon Favreau — who used the book Rebel Without A Crew as a guide while making Swingers.

We all struggle with that balance. Robert Rodriguez was my big hero when I was in high school. That was my dude. I read Rebel Without A Crew… —Jon Favreau 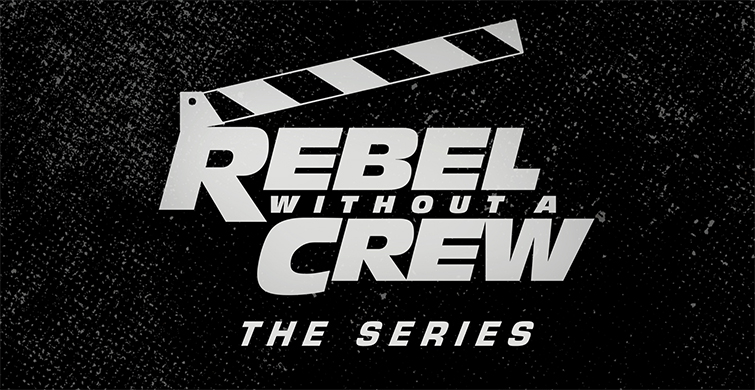 The five selected filmmakers will have fourteen days to shoot and edit a new feature film for $7,000 USD.

To apply, filmmakers must be U.S. Residents, ages 18+ who have not directed a full-length feature. They must also have access to a script that they own all the rights to.

Selected filmmakers will have fourteen days to shoot the film with an additional four days of pre-production (which includes finalizing scripts, storyboards, locations, props, scripts, casting, and planning the fourteen-day shoot).

Filmmakers must be available to shoot for six weeks in October/November 2017 in Austin, Texas. The show will stream on Go90 as six hour-long episodes, leading up to the debut of the final feature films.

In addition to the competition, Rodriguez himself will also be participating. Go90 will also stream a docu-series that documents Rodriguez’s production, exploring “the philosophy of his process and shows him re-experiencing ultra low-budget indie filmmaking.” 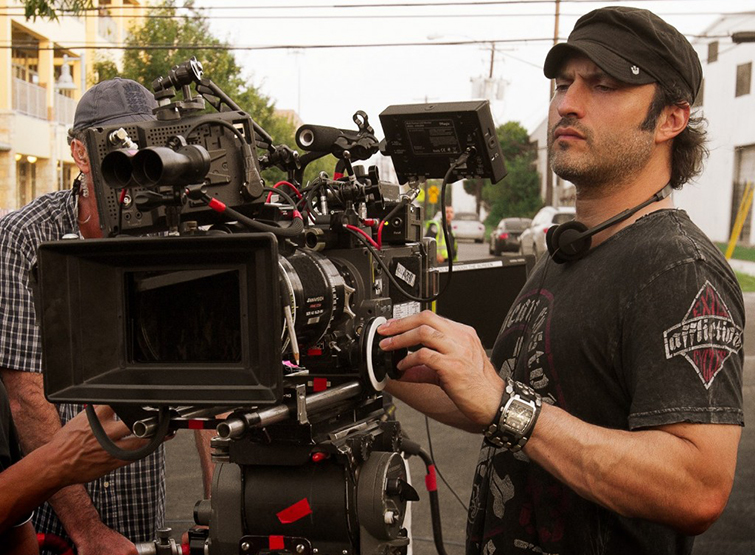 Submissions are open now. You can apply at firstfeaturefilm.castingcrane.com. There is an extensive survey to fill out, and you must answer thoroughly and honestly.

Don’t worry about the answers being too long, we’d rather know too much than not enough. Getting to know you as a person and a filmmaker is *vital* to our selection process.

Do you have what it takes to be a rebel without a crew? Apply now.