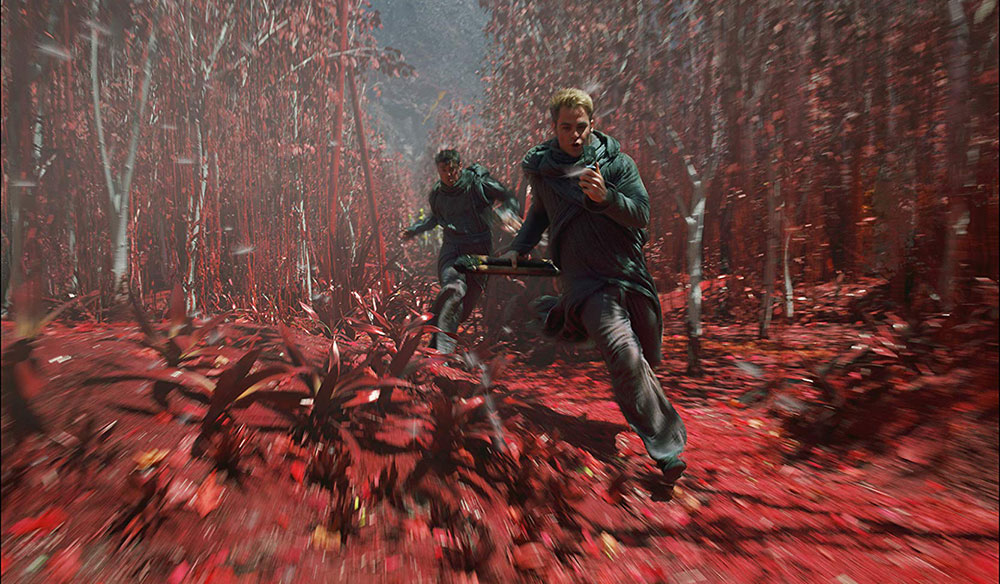 Capturing the Cinematic Moment: Creative Uses for a Color Meter

Color has long been one of the primary tools filmmakers use to communicate aspects of their characters and the worlds they live in.

Bernardo Bertolucci and Vittorio Storaro used a striking and effective color palette in The Last Emperor, with each period of the protagonist’s life painted in a specific color.

Rodrigo Prieto went even further in 2004’s Alexander, using color infrared film stock to capture the moment when Alexander is almost killed fighting in India. The trees turn a vivid red, the skin tones are desaturated, the sky is white, and blood turns a grotesque yellow.

Since the release of these films, this color effect has been emulated many times. Star Trek Into Darkness recreated a similar palette with makeup and production design rather than infrared film stock — to envision a primitive alien planet. They probably did this to create a more consistent, predictable result. The color changing effects of color infrared film stock are only apparent once the film gets developed.

I got my hands on a color meter recently, and I wondered if I could do the same thing with RGB lighting. A color meter gives precise readings for colors, and by manipulating the lighting on my main character, I was going to attempt to shift the colors of the scene to create an otherworldly feel.

Most RGB lights have settings for hue, saturation, and intensity. What I needed to do was find the color value of the background (that I couldn’t change) and use that to calculate the color the subject should be.

I measured the color of the leaves by placing a leaf over the color meter sensor and got a hue reading of 75 (yellow/green). If I was going to have to shift this to zero (red), I would have to shift it down by 75. So, if I wanted to arrive at a skin tone value of around 25, after the shift of -75, I set out to light my subject at a value of 100 (blue/green).

The first few experiments were contaminated by sunlight, so we built a tent from duvetyne and added more lights. 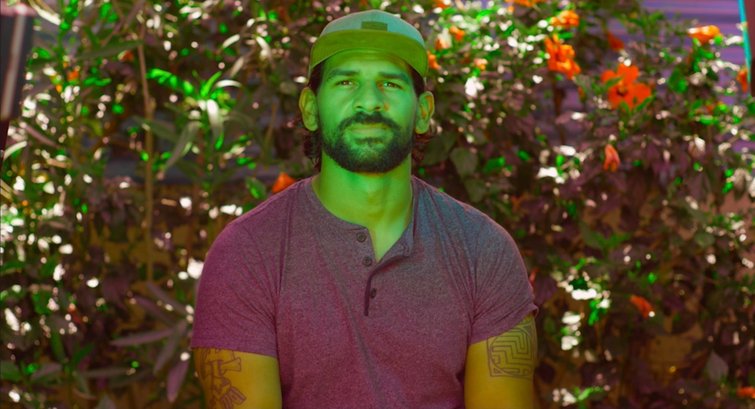 Finally, we were able to get the correct value. After taking the raw footage into Resolve, I decreased the hue value by 75 and got a shot very reminiscent of Prieto’s Alexander. 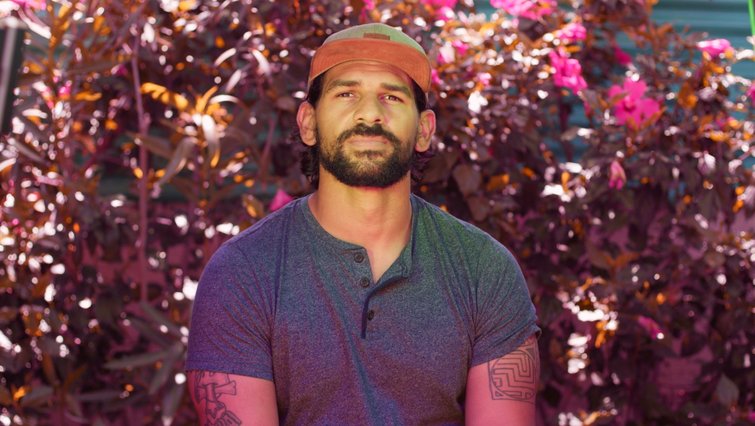 There are downsides to this technique — you need to be able to light your subject separately from the background, and RGB lights aren’t (yet) as bright as daylight or tungsten sources, but there is a great deal of possibility in this technique to manipulate your color palette, far beyond what was previously possible.

I have since exported this look as a LUT and loaded it into my monitor. I can now view this effect in real time and have more control on set.

A color meter can open up a new world in measuring and manipulating color on set. Combined with RGB LEDs and raw video capture, the only limit is your imagination.