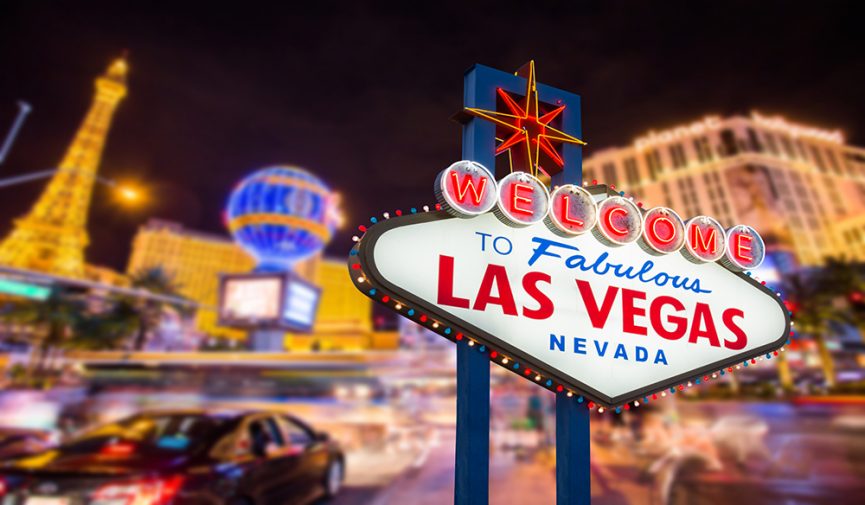 NAB 2018: What You Should Know Before You Go

With NAB 2018 on the way, here’s what you need to know before you go, including the big announcements we’ve heard so far.

If you have ever been to an NAB trade show, you know that it can be a real challenge to navigate. Almost every major player in the industry will be there to present their new products, so trying to visit all of them, plus events, can be a hassle to plan. But you’re in luck. We’ve collected a few of the major events you’ll want to attend, as well as some key booths to visit.

The Creative Master series at this year’s NAB includes the key players from some of this past year’s hottest TV shows and movies. You won’t want to miss these. (All of these events will be held in S222-S223.)

The VFX Wizardry Behind Stranger Things 2

There’s no denying the huge success of global phenomenon Stranger Things with its millions of viewers and 18 Emmy nominations. When Stranger Things 2 was released, the first episode averaged more than 15 million US viewers within the first three days. Join us as we venture into the portal to the Upside Down and look at some of the visual effects that help make Stranger Things 2 a smash hit.

Learn how the VFX wizards behind Stranger Things 2 used tools such as Adobe After Effects for core compositing and design in the making of the hit Netflix series. See and hear how key members of the Stranger Things 2 VFX team worked together to create movie magic on hundreds of difficult shots under tight deadlines.

“Black Panther”: Telling a Superhero Story Like No Other

Increasingly, in today’s big films, the editing room works as a central point for all parts of the post production process. Take a deep dive into how the picture editorial, sound and the visual effects departments worked together, with director Ryan Coogler and Marvel, to tell an unprecedented superhero narrative that bridges culture, geography and time.

The American Cinema Editors (ACE) guild will be producing this show, so if you are an aspiring editor trying to rub elbows with the big boys, this is the event to go to.

This one-on-one interview explores the craft of multi Oscar-winning cinematographer Janusz Kaminski, whose collaboration with Steven Spielberg and other leading directors has produced such varied and critically acclaimed films as Minority Report, Lincoln, The Diving Bell and the Butterfly, Saving Private Ryan, and most recently Ready Player One. Conversation will delve into Janusz’s blending of instinct and technique, his on-set creative process, his insights into the growing role of postproduction, and his experience working with virtual production for the first time on Ready Player One.

This event is put on by the International Cinematographers Guild (ICG), so it would be a great place to make contacts if you are looking to join.

This Future of Cinema conference keynote is a culmination of the other 10 events in this category for that day, which will address the different avenues that cinema can take in this emerging digital world. the speaker at this event is the business developer at Samsung Electronics, Christopher Buchanon.

In the 21st century, cinema is no longer confined to a theatrical setting. With consumers seeking content via myriad distribution outlets, creators are working hard to maintain artistic intent in an ever-evolving landscape. But should that be the highest priority? Explore this and other thought-provoking questions.

Booths to Check Out 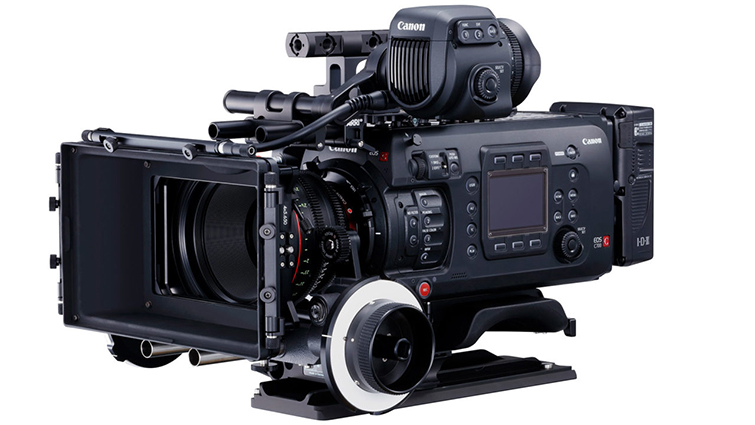 Canon is coming in hot at this year’s NAB, having already announced three brand-new additions to their roster. They also have one of the biggest booths on the floor. Here’s what to keep your eyes peeled for in their booth:

Having just released the GEMINI 5K S35 Sensor, RED is ready to rock at NAB. If you haven’t heard much about the sensor, check out this promo:

DJI already released most of their new tech this year at CES 2018, but there are rumors that they may be releasing the highly anticipated successor to their drone line, the Phantom 5. Visit #C2207 to see if there’s any truth to these rumors.

Make sure to check out Shutterstock’s very own booth this year. Stop and say hi, and take a chance at winning something cool . . . We’ll be at booth #C3333.