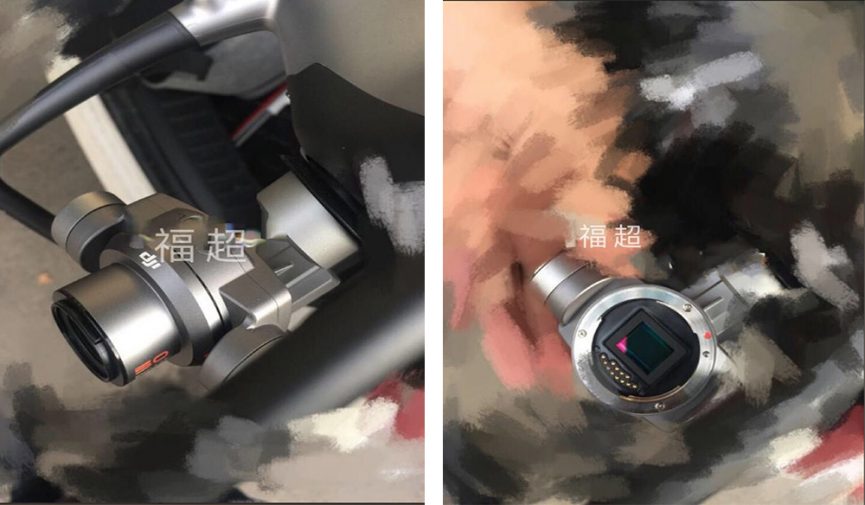 Camera Rumor: DJI Phantom 5 Might Be Getting Interchangeable Lenses

Leaked pictures indicate that the highly anticipated DJI Phantom 5 might include an interchangeable lens system. Here’s why you should be excited.

The DJI Phantom drone is one of the most popular drones on the consumer market right now. The current model, the Phantom 4, is a beast that can record in 4K at 60fps. One of the only downsides of this drone is that it only has a 20mm (35mm format equivalent) lens that records in a fixed wide frame.

Recently, we have discovered some (possibly) leaked photos of the newest model, the Phantom 5. Here is a photo of the rumored lens design:

That means drone filmmakers could capture tighter shots and pick the right lens for their shots. If DJI’s professional-grade drone, the Zenmuse X7, which features interchangeable lenses, is any measure, then we can expect the new interchangeable lens system to feature prime lenses with fixed focal lengths of 16mm, 24mm, 35mm and 50mm. This means more cinematic shots for a fraction of the cost of the current cost. 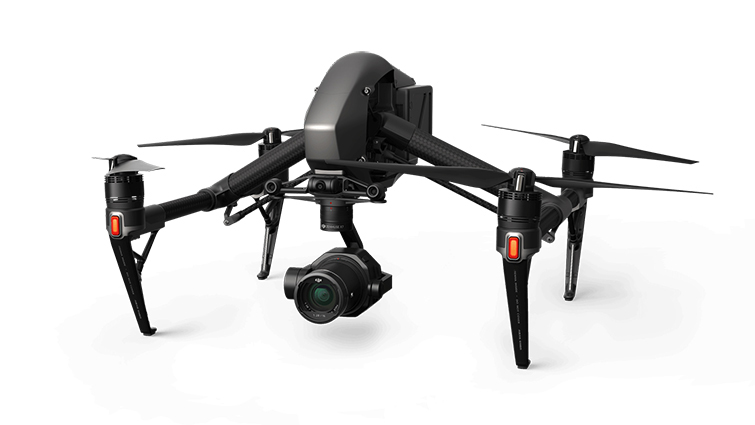 Now, that drone has a price tag of just about $2,700, so it’s not very accessible for the casual drone enthusiast. With the current Phantom 4’s price at around $800, we hope to see a successor with the same price, so anyone from the occasional drone videographer to drone professionals on a budget can purchase this model. 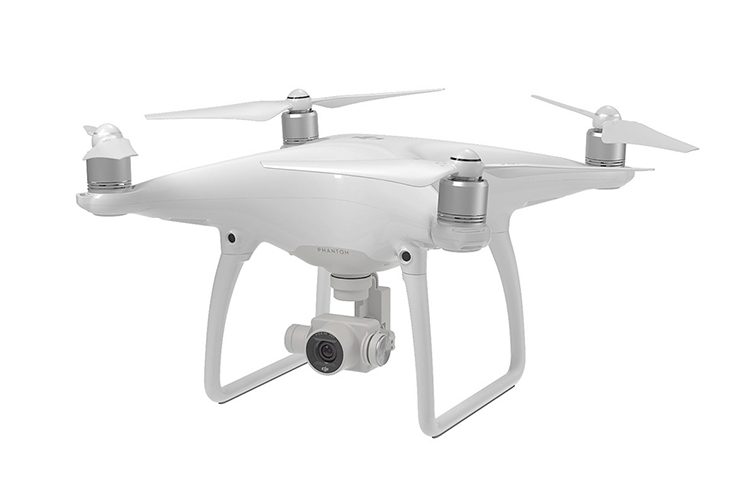 As with all rumors, you should take all this with a grain of salt. The image could just be a photoshopped version of the current Phantom lens — or it very well could be the first images of the brand-new Phantom 5. We will just have to wait and see when DJI releases the specs. After seeing their releases of the Tello, Ronin Mobile 2, and the Ronin S at CES 2018, we’re hoping for a big release of at least one of their heavy hitters at NAB 2018.