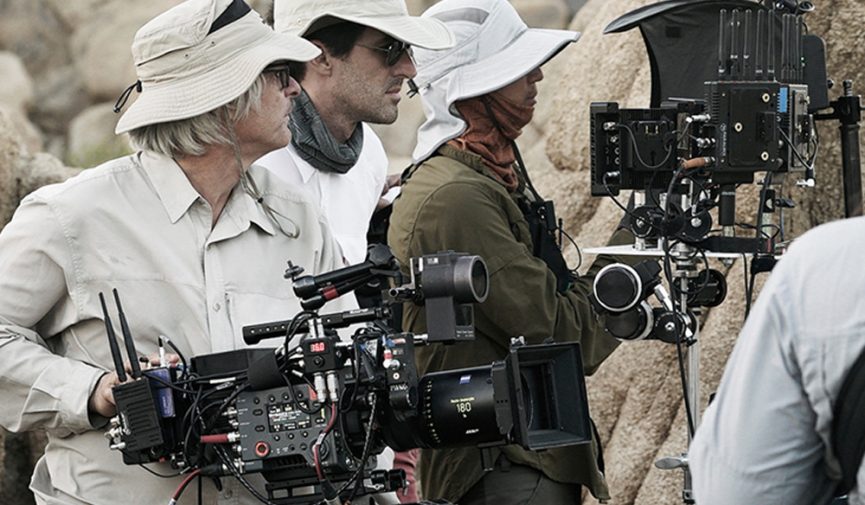 The latest cinema camera added to Sony’s CineAlta line is the new VENICE, a camera created by and for cinematographers.

The new CineAlta VENICE is a full-frame 6K camera equipped with a 36x24mm sensor. It can capture images up to a max resolution of 6048×4032. 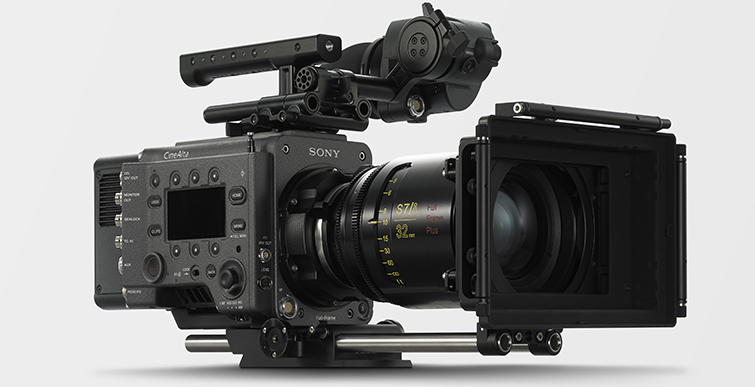 The camera can capture in almost any format, including the following:

In addition, licenses will be available to expand the camera’s capabilities in the future, with new features like 4K anamorphic and full-frame. Future upgrades will allow the VENICE to shoot 36mm wide 6K resolution.

It is our next-generation camera system, a ground-up development initiative encompassing a completely new image sensor. We carefully considered key aspects such as form factor, ergonomics, build quality, ease of use, a refined picture and painterly look—with a simple, established workflow. We worked in close collaboration with film industry professionals. We also considered the longer-term strategy by designing a user interchangeable sensor that is as quick and simple to swap as removing four screws, and can accommodate different shooting scenarios as the need arises.  —Peter Crithary, marketing manager, Sony Electronics.

The VENICE is easy to operate with control panels on both the operator and assistant sides of the camera. It captures high-quality and efficient files through 16-bit RAW/X-OCN via the AXS-R7 recorder, and 10 bit XAVC workflows.

The camera body was designed to be fully modular, and it is first camera with a built-in 8-stage glass ND filter system. A 24 V power supply input/output and LEMO connector allow use of many standard camera accessories, designed for use in harsh environments.

The camera will be available in February 2018. No word on the cost of the body yet.

For more on the new Sony CineAlta VENICE, visit the Sony website.