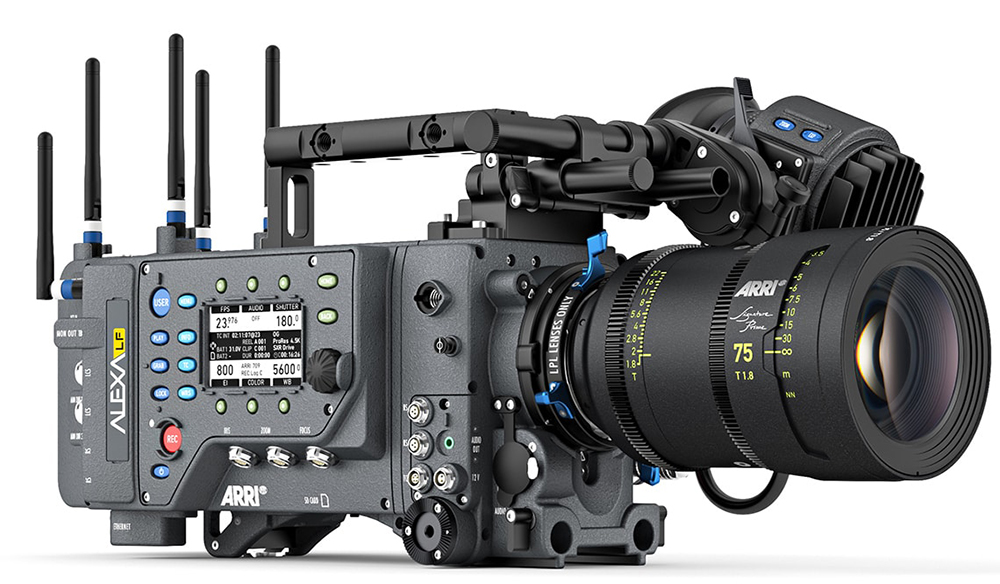 Once again, ARRI is making waves in the industry with the announcement of their new native 4K, large-format camera system.

Today at the BSC Expo in London, ARRI unveiled their next step in camera and filmmaking innovation with the announcement of their new large-format camera system that is accessible while still pushing industry boundaries. The new addition will be a welcome option instead of the usual upscaling from 2.6K to 4K. Unlike the ALEXA 65, the new ALEXA LF aims to be much more accessible to working DPs. Let’s take a look at what these industry leaders have released into the wild. 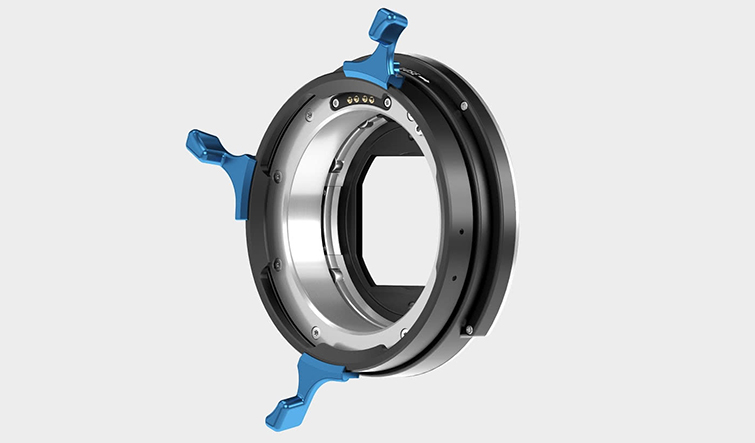 With this insane new sensor, ARRI is releasing 16 ARRI Signature Prime lenses — 12mm all the way up to 280mm. These will be fitted for the new ARRI LPL mount. 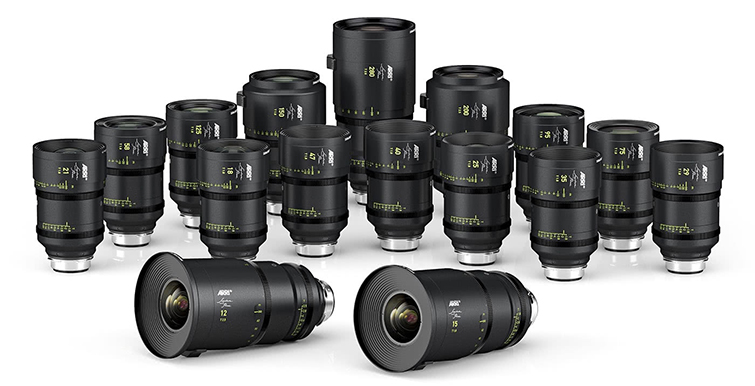 The new LPL lens mount has a wider diameter and shorter flange focal depth, allowing the ARRI Signature Primes and all future large-format lenses to be small and lightweight, with a fast T-stop and pleasing bokeh-a combination of features that would not be possible with the PL lens mount. The LPL mount will also be available for other ARRI cameras and is being licensed to third-party lens and camera manufacturers.

Though the new lens mount and lens system is far superior to anything they’ve put out in the past, the new mount will still be compatible with previous PL mounts and other ARRI accessories.

ARRI provided a few working cinematographers early access to the new gear to see what they thought. The interviews and video clips are available here.

Here are some specs: