Well, it’s finally happening folks, the coveted a7S II’s successor is almost here and it will be unveiled in the next few months. See the details here.

I’ve been contributing to PremiumBeat for a few years now and I can tell you honestly, I’ve been writing about this stupid camera for the better part of three years. “This NAB, expect the a7S III” is something I’ve probably written three or four times. Sadly, that special day never came. Leave it to 2020 to keep throwing us curveball after curveball. In an interview with DPReview, Senior General Manager of Sony’s business, Kenji Tanaka, sat down and discussed the future of Sony’s consumer-level cameras. Let me start by posting the exact quote, then I’ll give you some general thoughts I have on the release and what this could mean for the camera market.

When asked about the potential of an a7S II successor:

We’ve received many requests, especially from professional video content creators, and I can confirm that a successor to the Alpha 7S II will be coming later this summer. Right now, we’re focused on the launch of the new camera, and it will be a complete redesign of the whole system, including the image sensor. Everything is new. We hope it will meet and exceed the expectations and requests of our customers. I’m very confident that our new model will meet their demands.

The “S” originally stood for “sensitivity,” but now I think it should stand for “supreme” in terms of image quality and expression. It comes from having really big pixels. I think that many professionals and high-end users will enjoy the new camera.

So, that sounds awesome. I think we can agree on a few things we know the camera will have: 4K @120fps, 10-bit 4:2:2, and an overall bigger sensor — maybe something like the EOS R5, perhaps. The Sony a7S was a game changer back in 2014 and shooters were pleasantly surprised at Sony’s follow up — the a7S II offering 120fps at 1080p (improvement from 120fps at 720p) — so I’m sure this new model will be an improvement in many ways.

Included in the upcoming a7S III is an overall bigger sensor. Image via Hayati Kayhan.

There have been a couple areas of the market that have changed drastically. For instance, now you’ve got the Blackmagic Pocket Cinema Camera 4K, Z-CAM, and like I said up top, the Canon EOS R5. So, is there still space for Sony to convince us to open our wallets? I guess we’ll see! In addition to the sensor size, it also sounds like they’re investing in AI tech for their auto-focusing systems. Tanaka claims that’s a big area of focus for Sony and lists why it’s so important:

We’re very invested in AI technology, as I mentioned, but photography and videography need lenses, and the autofocus actuator in lenses is very important. For video, for example, if the actuator doesn’t work or doesn’t move quickly enough, that’s a problem. And, if it makes noise, that affects the quality of the footage. So, this is something we’re also investing in a lot, as we’re planning for the future.

Well, what do we think? My gut tells me it’ll be a great camera, but I’m certainly not sold on the idea of an improved a7S II. So, time will tell. Also, these are DEFINITELY going to be back-ordered and will probably still be out of shooters’ hands until 2021. Until then, stay strong y’all.

If you like reading about gear, you’re going to love these articles about lenses, cameras, and more.

Premiere Pro
Premiere Pro Is Not Dead: Why I’m Sticking With This Frustrating Program 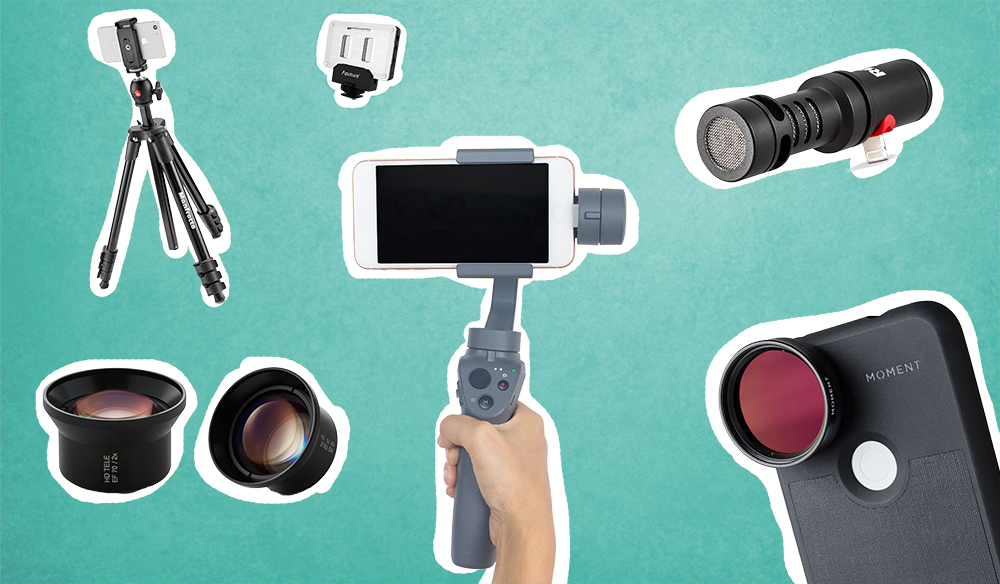