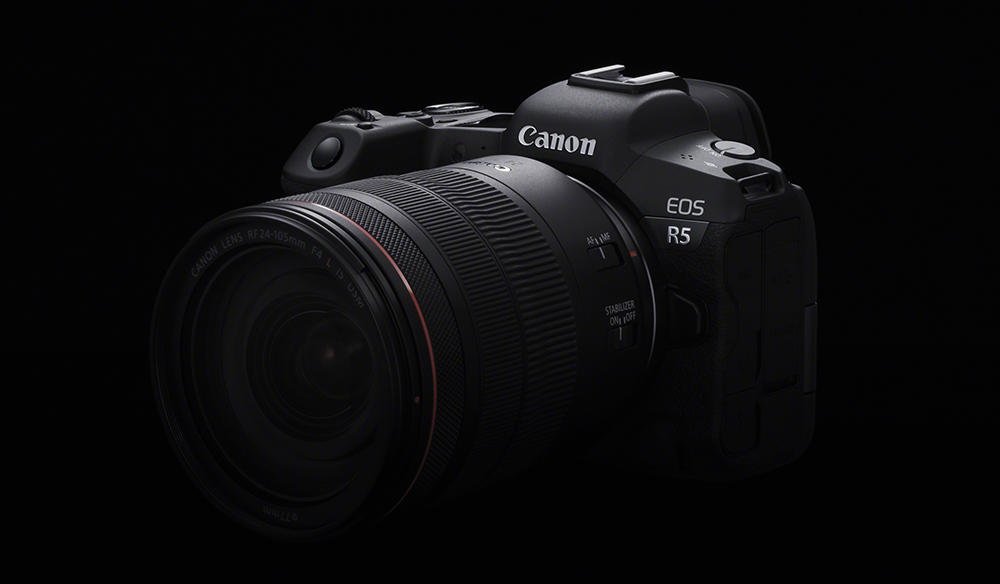 The Canon EOS R5 and the New Age of 8K Video

Let’s take a look at the now-official 8K Canon EOS R5 and explore what that could mean for the new digital video landscape.

With official confirmation that the Canon EOS R5 will record crop-less 8K video internally, we’re truly now in the age of 8K. Canon teased the long-rumored camera for several months — almost as if the manufacturer is aware of its camera sales decline (which is most probably going to tumble much lower, as the industry takes a hit from the coronavirus).

However, for a brand so synonymous with the digital video and photography industry, it’d both be a shame and a disservice to professionals the world over if Canon didn’t make at least one more major push for relevance. And, this news of their upcoming 8K (internal and crop-less) digital camera might just be the boost, not just for Canon, but also for the new age of 8K.

First, let’s take a look at this behemoth. The big headlines — along with the 8K (more on that later) — are the full-frame CMOS sensor and the much-needed internal IBIS stabilization. It also features some functional improvements over some of the early versions of their EOS R, with dual card slots and rear scroll wheel.

“With its game-changing 8K movie capabilities, new approaches to image stabilization, revolutionary subject detection, and compatibility with Canon’s full suite of EF2 and RF lenses, the EOS R5 represents a category revolution as opposed to product evolution in the interchangeable-lens camera market.”

Along with latest specs:

Concerning price range, no numbers have been revealed yet. However, one would expect the camera to be competitive in the mid-market range, above their EOS R and EOS RP options, and closer to the $3,000 to $5,000 range.

What this Means for the Competition 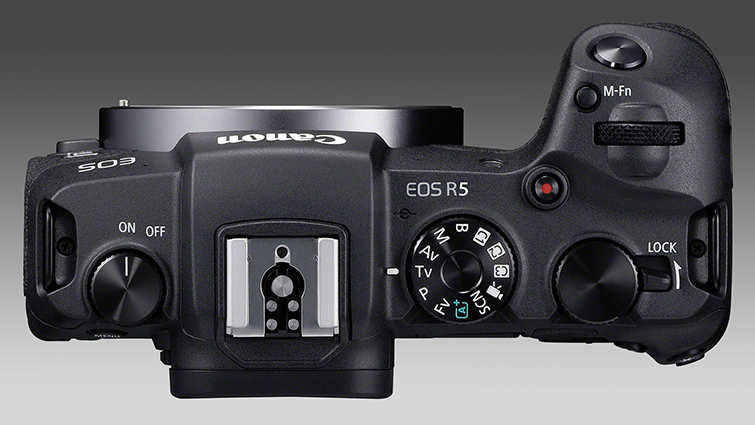 The Canon EOS R5 currently exceeds the capabilities of its competitors. Image via Digital Camera World.

So, will the Canon EOS R5 immediately push Canon back to the top of the sales charts? While writing this article, COVID-19 is still wreaking havoc across global markets. So, it’s perhaps too early to tell just how significant any delays or postponements might push many of the announcements and releases — possibly as far as into next year. However, in a press release, Canon promises that the R5 will be the new tentpole.

“Unleashing new possibilities, Canon Inc. confirms the EOS R5’s video capabilities will exceed that of competing cameras on the market. With its ability to internally record 8K using the full width of the sensor at up to 30p, the latest Canon EOS R camera is set to redefine mirrorless with its market-leading features.”

At 8K, with its crop-less and internal recording, the R5 should at least win the spec battle for now. However, Blackmagic was able to push its affordable Pocket Cinema Camera from 4K to 6K in under a year. It wouldn’t be hard to imagine they might be able to chase 8K soon, as well.

Sony has also reportedly been close to unveiling new flagship updates with their popular Sony a7 IV and Sony a7S III, along with rumored new cameras coming from other manufacturers — like a Nikon Z9 and a Panasonic LUMIX GH6. Not to mention some recently announced and updated lower budget options — like the Fujifilm X-T4 and Sigma FP.

The Future of 8K Video Editing 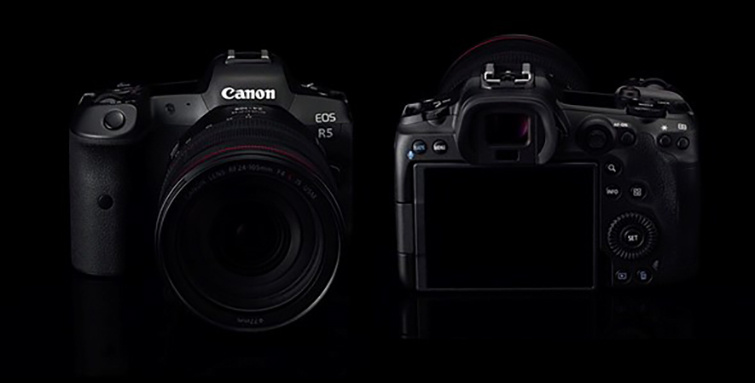 And, while there’s still more to learn from Canon in regards to just how complex their 8K internal recording will be, it’ll undoubtedly mean another big shift in terms of file sizes and workflow-processing power needs. Just as 4K was the big buzz word for camera manufacturers, computers, and editing stations, 6K very well could have come and gone, just quick enough for 8K to be the term of the future.

As more news on the EOS R5 becomes available — and the undoubtable amount of other cameras that should hit the market soon after — reevaluating everything from your computer to your storage options is on the horizon.

For more camera, gear, and industry news and features, check out these articles below.