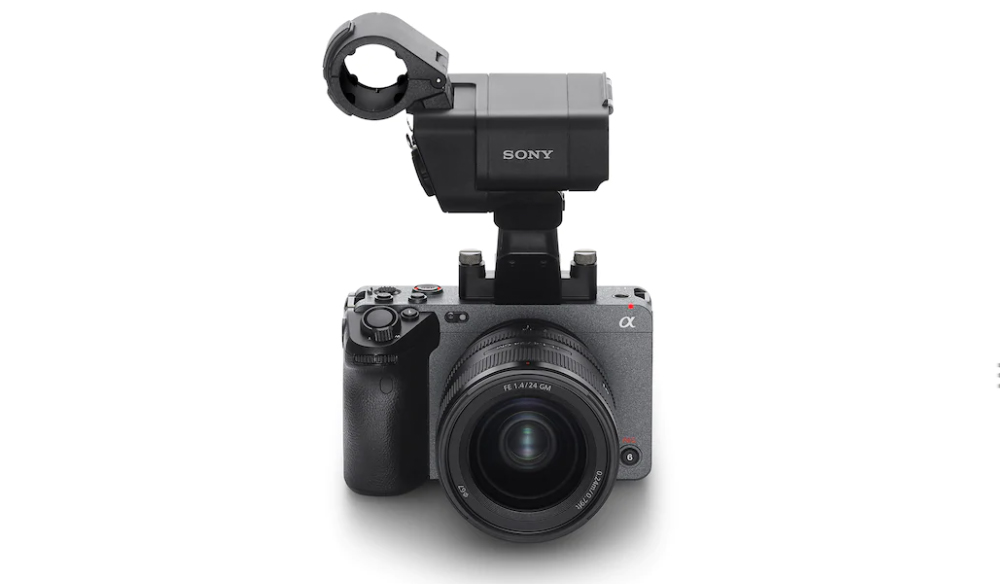 Sony has officially released the specifications of the FX3. By format and spec sheet, could this be Sony’s official counteroffer to the C70?

Last year, Canon introduced the C70. This small format cinema camera bridged itself between the R5 to a camera from one of Canon’s EOS Cinema cameras, like the C300 Mark III.

Initially, it seemed like the FX6 was going to be Sony’s counteroffer for those within the Sony ecosystem, as the specs were similar to the newly announced A7S III. However, it was the body that was more accustomed to the FS/FX line.

On the other hand, today Sony officially released the specifications of the FX3, which may be the official counteroffer to the C70. Or is it?

Specs at a Glance

You can find the full list of specs here, but for key features, see the bullet points below.

The FX3 utilizes the same technology for the 12MP full-frame BSI-CMOS sensor as the a7S III and the same UHD 4K functions, such as 60fps from a full-frame readout and the 120fps 4K crop. Like the A7S III, it’ll also shoot at 10-bit 4:2:2 in the same range of codecs.

It houses the S-Log3 gamma curve and S-Gamut3. Cine enables shooting with high-quality color reproduction over a wide dynamic range. This allows the camera to easily match with footage shot from other cameras within the Sony Cinema line.

Sophisticated tracking features keep your subject in steady focus so that you can concentrate on composition. Real-time Eye AF ensures precise focus on the face and eyes, while Real-time Tracking is powered by Sony’s unique AI-based subject recognition algorithms.

For the most part regarding the specifications of the camera, you could read the spec sheet of the A7S III and it would match with the FX3 99.9% of the time. However, where the FX3 differs is the usability and body format.

A Body Built for Video

Noticeably, the FX3 has 1/4 20″ threads around the body, allowing the users to connect various accessories without a cage. As to how safe one would feel in doing so, I’m not too sure. But, with a magnesium alloy body and stainless steel substructure for the mounts, I’m sure your additional components will be safe.

As always, evident features of a video-focused camera is the addition of extra audio tools and inputs. And with the FX3, the XLR handle featured in the promotional material is included. Sony continues:

In addition to the camera’s convenient built-in microphone, a variety of professional microphones can be connected externally via the full-size XLR connectors on the handle through a digital audio interface via a Multi Interface (MI) Shoe. Three recording formats can be selected, including 24-bit 4-channel. Digital audio recording is also possible by attaching a digital microphone, such as the ECM-B1M, even when the handle is not used.

The camera also has optimally positioned controls across the body allowing for quick and easy adjusting for settings that may be hidden within menu systems. And, we all know that Sony isn’t great with menus.

The issue with hybrids is that you’ll often have redundant buttons sprawled across the body once you switch to video mode. For the FX3, everything is video-focused. For example, around the thumb wheel, positioned on the back of the camera, are Disp, Peaking, Shutter, Zebra.

The body comes in at W 129.7mm x H 77.8mm x D 84.5mm, making it the most compact cinema camera Sony offers. With such a small form factor, one of the biggest possible issues is overheating. However, Sony states:

Although positioned within the cinema camera line from Sony, it’s certainly easy to suggest that this belongs in the Alpha line. With both features and build, it’s more of a turbo-powered A7S III than a less functional FX6.

While I opened the article suggesting this may be the counter to the C70, I think I’ll retract that and say it’s not. Instead, I would suggest more of a splintered line from the A7S series, but with a heavy focus on video. While the A7S is the video-oriented tool between the A7, A7R, and A7S line-up, the FX3 further focuses on video with an A7S III foundation. To a slight degree, you could look at it as the S1H to the S1.

However, it should be noted that unlike the FX6, you can still take stills with the FX3, further blurring the cine and alpha line. It’ll be interesting to see how this fares with sales against the A7S III and FX6.

While this is just an initial overview of the specifications, you can expect a more in-depth rundown in the future.

For additional filmmaking gear and inspiration, check out these articles: 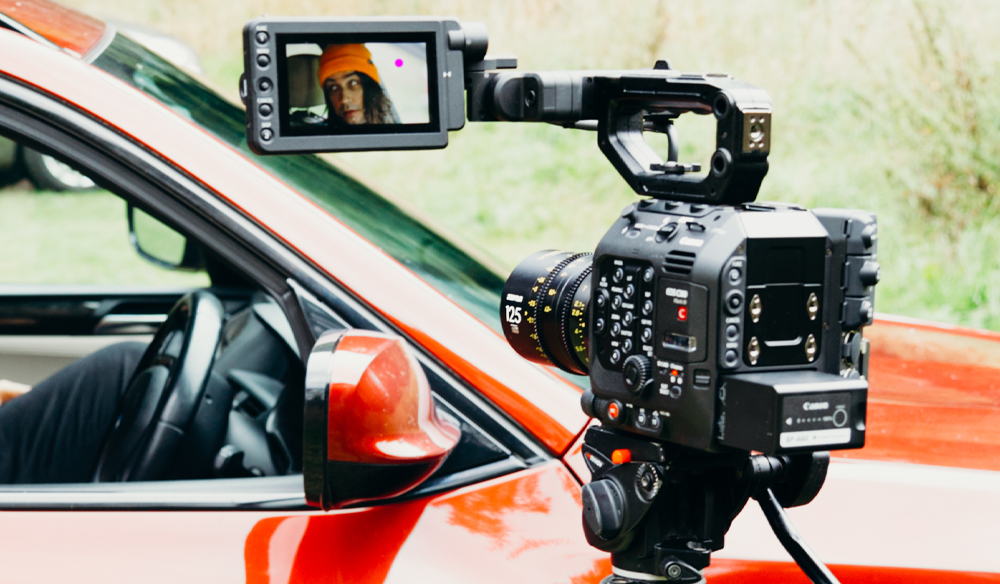 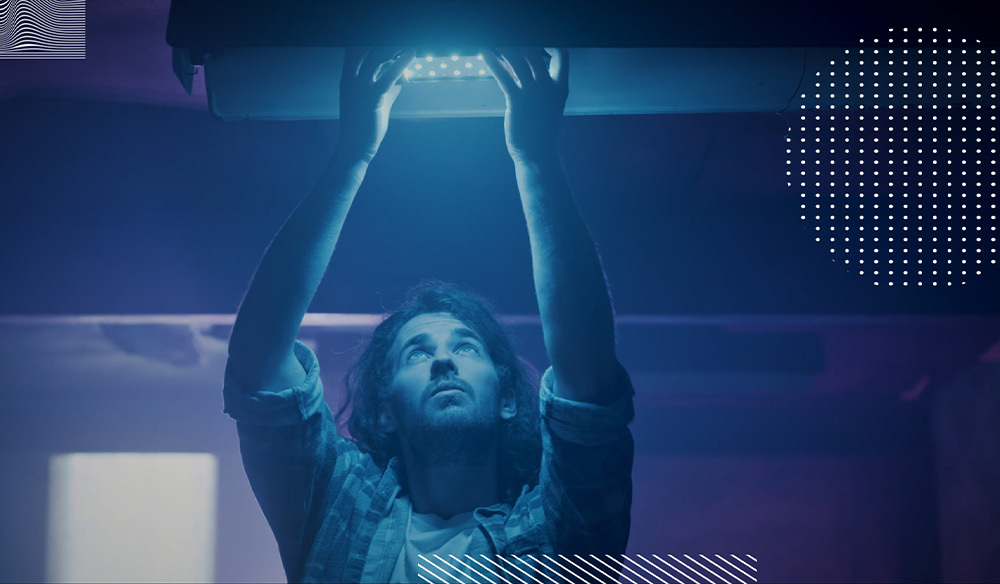 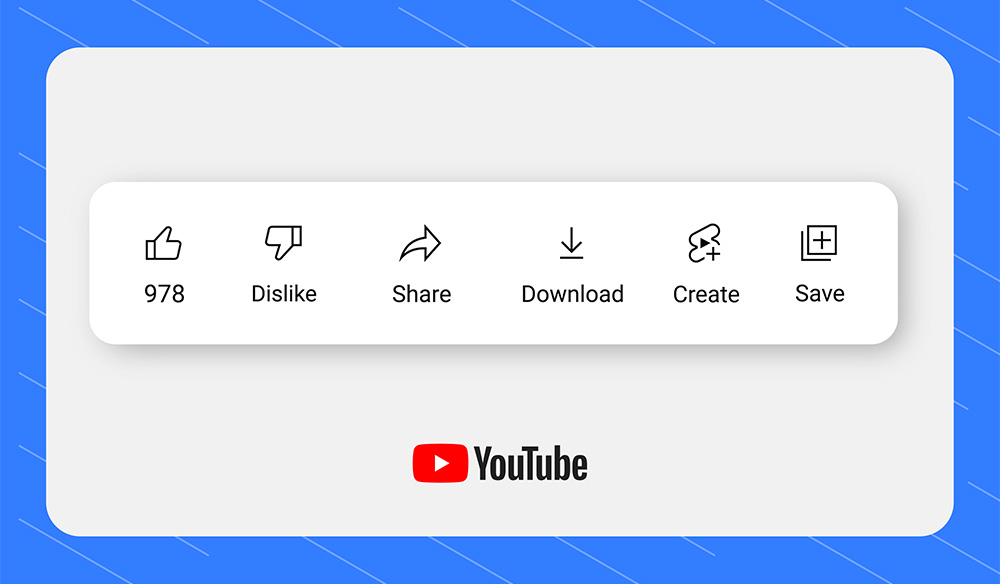 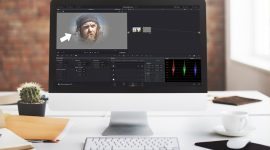