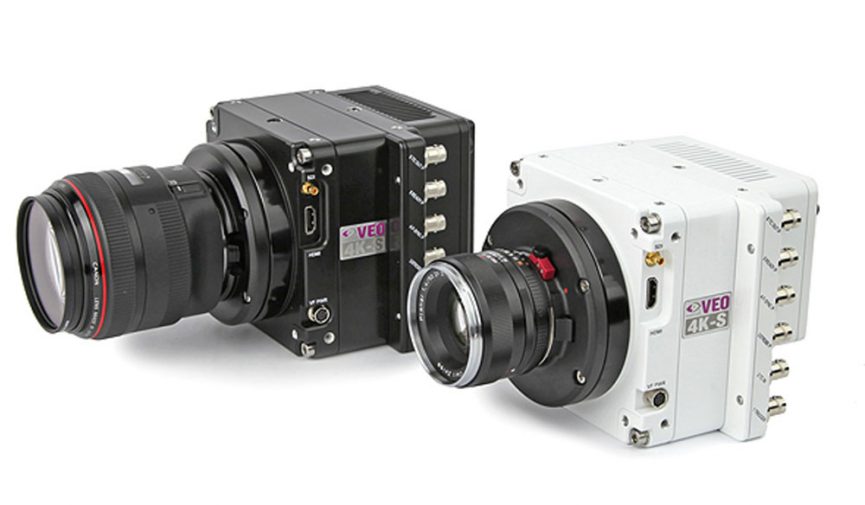 Vision Research minimizes camera size while maintaining the cinematic quality that put them on the map with the Phantom VEO 4k-PL.

The Phantom Flex 4K camera was a game changer, but it proved to be massive and heavy, making stabilization and overall accessibility rather difficult. Then last year, introducing the world to the VEO line, Vision Research aimed to create a camera line that matched ARRI and RED for smaller, more compact capabilities. They’ve now announced the arrival of the Phantom VEO 4k-PL. 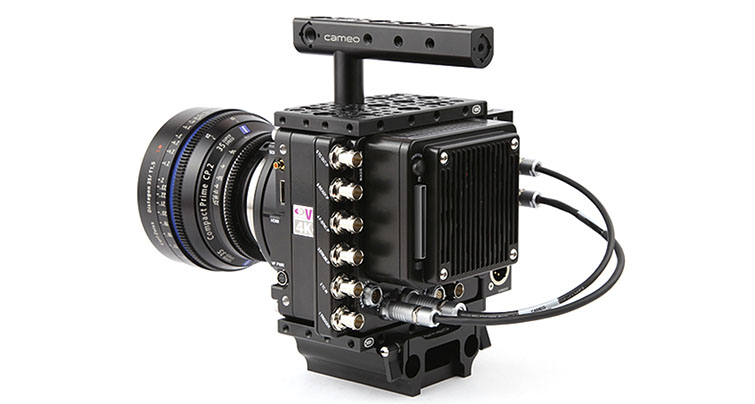 At its full 4096 x 2304 resolution the VEO4K-PL is capable of capturing up to 938 frames per second (fps), or 1000 fps at 4096x 2160. A reduction of vertical resolution will further increase the speed. The sensor can operate in global shutter (standard) or rolling shutter mode for increased dynamic range and to eliminate the need for black references. With the maximum RAM configuration of 72 GB, at 1000 fps the VEO4K-990 provides more than 5 seconds of record time.

The biggest selling point here is the compact nature of the camera and the potential for more options for shooting in tight spaces and capturing a shot you wouldn’t normally be able to get with a cinema camera.

VEO cameras are known for being built tough enough to perform in difficult environments, and are rated to withstand up to 30G as configured or up to 100G without the internal mechanical shutter option (which is standard on all models). The internal components are completely isolated which protects the electronics for long-term reliability.

The rumor is that the camera will cost around $60,000 and start shipping in about 4-6 weeks.