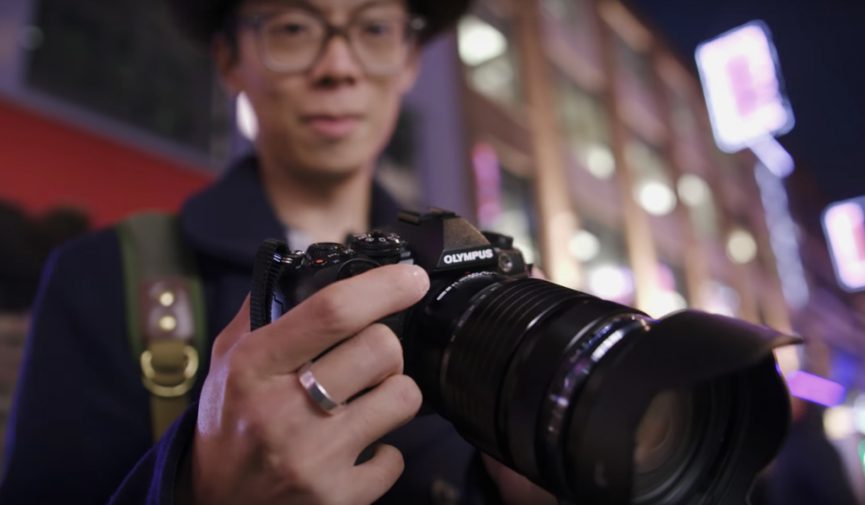 While Olympus has long been respected in photography circles, the new OM-D E-M1 Mark II positions the company to infiltrate the world of video production.

Kai Wong (of former DigitalRev fame) got his hands on the new Olympus OM-D E-M1 Mark II and it really blew him away. When he first saw the camera at Photokina, he walked away saying it was the second best thing he saw at the camera tradeshow.

It’s a tough body. It’s dust-proof, it’s splash-proof, it’s freeze proof… but who cares about that. We want to go shooting.

And that’s just what they did. Check out the results and Kai’s review here.

For any vloggers out there, Kai thinks this may be one of the best new setups you can have.

This has one of the best image stabilization systems around.

This is as perfect as a Micro Four Thirds camera can get, for now.

Kai admits he wouldn’t use video footage above ISO 6400, even though the camera goes up to ISO 25,600. There are also issues with the continuous auto-focus remaining in focus. Between this camera and the GH4, Kai would still opt to stick with his GH4 for video.

He compares the two in his video, but for reference, here’s another video (from Kroupski Pro via Fstoppers) comparing the 4K stabilization of the Olympus E-M1 Mark II and the Panasonic GH4.

For a look at some of the impressive Olympus E-M1 Mark II 4K footage, check out this compilation video from Mathieu Gasquet.

The camera is available for pre-order now with a starting price of $1999 USD.