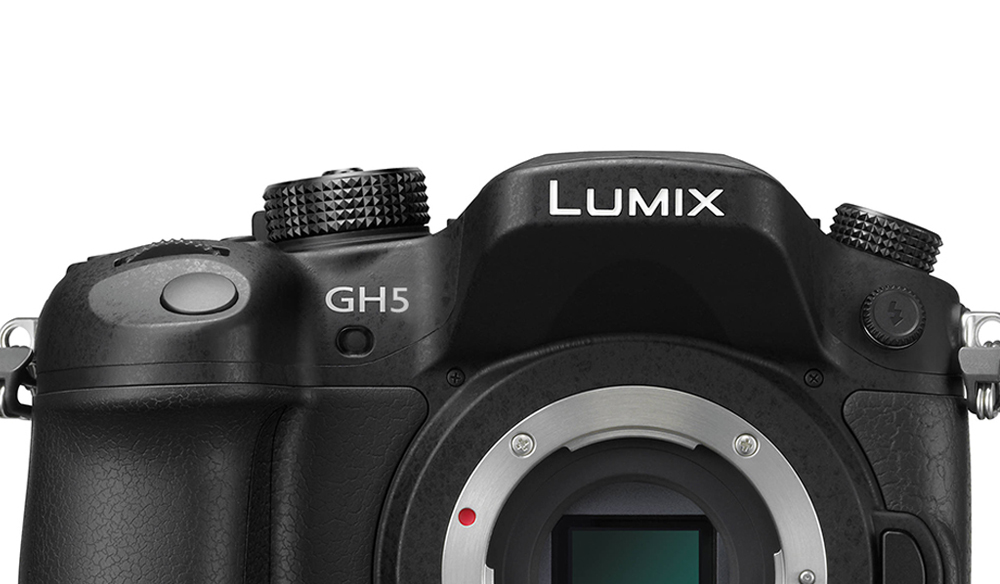 The Panasonic Lumix GH5 Rumors Are Here to Cheer You Up

A prototype of the Panasonic Lumix GH5 may make an appearance next month ahead of a 2017 release.

For videographers bummed after the Canon 5D Mark IV release specs, Panasonic is here to make you reach for your wallets all over again. An expected September announcement matches up with our predictions from the beginning of the year.

According to 43rumors, consumers could be getting a look at the much-anticipated Panasonic Lumix GH5, the successor to the very popular GH4.

The camera is said to have the same 16MP sensor found in the GX80 and GX85 cameras. That MFT sensor is manufactured by Sony. The GH5 is said to make the most out of it with a new cooling system and processor. The Panasonic Lumix GH5 will reportedly have an all-new processor that will make it one of the best cameras ever produced for the Panasonic Lumix G series.

It’s said that attendees of Photokina may get a glance at a prototype of the camera or at least hear some rumblings of the supposed early 2017 release.

There is a Panasonic press conference scheduled for September 19th, though GH5 news is not confirmed for any announcement yet. It’s expected that Panasonic will primarily announce the successor to the LX100.

What excites you most about the Panasonic Lumix GH5? Let us know in the comments below!