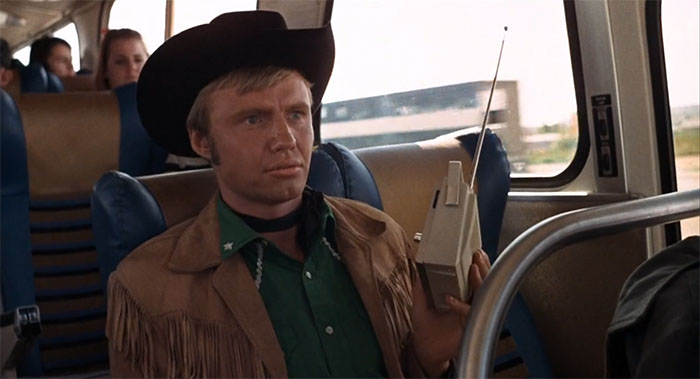 3 Tricks for Panning Your Camera in Circles

Discover three problem-solving and fun camera panning techniques that will spice up any video production.

You’ve seen it a million times. The camera pan is a horizontal rotation of the video frame from a fixed pivoting position. This fixed position, or swivel point, is typically shot from a tripod or handheld position.

Band of Outsiders via BFI

The camera move is a ubiquitous and simple effect that helps establish spatial relationships within a single camera shot. This makes the camera pan a connective camera move, as opposed to the straight edit or cut, that can be used between characters, objects, and locations.

Since pans usually begin and end on a static, unmoving frame, one of the general rules of panning is that you need to know where to start and where to stop your movement. This simplifies editing your footage later on and cuts down on meandering pan shots that never seem to land on anything. However, not all pans follow this rule and cutting from one moving pan to another moving pan can work well depending on the style of your piece. 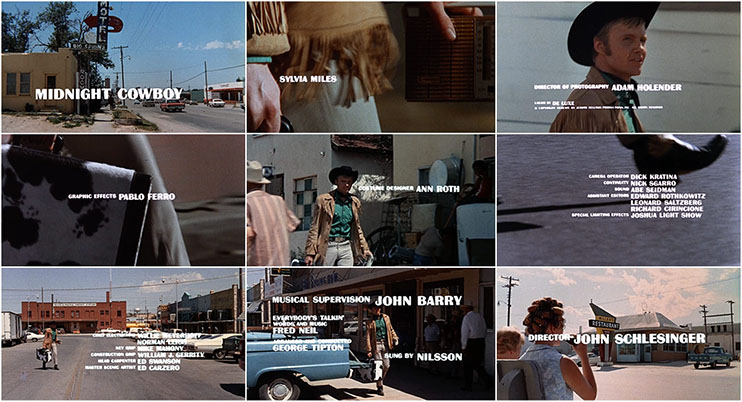 Midnight Cowboy via MGM and The Art of the Title

In the opening title sequence of Midnight Cowboy (1969), the filmmakers use a long lens to pan with John Voight’s character, Joe Buck, as he walks down the street. Except that John Voight isn’t walking down the street, he’s walking around the camera in a perfect circle so that the filmmakers can maintain critical focus while working with a shallow depth of field. The pan shots, all of which are telephoto close ups or medium shots, begin at 1:22.

The effect is simple and comes close to mimicking a tracking shot, which would have taken much longer to set up and accomplish. The filmmakers were able to keep Voight in critical focus because he maintained a constant distance from the camera, allowing him to remain sharp while the background gets lost in blurriness. The fact that the background is out of focus serves to mask the fact that Voight is walking in circles.

Another general rule when panning your camera is that you should maintain a slow and steady rate of movement unless you want your image to blur and distort. It doesn’t help that CMOS sensors tend to exaggerate this distortion even further. 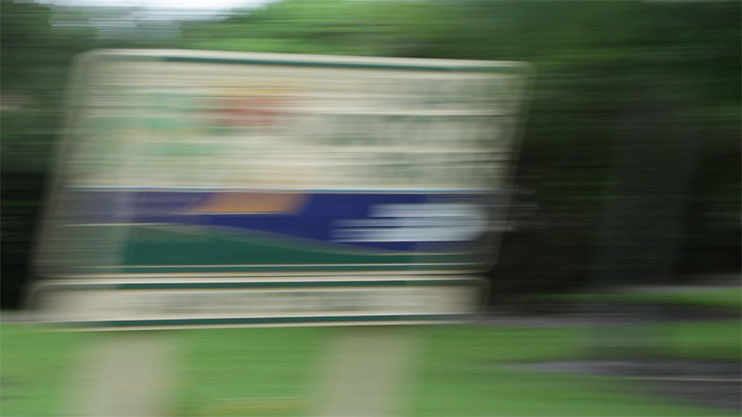 Image via Man with the 5D

However, this blur and distortion can be used for stylistic effect. The whip pan is a very rapid pan from a starting position to an ending position and countless filmmakers have used the whip pan, including Wes Anderson, Sam Raimi, and Paul Thomas Anderson, just to name a few.

The whip pan is a fun way to add energy into a sequence. Plus, you can easily hide a cut in the middle of the pan, thanks to the distortion and blur created by moving the camera so quickly. This secretive cut, which can be seen in some of Paul Thomas Anderson’s whip pans above (compilation via Kevin B. Lee), allows filmmakers to transition from one shot to another or from one scene to another like magic. Edgar Wright’s discussion of the close-up is helpful in considering the whip pan.

Panning your shot in a full circle can be used to establish an entire location or space and can even help build dramatic tension, as evidenced in this 360-degree shot from the 1981 film, Blow Out:

Knowing how to pan is an essential element of video production, but knowing how to trick out your pans gives you a secret weapon on set. By using the circling pan, the whip pan, and the 360-degree pan, you can simply and rapidly keep your visuals interesting without many extra tools, or time, spent on set.