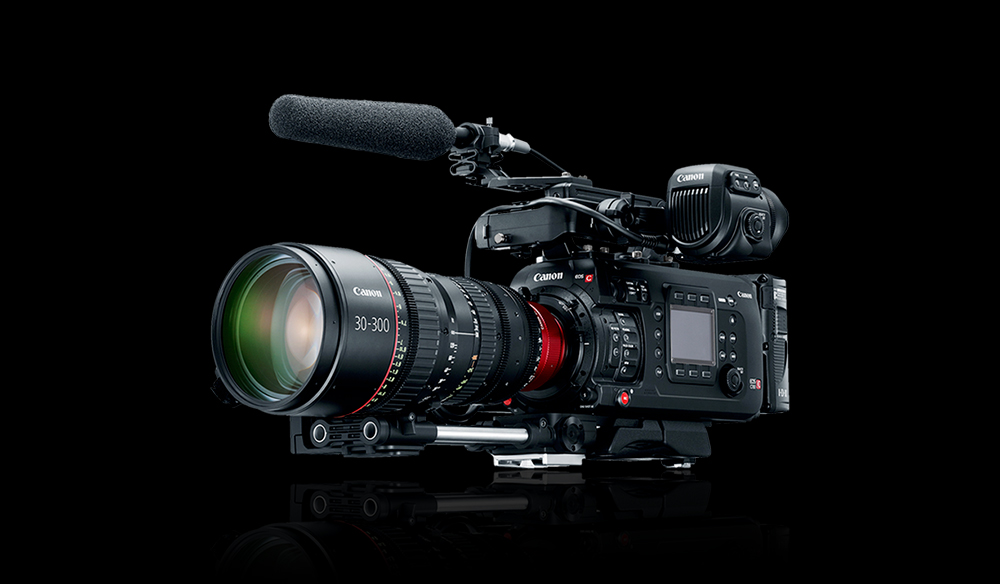 Is the Canon C700 the Best Camera You’re Not Using?

The Canon C700 offers beautifully crisp and cinematic imagery, but is it ideal for your project?

Like most of us, I was confused when the Canon C700 came out. I wasn’t sure where it fit in the ecosystem with all the other camera options on the market. It’s taken some time, but the Canon C700 has begun to find its own niche. After this camera made its way into the hands of cinematographers, it produced surprisingly captivating results.

Recently, Canon released a short film shot on the C700 called “The Calling,” filmed entirely on the new camera system with Canon Cine Primes and Canon Cine zooms. The scenarios they “tested” this camera in really showcased the dynamic range and image quality of the camera. As a C300 Mark II shooter, I instantly noticed how much less noise was present in the shadows versus the C300 Mark II in 4K. The camera showcased excellent dynamic range that I was immediately impressed with. The highlights retained a surprising amount of information and the shadows were crisp and clean.

Although the image is strikingly beautiful, it looks more digital than its competitors (RED, ARRI). However, as you can see in this short, the C700 still makes a great camera for narrative projects. Ultimately, I see it excelling in corporate and high-end documentary pieces. Check out this beautiful corporate film shot with the C700.

The Canon C700 is reminiscent of the ARRI Alexa, and it’s AC friendly, with the ability to adjust camera setting such as exposure or frame rates with a simple flip of a switch or turn of a knob. This is an improvement over the C300 Mark II, for which switching these features is a few levels deep in the camera’s menu or adjustable only via a small button on the side of the camera.

The crew behind “The Calling” spoke in depth about the the usability of the camera system and how it benefited their workflow and the production.

After spending some time on the market, the C700 has proven itself a viable contender. The beautiful images this camera is capable of really proves that it’s an outstanding camera in its category of high-end cinema cameras. However, I only see this camera being used in some niche scenarios and applications where it makes sense. I don’t see this as a camera that can work on every single production. That’s why I think it will work best as a rental and not a purchase option.

Had this camera come out three years ago, it would have made an excellent purchase option for many owner-operators because it fit the needs of the time. However, now there are simply too many viable competitors in the space for creating a clean, crisp, and cinematic image.

Have you used the Canon C700 before? Let us know in the comments.