Are Quantum Image Sensors the Future for Video Recording?

Quantum image sensors are undergoing extensive development. So what does the technology mean for tomorrow’s videographers?

Every year, the professional camera world gets stirred up about the year’s hottest new features and upgrades to camera technology. But a few filmmakers know that there is a literal quantum leap coming to camera tech in the next few decades. 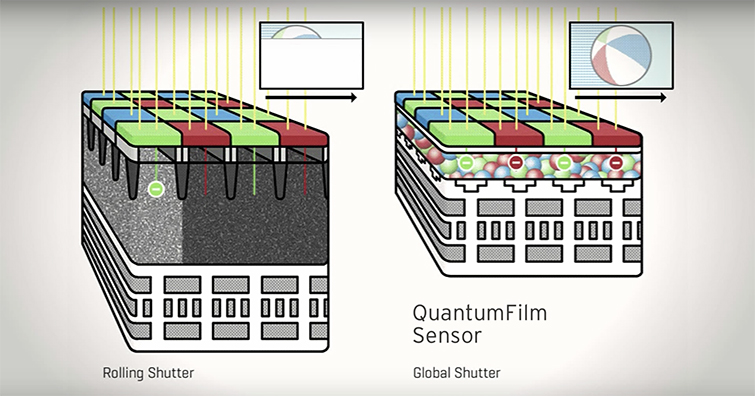 Quantum image sensors, QIS for short, are currently undergoing extensive research and development, and companies specializing in quantum imaging are already attracting attention from some of the world’s biggest tech giants. The future is clear: we are only a few technological breakthroughs away from a quantum future.

Today we’re looking at how quantum sensors differ from and improve upon the traditional sensors in today’s cameras. 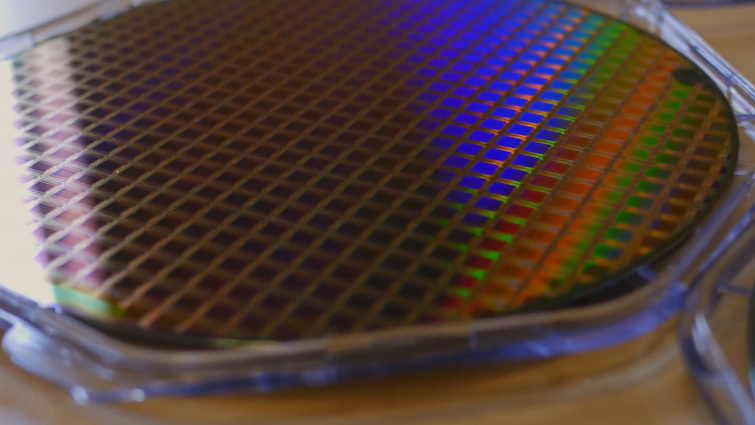 So what are quantum sensors?

The sensor in any modern camera uses silicon as the light-sensing material to create the final image. While silicon-based imaging can look pretty darn great, it’s important to know that silicon isn’t a very light-sensitive medium. Combined with the wiring to each photosite that reduces light levels, silicon sensors lose 75 percent of the light that strikes their surface. 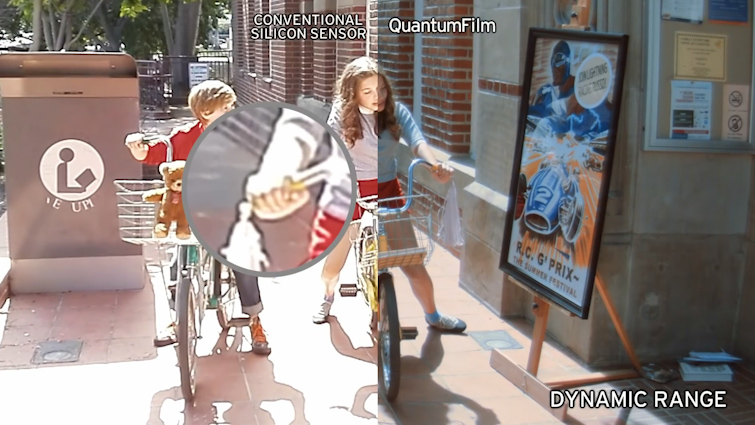 One of the biggest ways quantum sensors differ from silicon sensors is that they retain 95 percent of all the light they detect — nearly four times as much light as modern equivalents.

This light efficiency is the result of building layers of coatings of the “pixels” used in quantum imaging — “quantum dots” — on top of a conductive material like silicon, rather than running wires to each individual photosite like today’s sensors. The sensor is then usually coated with a super-black material to ensure maximum light absorption — again improving on the reflective modern sensor. 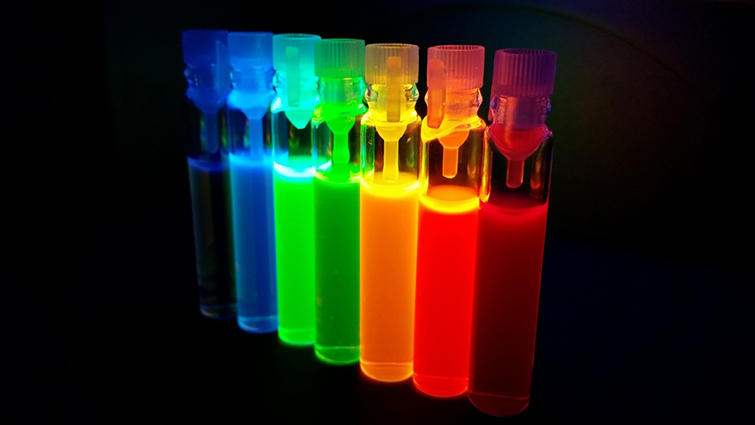 QDs can be grown like crystals or created using plasma. Plasma production of QDs is the more common method, as it gives full control over the size of the dots, yielding a fine powder that easily suspends in the conductive coating layered on top of the silicon chip.

Quantum dots emit light that can be color changed depending on the size or charge supplied to the quantum dot — the color of light they produce can be altered by changing their size or charge. Because this value can be locked, each quantum dot produces truly monochromatic light, giving it yet another lead over silicon sensors.

Because of the extremely high efficiency of the quantum dots, quantum image sensors have relatively low “pixel counts,” or resolutions, compared to modern sensors. The leading quantum sensor had 100k quantum dot photosites, compared to the 2+ million of regular HD.

As a result of these highly efficient imagers, powerful sensors can be shrunk dramatically in size without sacrificing image quality. This means that it could be possible to get better-than-cinema quality imaging from a sensor inside a smartphone. 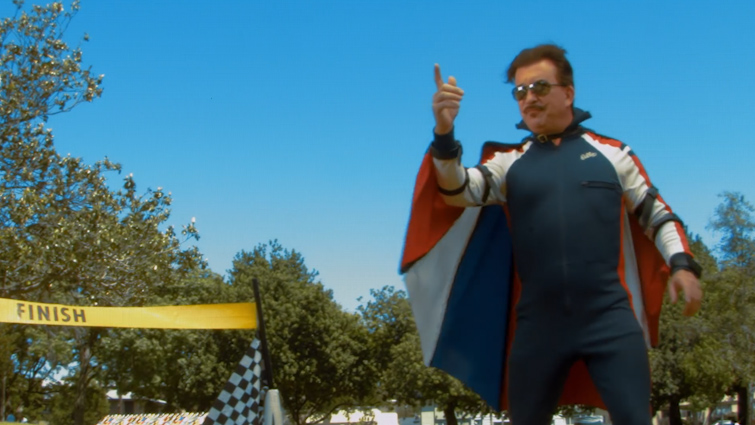 The quantum imaging research is ongoing, and the possibilities continue to inspire new companies to develop true, next-generation technology for the cameras of tomorrow. How will cinema respond? Could true miniaturization and superior image quality on handheld devices be the end of cinema? A new beginning? Only time will tell, but this is absolutely history in the making.