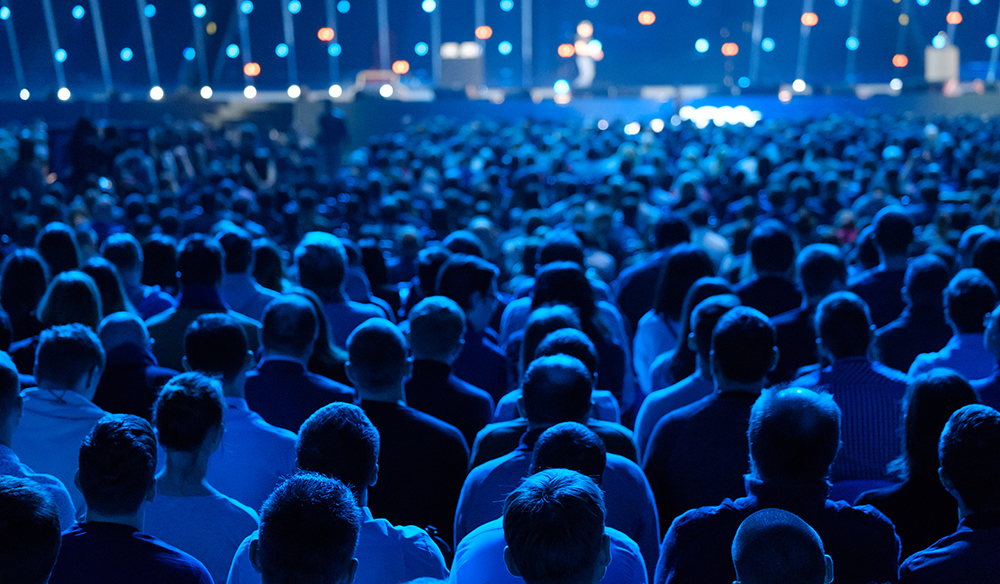 With NAB, SXSW, and E3 canceled, here’s what we know about what the COVID-19 outbreak means for camera and gear releases, as well as other industry events.

Since the first outbreak in December, 2019, the coronavirus disease (COVID-19) has become a worldwide epidemic affecting over 100,000 people. The outbreak has spread across Asia, into Europe, and has now breached the shores of North America.

Many news sources and outlets are much better equipped to cover the health and humanitarian aspects of this catastrophe (like Centers for Disease Control and Prevention or the World Health Organization), but here’s what we’ve gathered about how the outbreak is affecting the film and video industry.

From major events like SXSW, NAB, and E3 to big name manufacturers like Nikon and Sony (and everything else in between), let’s take a look at what delays, cancelations, and concerns have been reported, as well as what others might soon be on the horizon. 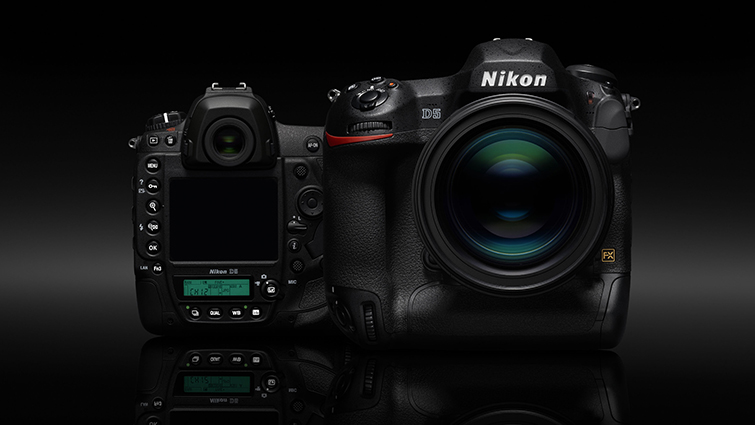 Nikon announced a delay in the release of their upcoming D6 sports camera.

So far, the biggest non-conference news to break comes from Nikon’s official announcement of the delayed release of the upcoming Nikon D6 sports camera. While the biggest impact of this might be more noticeable for photographers and the upcoming summer Olympics in Japan, the Nikon D6 is still a very promising camera for videographers and multipurpose professionals with its 20.8 MP sensor and 4K UHD video.

Perhaps more of note for film and video professionals are the unofficial rumors of delays for both Sony and Canon. According to reports, Sony was planning to launch both their new Sony a7S III and Sony a7 IV at last month’s CP+ (which was ultimately cancelled due to health concerns). No word yet on the scope of the delays or when either camera will make it back on track for 2020.

There have also been reports that while Canon is still on schedule with their Canon EOS-1D X mk III, the CF Express Card Reader, which was supposed to be included with the camera, will have to ship at a later, unspecified date.

The tech industry in Asia has been working hard to prevent the outbreak from causing major shutdowns or significant delays, but until reports change, concerns about parts shortages or reduced workforces remain. Nikon has also been reported to have to delay the announcement of a new Nikkor AF-S 120-300mm f/2.8 lens until at least late-March now.

Meanwhile, major industry players like Apple have reported that some of their iPhone manufacturers have had to close or partially close some plants. Samsung has also suffered both delays and poor numbers due to the coronavirus with their Galaxy S20 smartphone, which had been targeting the pocket video market with its “8K Video Snap” technology. 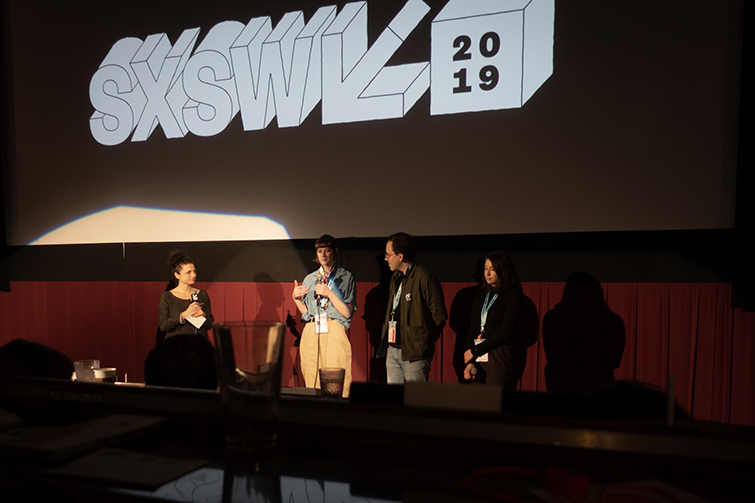 Image from the 2019 SXSW Film Festival (via Wikicommons).

So far the biggest impact felt across the film and video industry has been the delays and cancelations of several major conferences. The big headline is the surprise, and nearly last-minute, cancelation of the entire SXSW conference and festival, which included one of the world’s largest film festivals, as well as tech, education, and music sectors.

Industry trade shows that many brands rely on for their major announcements have also been canceled, including the CP+ expo in Japan, Adobe Summit in Las Vegas, and Facebook’s annual Global Marketing Summit in San Francisco.

E3, one of the world’s largest video game and entertainment expos, just announced they are canceling their 2020 event on March 11th, holding back their conference scheduled for Early June of this year. This is one of the more surprising announcements, since most of the large events that have been canceled were being held in either March, April, or early May. This may be indicative of how long professionals believe the virus will still be infectious and prone to spreading.

One of the biggest industry conferences, NAB, canceled the same day as E3, citing concerns for health and safety as the reason for closing the nearly 100-year old event. The event, scheduled for Apr. 18-22nd in Las Vegas, had their largest vendors, such as Adobe, AVID, and Western Digital, drop out before their announcement to cancel, which may have influenced their decision to cancel the conference all together. Here’s what their cancellation message had to say about it:

For nearly 100 years, NAB Show has provided superior value and the best possible experience for exhibitors and attendees. We knew that if we could not deliver on those expectations, we would not move forward. More importantly, keeping the community safe and healthy is NAB’s highest priority; therefore, we are deferring to the developing consensus from public health authorities on the challenges posed by coronavirus.

The event, scheduled for Apr. 18-22nd in Las Vegas, had their largest vendors such as Adobe, AVID and Western Digital drop out before their announcement to cancel, which may have influenced their decision to cancel the conference all together.

This is an unprecedented amount of conference cancelations over health and safety concerns, and it will likely shape how these conferences are held in the future.

Here is a full list of the statuses of industry conferences and events:

For more industry news and insights, check out some of these articles below.