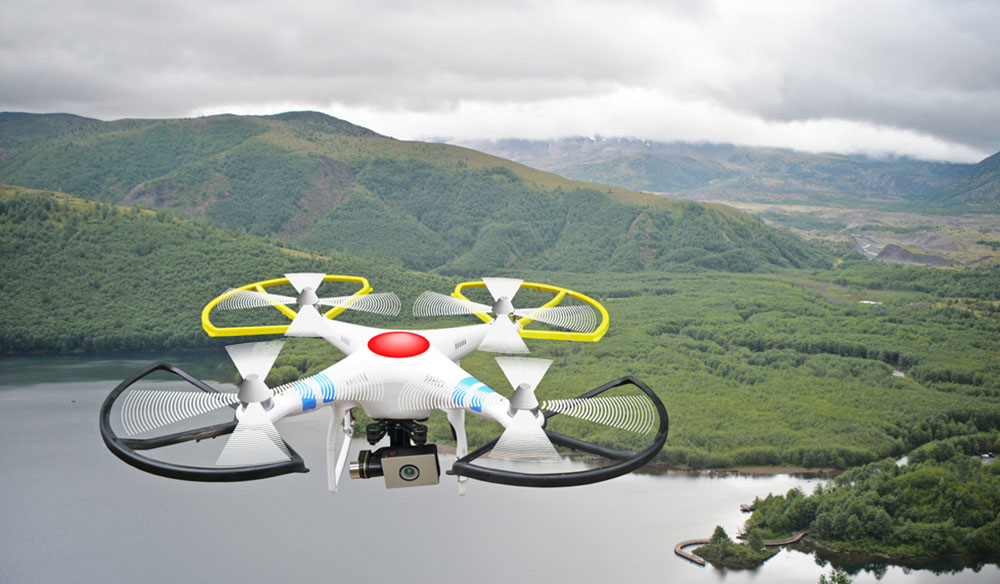 Reach New Heights of Inspiration With These Drone Videos

See the world from a thrilling new perspective with this inspiring collection of drone videos.

Drones are filling the skies. Just look up at the next sporting event, music festival, or parade you attend and odds are someone will be capturing footage from far above the crowd. With the drone market growing every day, it’s easier to take flight than ever before. Check out this collection of drone videos and let your creativity soar.

After plotting and planning for five years, Curt Morgan, Brain Farm’s CEO and Director, finally accomplished his dream: strapping a $100,000+ Phantom Flex4K to a heavy-duty Aerigon Cinema Drone from Intuitive Aerial. Considering the weight of the Phantom, Morgan was nervous before launching the rig, saying:

The title of this will be either ‘The Most Technically Advanced Drone Camera Flight of All Time’ or ‘The Quarter Million Dollar Crash.’

See for yourself how it all turns out in the video below.

Filmed by Samadhi Productions in the Czech Republic, FIREFLY is the Tron/Tony Hawk Pro Skater mashup you didn’t know you needed. Shot with a hacked GH2 onboard a hexacopter from JamCopters, it’s easy to see how this video ended up as a Vimeo Staff Pick.

Vimeo user Eric Sterman captured this staggering footage on a Dronefly and GoPro HERO 3+ rig. Filmed over three days on the North Shore of Oahu, Sterman piloted the drone from land while the whales were sometimes as far away as a mile.

Eric Cheng sent his DJI Phantom 2 Quadcopter high above the desert to shoot this beautiful footage of Burning Man 2014. While the techno-hippies swirled below, Cheng used his GoPro HERO 3+ Black to capture the wild and raw essence of the annual gathering.

Check out this article by Cheng that discusses what it’s like to fly drones at Burning Man.

One of the best parts of shooting drone videos is giving your viewer an opportunity to see something familiar in a whole new way. This footage (shot on a Panasonic GH2/DJI S800 rig) from Rogue State Media puts the iconic landmark in a whole new perspective, revealing the ancient structure’s true place within the English countryside.

For some more high-flying drone videos, check out the following links:

Are you ready to take to the skies? What event, landmark, or location do dream of capturing from above? Let us know in the comments below.