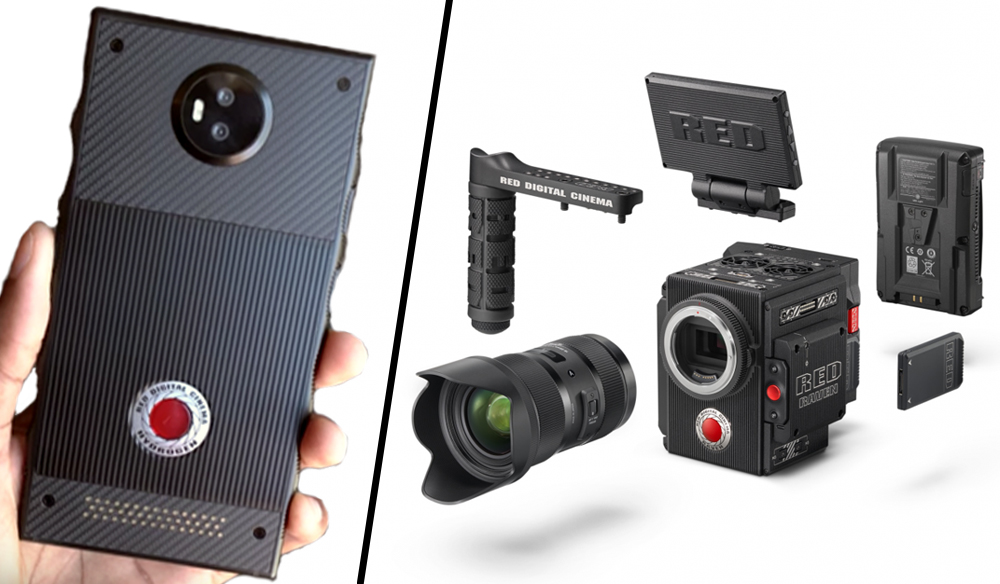 RED Cameras hit Apple and B&H Stores, and a First Look at HYDROGEN

The first look at the RED HYDROGEN and RED DIGITAL CINEMA now offers their cameras and accessories on exclusive reseller sites.

Top image via MKBHD and RED.

It was only back in July that B&H announced that they would now carry RED cameras in their stores, and now RED has announced an exclusive deal to sell the RED RAVEN in the Apple Store.

On B&H, you can find just about any RED accessories you may need. Cameras currently available on B&H include the EPIC-W HELIUM 8K S35 and the SCARLET-W DRAGON 5K.

As for the Apple deal, Apple is now the exclusive dealer of the RED RAVEN —  a camera you couldn’t even buy on RED’s own site for the past few months. 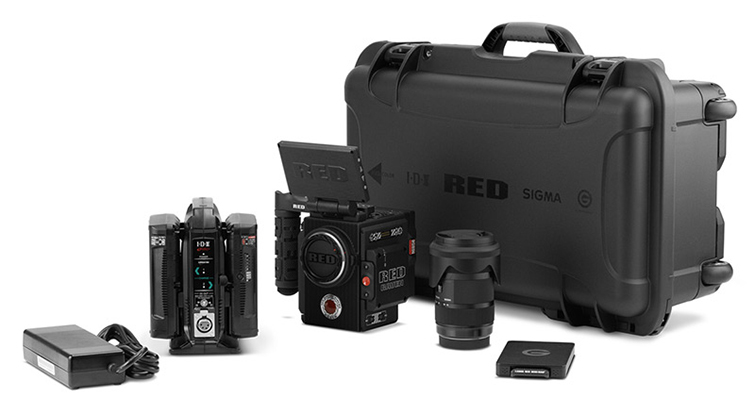 Those who purchase the RED RAVEN 4.5K kit from Apple will receive a free copy of Final Cut Pro X and an iOS app. The foolcontrol app is exclusively for RED RAVEN Camera Kit owners. The app allows full control over the RAVEN when connected to the same network as your iOS device.

You will soon be able to demo the RED RAVEN kit in select Apple Stores. It must be getting a little crowded these days, as DJI will also be selling select drones in Apple Stores as well. It should also be no surprise that the only suggested products for RED on the Apple site are a pair of Beats by Dre headphones and AirPods. 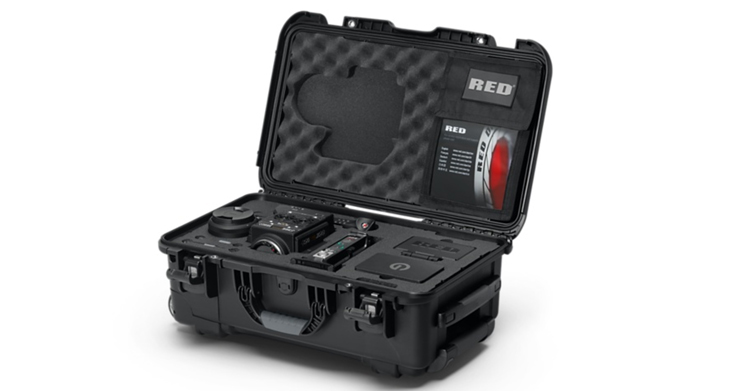 This makes me wonder if the partnership may also have something to do with RED’s HYDROGEN phone. The device will take on the Apple iPhone, though RED already said the HYDROGEN was Android OS-based. Some already speculate that the partnership has to do with requests from RED for Apple to produce a better and more capable MacPro for professional video editors.

Speaking of the HYDROGEN, the first look at the device also hit this week. Marques Brownlee got his hands on the new holographic smartphone from RED, and in this video, he walks you through the prototypes and tells us we should see a nearly finished product in the next month or so.

For more about the RED cameras, you can check out RED cameras and accessories at B&H and the RED RAVEN kit at Apple.