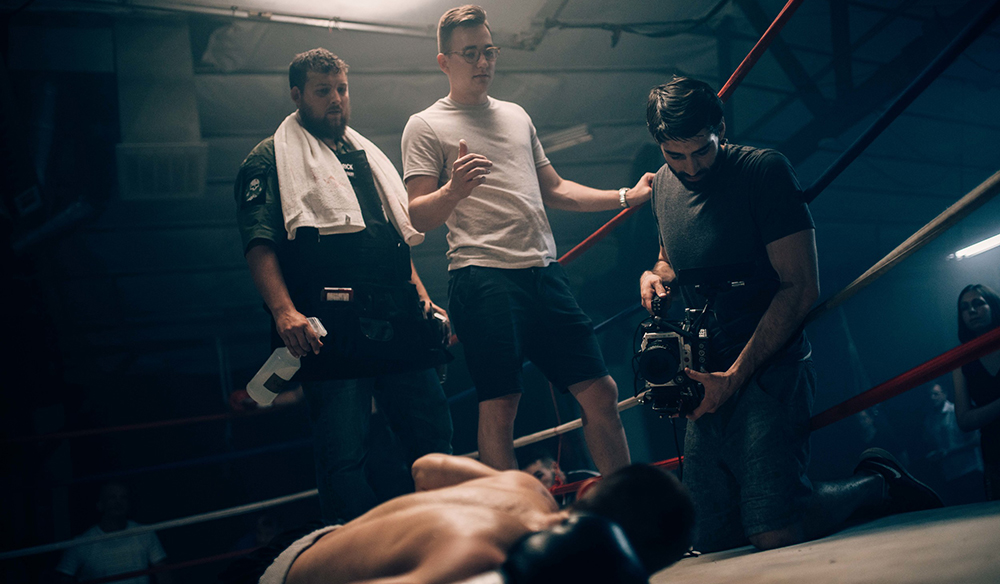 The president of RED Digital Cinema loaned his personal Helium 8K to a 19-year-old filmmaker for 24 hours. Watch the stunning short film, and see how it was made.

RED Digital Cinema President Jarred Land took to his Facebook account to announce he had loaned his brand-new Helium 8K to an up-and-coming teenage filmmaker.

So. Last week I met this guy Jonny Mass on Facebook. He is 19 years old. He sent me some incredible things he has been shooting with his Scarlet-W. I really liked him. So much Passion. In it for all the right reasons. So I sent him my personal Helium8K for 24 hours this week. Just a few days ago. Not sure how he did it.. but somehow… he managed to get an incredible crew together, some talent, some locations and he shot a little thing. Shot in a day and edited, colored and finished it in 8K a day later.

This is why we do what we do. For filmmakers like this. Thank you Jonny for reminding me what it’s all about. 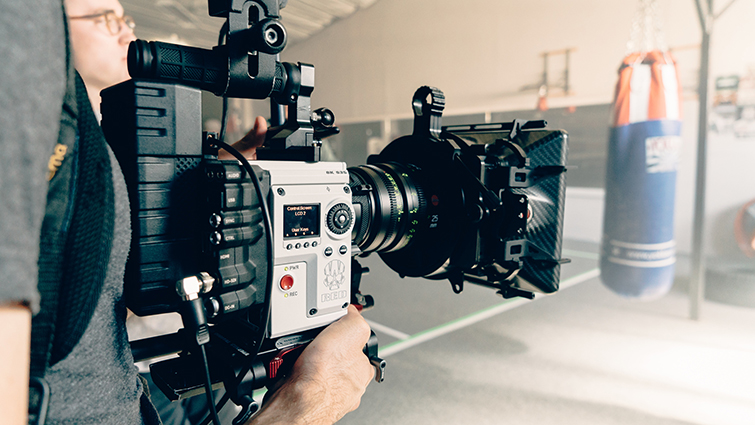 The Underdog is the final result. Jonny Mass and the crew at Abandon Visuals really put together a stunning boxing short, one that has great callbacks to films like Creed — while totally standing on it’s own as a short film.

The film was shot on the WEAPON with the Helium 8K S35 sensor and Leica Summicron-C lenses. Jonny Mass took over as director, collaborating with cinematographer Jared Fadel. 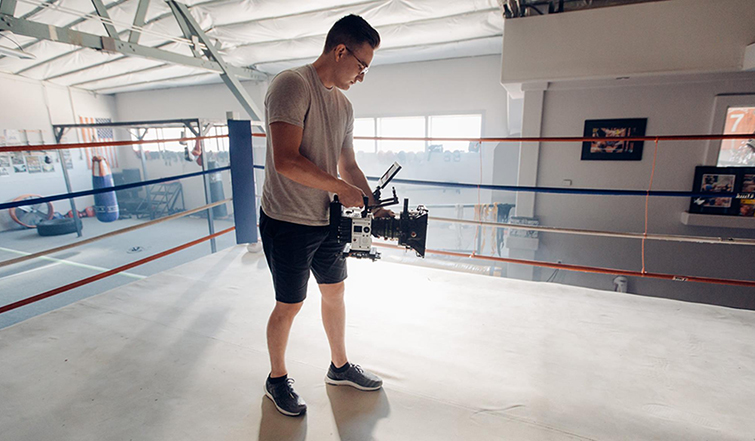 In total, the crew had 20 members and only 24 hours. See what went into the production in this behind-the-scenes video. You’ll see the crew use a ton of gear from Freefly Systems, including the MoVI, Alta 6, and Tero. They also relied on the Easyrig for the walk-around shots.

Over on the Abandon Visuals blog, the crew went in-depth on the gear they used. Their DIT station included an Apple Mac Pro with a Dell 27″ P2715Q monitor and a 32TB G Technology G Speed Shuttle XL with two EV series MINI-MAG Readers. According to Edward Khoma, “It took about 35 minutes to transfer 480GBs, which was really impressive for the speed.” 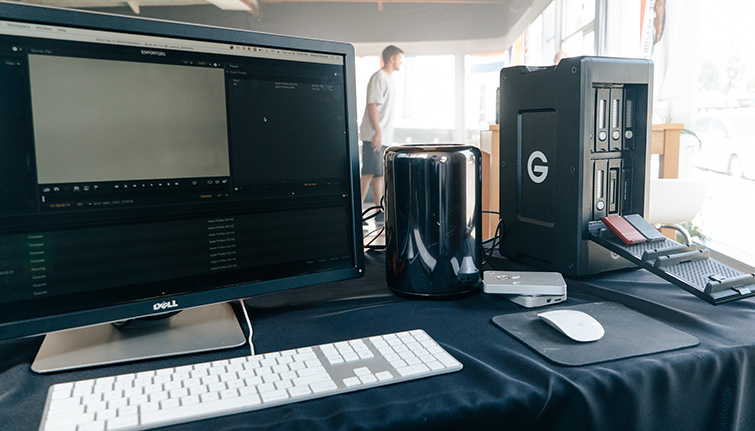 Be sure to check out their whole write-up on their experience with the Helium 8K, and all that went into the edit.