Lighten the load with this little Yeti Nano-beast. Made for the wild, it is affordable, aesthetically pleasing, and travel-worthy.

Perform a simple Google search of USB microphones, and one of the first names you’ll see is Blue. Blue Designs has a number of popular plug-and-play USB microphones, including the legendary Snowball and Yeti models. The Blue Yeti is particularly well-known, showing up as a bestseller on both Amazon and B&H. The popularity of the Yeti has inspired a new model — the Yeti Nano.

Blue designed the Yeti Nano with podcasting, YouTube productions, game streaming, Skype/VoIP, and voice-over work in mind. Don’t let the name fool you — the Nano is exactly as it sounds. It is essentially a slimmed-down version of the Blue Yeti. But before we compare models, let’s have a closer look at the Nano itself. 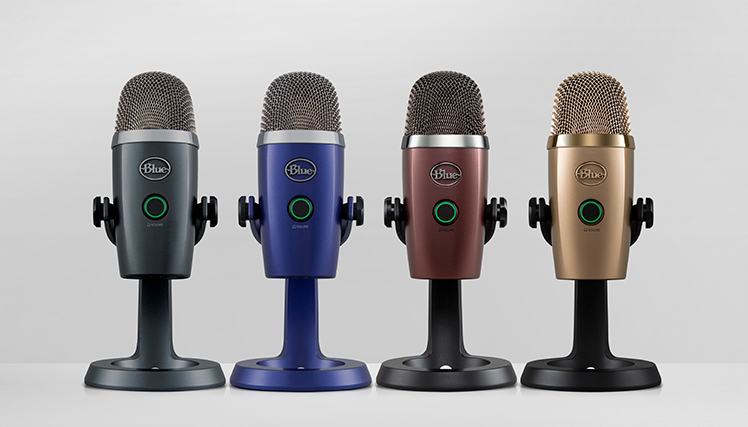 The Nano comes with two Blue proprietary, 14 mm condenser capsules, supporting sample rates up to 24-bit/48 KHz. It’s a side-address microphone, meaning that the front of the mic should face you when recording. Don’t be one of those YouTubers talking into the top of this microphone; you’ll pay for it in the comments section. (You want the Blue logo pointing toward you.)

On the front of the Nano, you’ll find a headphone volume dial that doubles as a mic mute button. If the light is green, the mic is hot. Red is muted. On the back, you’ll find a button to switch between two record pickup patterns—cardioid and omnidirectional. Cardioid is best for recording a subject directly in front of the microphone, while omnidirectional can record a group or ambience.

On the bottom of the mic, you’ll find a standard ⅛” (3.5 mm), no-latency headphone port, micro-USB port, and a mount. It comes with a 3/8”-to-5/8” adapter, allowing users to mount the Nano on a standard microphone stand, as well as Blue’s Radius III suspension mount, and/or Compass Boom Arm. Below, you’ll find a full list of the specs. 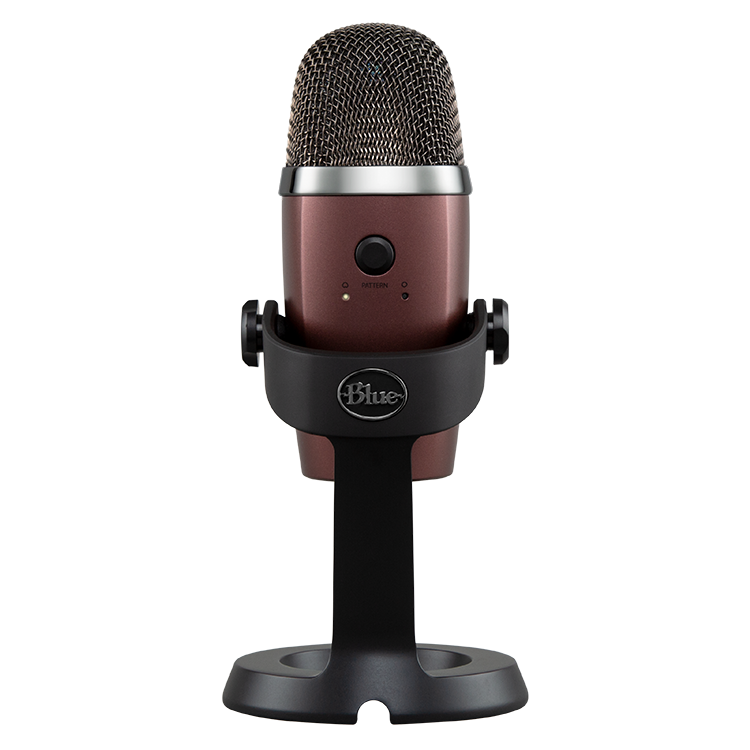 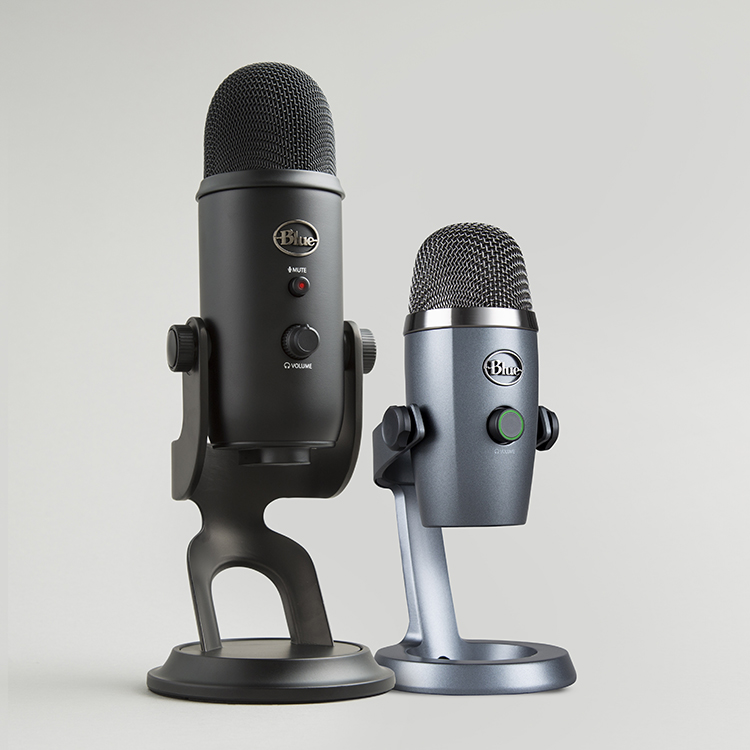 So, why would you want to buy the Nano instead of the Yeti? The answer is in the name — size. With the table stands included, the Yeti is 0.81 lb (0.37 kg) heavier than the Nano. With the Nano, you’ll enjoy more free space on your desk, as well as a lighter pack when traveling. These are important features for many users.

So, what features does the Nano trade for its small size? On the Yeti, you’ll find two additional polar patterns, as well as an extra condenser mic capsule. The Yeti also has a handy Gain adjustment knob on the back of the unit. To adjust the gain on the Nano, you’ll need to install the free Blue Sherpa companion application, which can also perform firmware updates.

The price difference between the two, however, is almost nonexistent. While the Yeti is listed at $129, you can find it elsewhere for nearly the same price as the Nano. Also, if you decide that you don’t want to spend $99 on a microphone, check out the lower-priced Snowball models. Or, if you have money to spare, you can get the Blue Yeti Pro, which comes with an XLR plug.

Speaking of extra money, if you have some, Blue has made a number of accessories available. While the Yeti Nano includes a padded desk stand, it can still pick up a lot of vibrations and noise from a keyboard and mouse. To avoid this, you can buy Blue’s compatible Compass Boom Arm and Radius III suspension mount. And again, this will help clear up an overcrowded desk.

All images via Blue Designs.

Looking for more video gear reviews? Check these out.