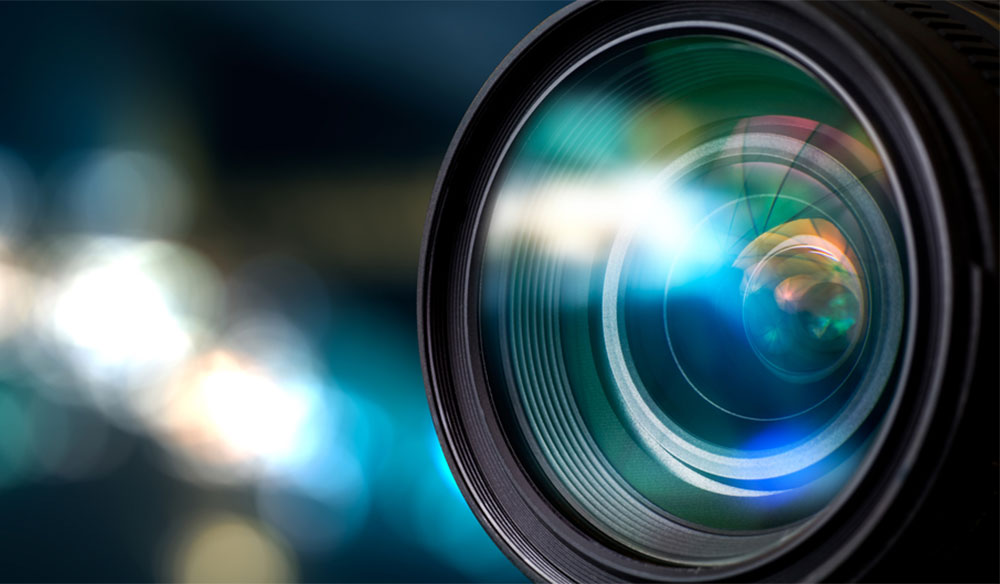 Here are 5 of the biggest mistakes filmmakers and videographers make when shooting B-roll — and how to avoid them when you’re on the run.

It’s sad to admit, but for many of us, B-roll is often an afterthought. Whether you’re shooting documentary content, corporate or commercial video work, or even creative shorts or features, your filmmaking focus will often be on getting the best footage of a main subject or character — and their voice and actions.

However, when you get into your edit, you’ll often find yourself wishing that you had better (and probably more) B-roll footage. B-roll not only helps flesh out sections or sequences to make them more dynamic (and better paced), but you can also use it to cover cuts, pauses, or mistakes.

1. Not Holding on Shots Long Enough

The biggest sin in B-roll shooting is to not hold a shot long enough. This happens more often than we’d all like admit, especially when running and gunning. But if you cut a B-roll shot short, you can render it useless, so don’t waste your time.

A good B-roll shot should be at least ten to fifteen seconds long for short videos, and around a minute if you’re working on slower-paced shorts or features. Anything less than that, and you’ll find some frustrations in the edit.

2. No Entrance or Exit to the Shot

While not quite as big a sin as not holding a shot long enough, just shooting a plain static is boring. Consider starting your shot either to the left or right (or above or below) the action in question, then pan to reveal what’s going on. Also, consider rack focuses, reveals, slides, dollies, or other camera moves to make your shot more interesting.

The following video is a good lesson on the importance of adding camera movements to your shots.

By the same token, once you do add some entrance and exit moves to your B-roll shots, consider trying out some different options. I’ve often found it best to do at least three different camera moves for any B-roll shot (as long as the action/subjects aren’t leaving).

Try starting with a simple pan move, then maybe a trickier rack focus from foreground to background. Then, if you have time, maybe a more complicated reveal, slide, or dolly across the room. This way, you’ll have plenty of options to choose from in the edit.

Another problem many videographers face when trying to get B-roll on the run is treating the camera as a recording device. While the inner voice is saying, “Oh great, these two people are talking, let me make sure I capture this.” Just “capturing” something isn’t the same as shooting quality B-roll.

Shots aren’t meant to just be checked off a list; they’re meant to be artfully constructed and composed. Know where lighting sources are at all times, then use these lights to help paint your subjects. Look for other things in the foreground and background to create a multi-planed composition.

Here’s a good article on mastering the layers of composition.

5. Sticking to One Depth of Field

Depending on your camera selection, rig setup, and available lighting, you might feel that choosing depth of field is simply a reaction to the environment. However, you really should be treating your DOF as just another tool for shooting creative and beautiful shots.

Try mixing shallow and deep depth of field compositions to see which looks right for your project, how it affects the other elements of your shots, and how much they push your camera.

For more B-Roll and videography advice, check out some of these resources below.