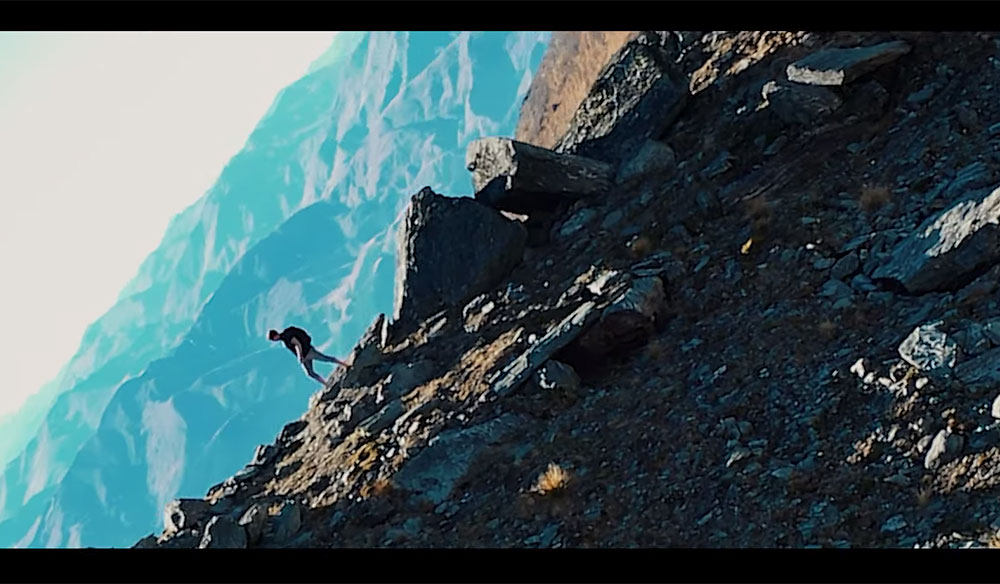 Quality vs. Quantity: What Should You Record While Traveling?

While having selection footage is helpful, the key to great storytelling is about quality content, not quantity overload.

For filmmakers, traveling can sometimes become a burden of B-roll overload. You want to be present and enjoy your trip, but also capture the shots you need for a dynamite edit. Personally, I’ve had my fair share of trigger-finger moments, where I’ve arrived at a stunning location and gone entirely overboard with capturing B-roll beauty of almost every single mountain, river, shrub, rock, and stick.

The following tutorial will share some filmmaking secrets regarding what to capture when arriving at a new location. 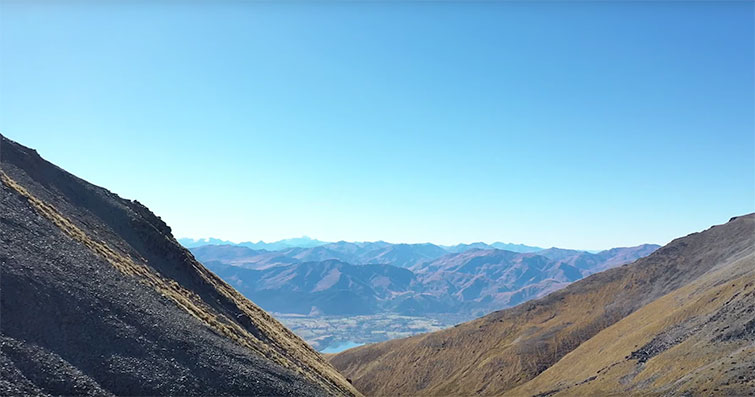 The audience will want the scale and scope of your story. This is where you establish the space so that they can better understand where you are. You can capture the scope with either 2-5 wide-angle shots or by flying a drone (if you have one). I like getting my drone up and in the sky when I arrive at a location — to better understand the geography. I can scout out places to see and places to avoid, and above all else, I can get my wide establishing shots banged out.

(Side note: check the laws of flying your drone before putting it up in the sky. In the last few years, many remote locations have begun putting up drone bans.) 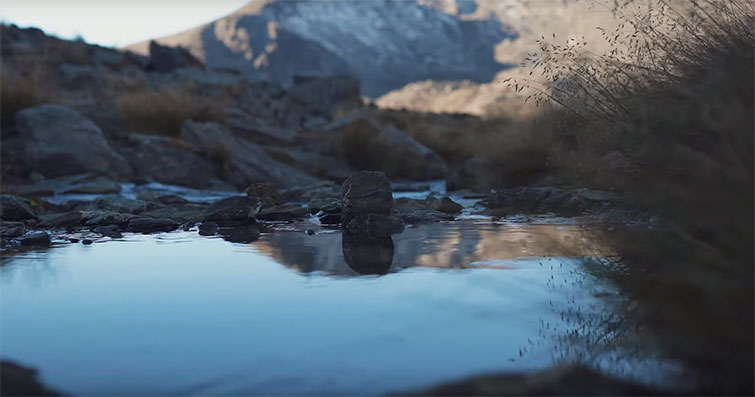 After you’ve taken some time to learn the location, go for a walk and absorb the surroundings. Figure out what makes it unique. Is there a river? Are there lots of rocks? Whatever qualities you discover, put them in a catalog of close-up shots to capture for your edit. For a short video, I like to gather 3-5 close-ups of each feature. 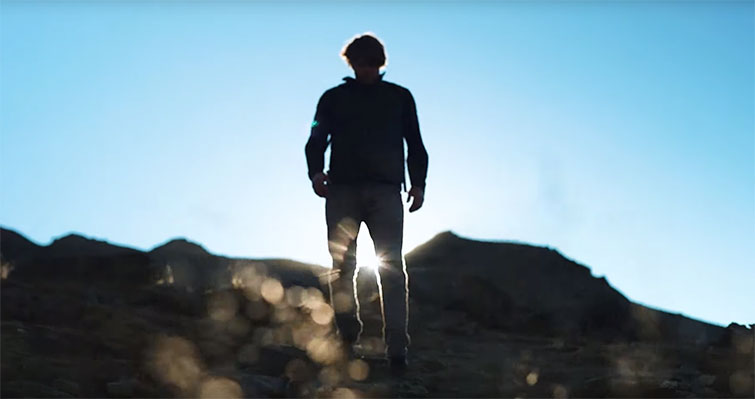 The word “story” gets tossed around among filmmakers. While I’ll agree that story is paramount to engaging an audience — and making your video worth watching — you don’t have to pull your hair out building a complex narrative. I like to use the reward method. What would be a reward for my audience? Is it a talk-to-the-camera moment about a resolution I’ve discovered? Is it a brief tutorial about something I found  on this journey? Or is it a reaction to the intense struggle of, let’s say, climbing a mountain?

Rather than thinking of a story as good and evil, climax and conflict, drama and resolution, look at it as a message to your audience. If you don’t have access to actors or scripts, craft a micro-narrative that is structured with a journey and then a reward. The journey could be some B-roll shots of someone climbing up a mountain, and the reward could be seeing them summiting.

Interested in the track we used to make this video?