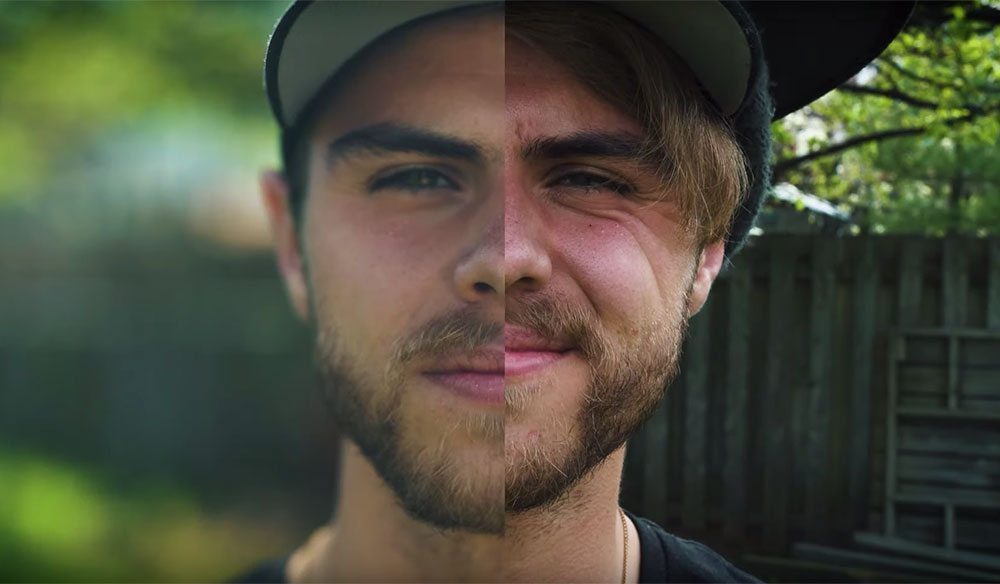 The Creative Motivation Behind Deep vs. Shallow Depth of Field

This breakdown covers a range of creative motivations behind these two aperture settings, as well as the pros and cons of using each category.

Determining the right aperture for a shot is just as important as choosing the right lens. Altering your aperture changes not only the depth of field (a.k.a. the blurry background), but it also controls the emotional tone of a shot. A higher F-stop is more fitting for wide vistas, while a lower one can create a feeling of isolation.

Despite its dreamy quality, dialing your aperture any higher than an F2.8 creates the ongoing problem of keeping things in focus. Nailing that crisp shot can become tricky since the range of attention is so narrow.

I’ll openly admit that I’m a sucker for shallow depth of field shots. They’re creamy, dreamy, and, well . . . just super cinematic. That being said, there are some significant perks to filming with a higher aperture setting. First off, everything is in focus. You won’t struggle to get that razor-sharp image at an F16, because there’s no depth. This is helpful if you’re using manual focus, or shooting in nature and trying to capture a massive landscape with all its beautiful details.

The most obvious con for deep depth is that there’s no depth. There’s nothing to separate your subject from the background. This can make character-driven shots look ugly, due to the distraction of the background. Another pitfall comes from your dirty sensor. That’s right! Capturing anything with an F-stop higher than an F4 brings out all the nasty specs on your sensor. Since there’s no depth of field, any piece of dust resting on your sensor or lens becomes much more present in the final frame.

Looking for more on cinematography? Check these out.