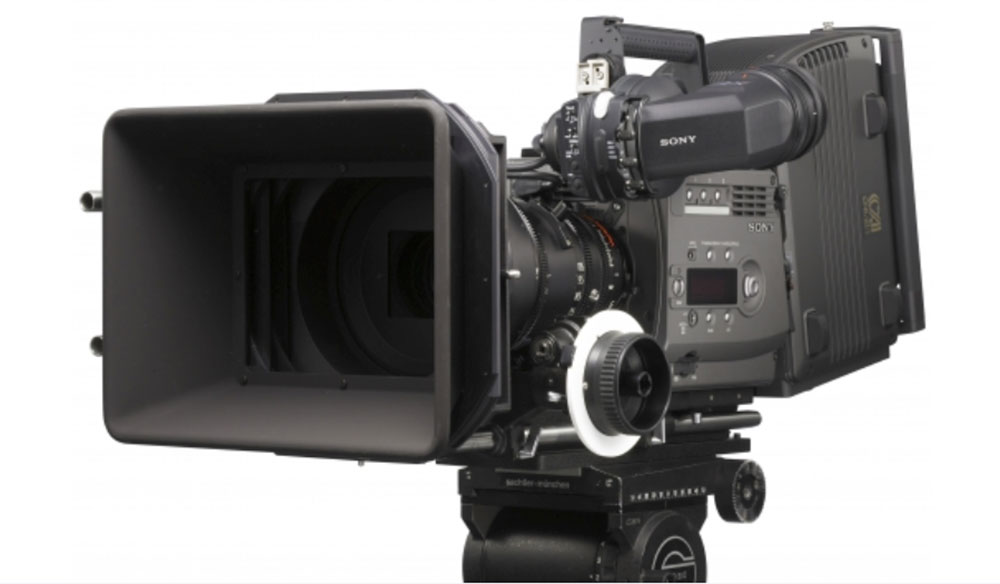 4 Older Cinema Cameras That Hold Up to Today’s Standards

With the announcements of so many new cinema cameras, we often forget about the cameras that paved the way for digital cinematography.

When you revisit some of those catalytic cameras from the past, you’ll find that they can still produce beautiful, cinematic imagery that measures up to today’s standards. The best part is that you can now get these early cameras for a fraction of their original price.

Let’s take a look at some of those cameras and, most importantly, the imagery they can create.

Originally priced at a whopping $250,000, the Sony F35 is a camera that has held up in terms of image quality and “filmic look.” In all honesty, this camera was almost ahead of its time. It was created to match up alongside film, which is why it only had white balance settings of 3200 and 5600.

You can now easily snag this camera on sites like eBay for around $2,500-$5,000. Many cinematographers still hold this camera in high regard, and to this day, it will capture images you will be proud of.

The Alexa produces a beautiful image that many of us try to emulate. Although there have been multiple Alexa cameras over the years, most still revolve around the same sensor that was available in the very first Alexa — the ALEV III sensor.

If you have projects that don’t require a true 4K delivery, and you want the Alexa look, then snagging an Alexa Classic may be the perfect option that won’t break the bank. (Plus, Skyfall was shot with this camera.)

I remember how exciting it was when the Sony F3 came out. It was an actual cinema camera with S-Log for just about $16,000. It was one of the first truly cinematic digital cameras to come (at that price point) with a log color profile. However, the camera was quickly forgotten when Canon entered the game with the C300 shortly after — and then Sony introduced the FS700. Now you can get this camera at an absolute steal — sometimes under $1,000 for a complete package.

The Sony F3 was used to shoot the 2012 film Safety Not Guaranteed, starring Jake Johnson and Aubrey Plaza.

The RED One M-X was a game-changing camera from a company that has helped shape modern digital filmmaking. Along with the Alexa, these two cameras were the ones that really pushed us into the digital age. You can now find a complete package for this camera for well under $2,000.

The RED One M-X camera was used to shoot the 2011 film Contagion, starring Gwyneth Paltrow and Matt Damon.

Sometimes, capturing that cinematic image doesn’t require the latest advancements in camera technology. With a look to the past, we can find many great cameras that created the films that inspired us — all for a fraction of the price.

Looking for more on cameras? Check out these articles.