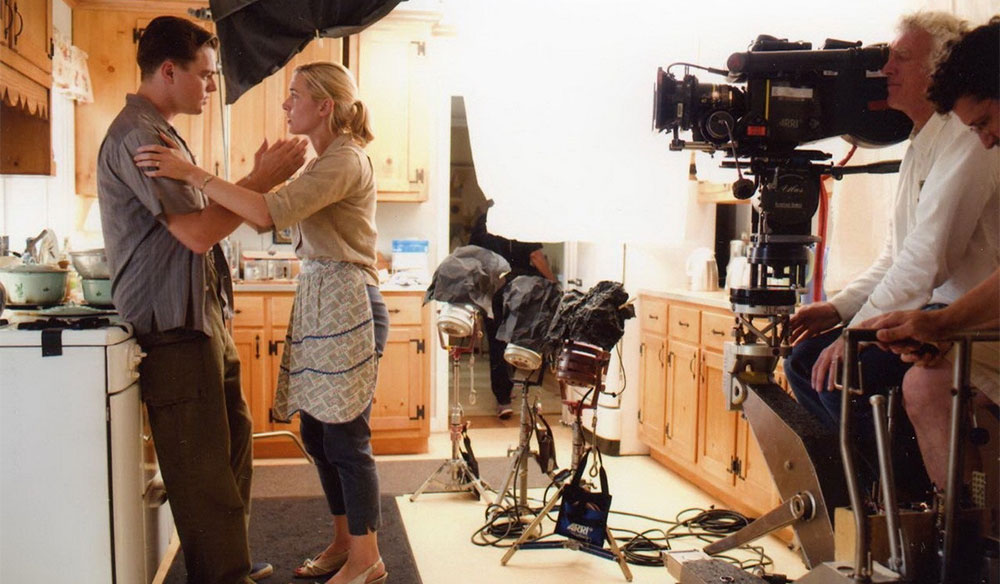 Why Filmmakers and Photographers Prefer to Use Soft Light

In this article, we take a look at why most filmmakers and photographers prefer to light their subjects with large, soft light sources.

Soft light is so much more flattering to the face and body than hard light — it diffuses hard shadows, softens dark areas, and generally eliminates the edges that can distract from the natural angles of the human form. All of which are good reasons why filmmakers and photographers prefer soft light.

If you watch behind-the-scenes footage of Hollywood blockbusters, you’ll see the huge scrims and diffusion frames that DPs use to get that quality of lighting. And 20×20 foot diffusion frames aren’t unusual. Roger Deakins, ASC, is famous for his “Cove Light,” which is an 80-foot long piece of bleached muslin line on an entire room with a key. This creates a flattering, wrapping light for his subjects — instrumental for the look he creates.

Despite this prevalence of soft lighting, there’s no real metric for measuring how soft light is, or how to get the right level of softness.

To put this into practical terms, if you’re shooting an actor’s head and shoulders, a roughly 2×2 foot area, you can produce objectively soft light by placing a 2×2 foot light two feet away from the actor. If you want the same level of softness in a mid-shot of two people talking at a table (a roughly 5×5 foot area), you’ll need to place a 5×5 foot light five feet away.

If you’re only looking for softish light, you can get away with a 5×5 foot source ten feet away, or a 10×10 foot source twenty feet away. Because of the inverse square law, which dictates that light is 1/4 as bright every time you double your distance from it, it’s difficult to get bright enough light from far away. Most DPs and their gaffers keep the lights just out of frame and go for the biggest source available.

If you want very soft light, you could put a 10’x10’ source five feet away. This is what Deakins does with his Cove Light. For a scene in the movie Unbroken, Deakins rented almost every 20K light in Australia (over twenty of them), to illuminate the windows forty feet from the conversation taking place between characters. This gave him soft wrapping light, without making the scene look artificially lit.

This metric has been used in photography for a long time, and it’s slowly making its away into mainstream cinematography.

Those giant diffusion frames on film sets usually aren’t the result of the DP trying to get the softest light possible; rather, they’re an attempt to light very large subjects — like a group of people or a house — and still maintain some sense of evenness of light. The crane-mounted rig Greig Frasier used to light the Bin Laden raid in Zero Dark Thirty was massive. However, it was still only the size of the part of the compound they were lighting, and it followed the same rule. 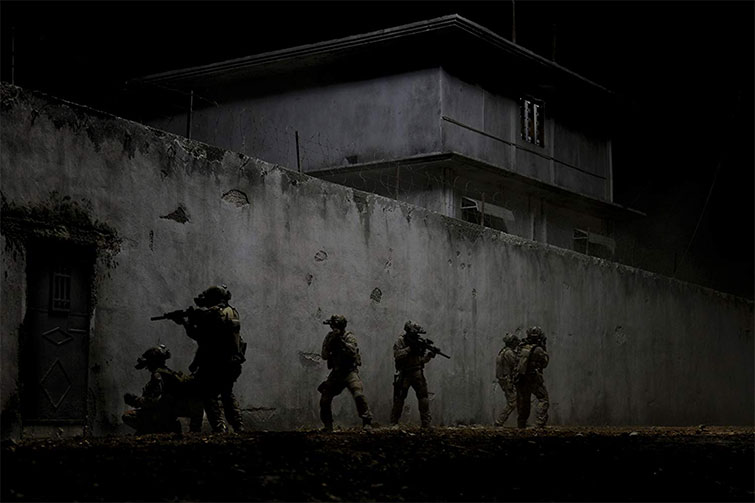 Close-ups are easy to light with soft sources because you can get the light very close to the subject. Wides are much harder because you need to back up the lights to keep them out of the frame. Tracking shots are harder still because of the distance they cover.