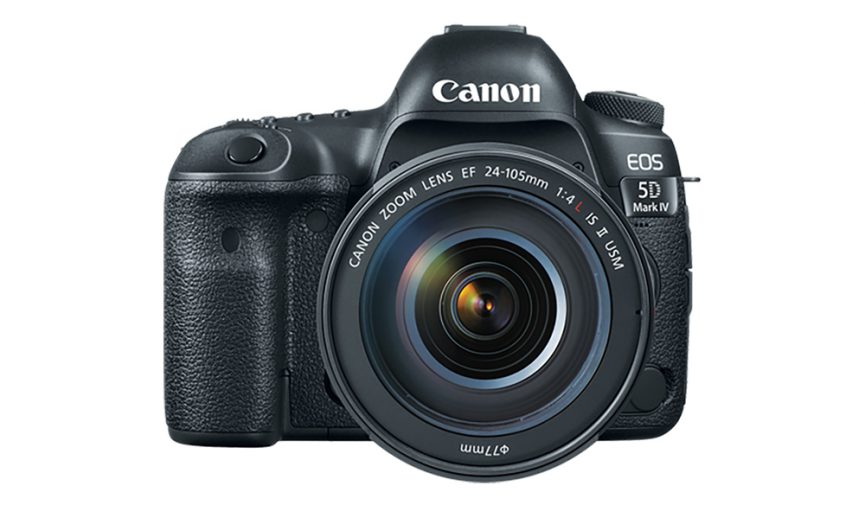 Should You Upgrade the Canon 7D to the 5D Mark IV?

Thinking of upgrading to the Canon 5D MK IV? This longtime Canon videographer offers up some things you should consider before making the change.

Canon’s 5D Mark IV has been on the scene now since September 2016, and it remains one of the best-selling and critically reviewed cameras in a very competitive digital camera market. As a longtime Canon videographer, I recently made the upgrade from a reliable five year-old Canon 7D to a new 5D Mark IV — as many others have. I based the decision on several factors, but a general familiarity with the brand and uniformity of my gear was a chief motivation.

So for anyone looking into purchasing (or renting) a Canon 5D Mark IV, here are some of the most important aspects to consider, as well as some tips from my upgrade decision. 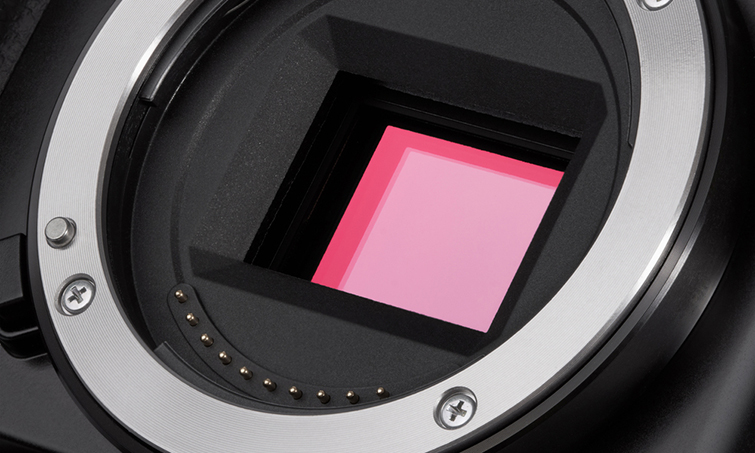 So let’s start with the biggest selling point for the Canon 5D Mark IV: the 30.4 megapixel full-frame sensor. The Canon 7D I had been using for years had an 18.0 megapixel APS-C size CMOS sensor and was using dual DIGIC 4 image processors. (The 5D Mark IV uses a single DIGIC 6+ image processor). So transitioning from a crop 18MP 1.6x crop factor frame to the powerful 30.4MP full-frame is a huge difference in both quality and practice.

Staying within the Canon family was important to me, so the sensor change threw a wrench into things because I chose the lenses I had been using with the 1.6x crop factor in mind. My 15-50mm was operating as a 24-80mm lens, and when I rented a 70-200mm, it amplified to a ridiculous 112-320mm. The 15-50mm was also built with cropped sensors in mind, so when going full-frame, it created a spherical vignette that’s not usable.

So, if you’re shifting from crop factor sensors to full-frame, you will need to reevaluate your lenses. I went with the stock 24-105mm option for my main run-and-gun option. The fixed f/2.8 of the 15-50mm was nice in low light, but even with the new stock, the 5D’s higher ISO range and processing should make up for any discrepancies. Also, with the greater sensor and image processing power, full HD recording is now available at higher frame rates like 60fps (the 7D could only do 1280×720 HD at 60fps), which opens the door for shooting more often with slow-motion playback in mind. 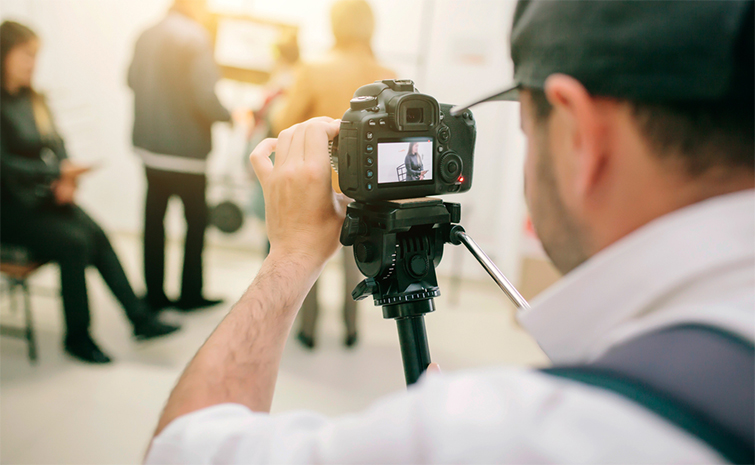 The next biggest selling point of the Canon 5D Mark IV (and how it stands out from past iterations) is the fully available 4K recording option. While past 5Ds could be “hacked” with Magic Lantern to shoot 4K, it was often problematic, and it required voiding the factory warranty to use the third-party firmware update. However, to compete with the less expensive and growingly popular Panasonic GH5 and Sony a7S II, the market demands 4K.

So, while you have 4K recording capability (at up to 29.97fps), there are some caveats. The biggest issue is that while the 5D Mark IV is a full-frame sensor for Full HD, for 4096×2160 pixel recording, it re-introduces a crop factor of 1.74x. So, for my upgrade, it brings my old lenses’ framing process back into play. (There’s also a rumored firmware update to reduce this crop from 1.74x to 1.27x.) 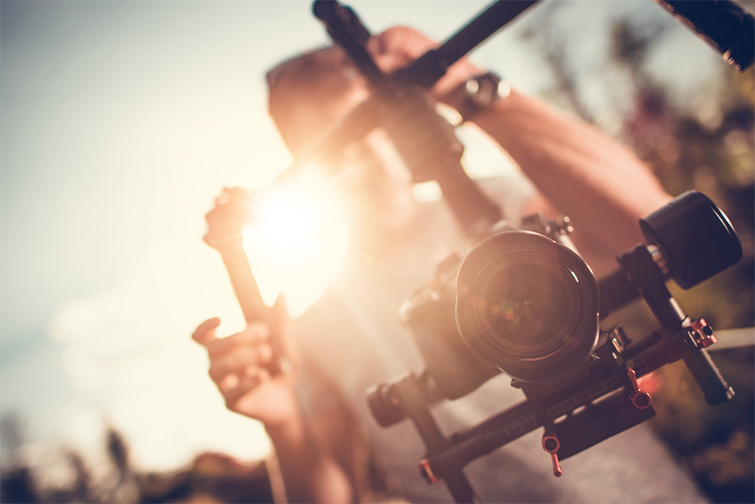 Outside of the sensor and processing upgrades, and without getting into the photography aspects of the 5D Mark IV, the biggest factor in my decision was my desire to keep using my Canon-friendly gear choices, which I had compiled over the years. From light and sturdy tripods to my DIY shoulder mount to attachable mics and LED options, everything is compatible — even the Canon-made lithium-ion batteries and chargers. Cards too, as the 5D has slots for both SD cards and CF cards (the latter of which I had been stockpiling for use in the 7D). 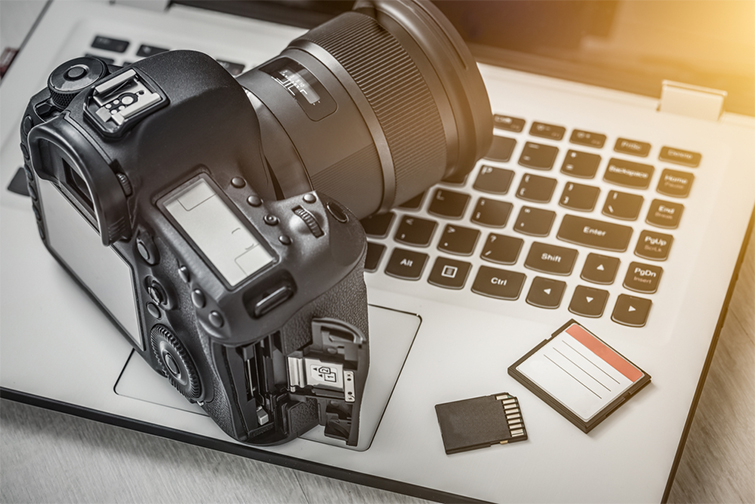 While there are ample resources online and in person for the majority of the major digital cameras on the market these days, the Canon 5D Mark IV is such a popular camera that resources are readily available for all of its updates, upkeep, performance tips and tricks, and firmware updates. Also, purchasing a new camera for the first time in my life also meant I got both a manufacturer’s warranty and an extended warranty from the vendor covering everything from drops to scratches to rain damage.

For more information and resources on the Canon 5D Mark IV and DSLR videography, check out some of these links.