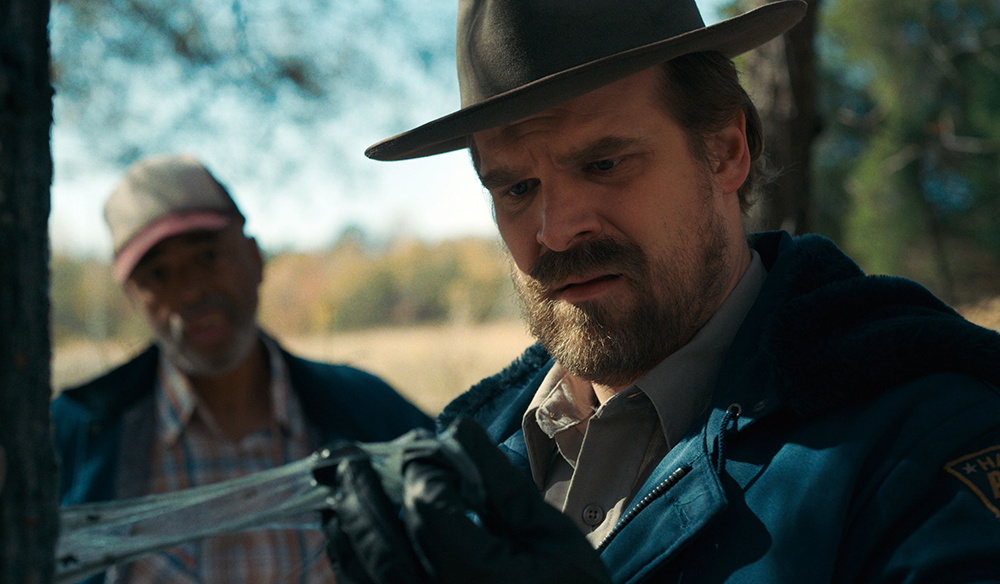 Video Tutorial: How To Get The Stranger Things Look

Every so often, a new YouTube channel bursts out of nowhere that makes you ask “Why didn’t I think of this content first?” or “How did I ever get by without this channel?” (Thinking of you Every Frame a Painting — you will be missed.)

There’s a noticeable lack of weekly, or even monthly, color grading tutorials. After all, the subject matter doesn’t necessarily involve creative visuals and clever editing transitions like a Peter Mckinnon video. More often, these tutorials are full of screen captures, and they’re pretty straightforward. (One of the best color grading tutorials in recent years came from Australian filmmaker Juan Melara, with his summer blockbuster grade tutorial.)

At the time, it looked as if that tutorial was the first of many. Unfortunately, the series didn’t continue (right away), but as of October 2017, Juan has started to produce tutorials once more.

If there is one YouTube channel that I expect to grow exponentially, it would be this one.

In his video, Avery goes into full detail about getting the look from the hit Netflix series Stranger Things. There’s always been a common misconception among online grading tutorials that you can achieve the “film-look” solely in post-production, regardless of the camera you shot with, and regardless of the original composition quality. Peck takes the grading tutorial a step further by first showing you the correct way to light the scene. For example, to mimic the exterior shots of Stranger Things, Peck says there are three elements to pay attention to: dynamic range, color palette, and separation.

Both seasons were shot using RED cameras, and maximizing the dynamic range is an important part of getting the look. If you don’t have the luxury of shooting in RAW format, you can still do yourself a favor by shooting in LOG or in a Cinestyle profile.

Another important element is the color palette. This is a consideration that needs pre-planning in conjunction with costuming, location, and production design. Peck notes that much of the palette consists of browns and teals, with red as an accent color. Therefore, if your subject is wearing a bright green T-shirt with purple paints, it’s not going to help when you start to grade for the specific look. These are just a few notes he touches upon before we even get into Resolve for the grading process.

For the full low-down, check out the tutorial below.

Looking for more on color grading? Check out these articles.