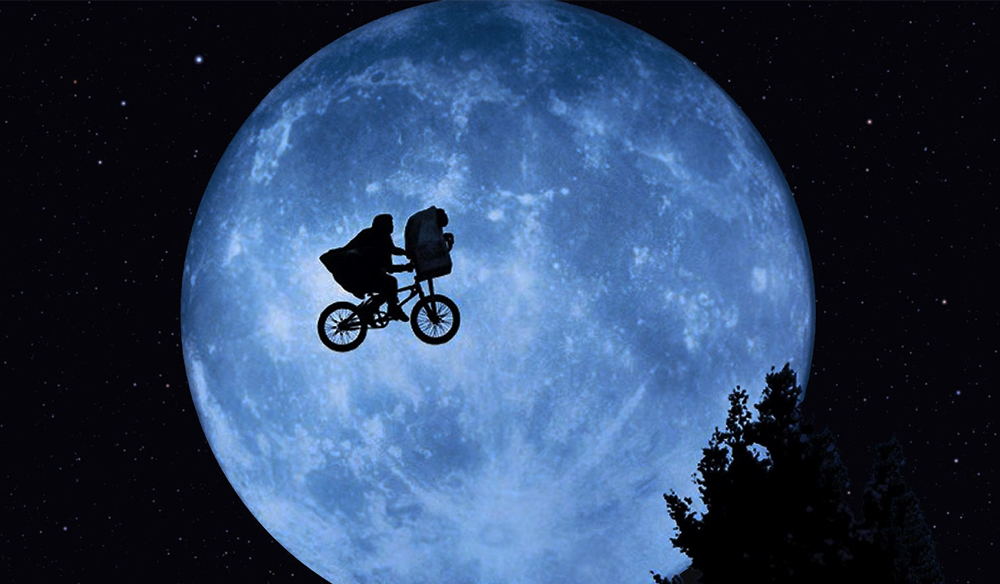 Why Do Filmmakers Color Grade Moonlight to Be Blue?

The moon is quite clearly one color, yet filmmakers consistently color its light differently. Find out why.

Take a look at the images below. What do you notice? 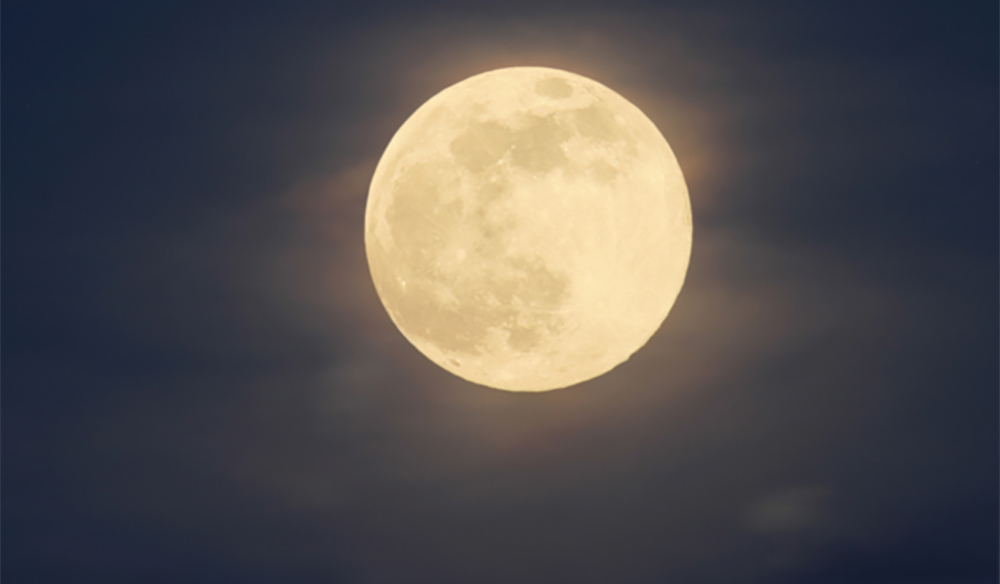 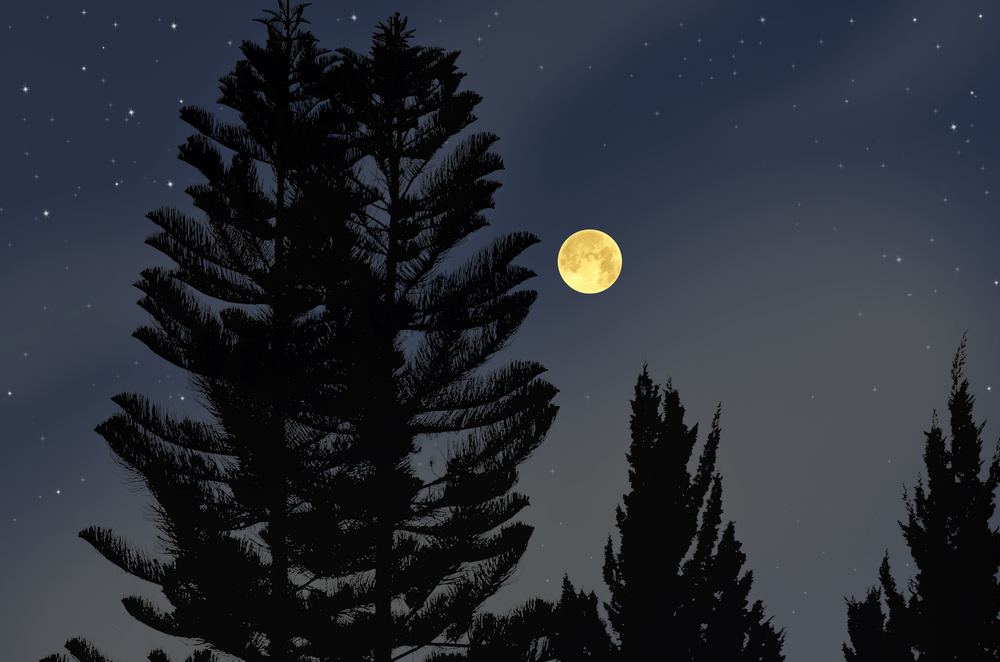 In both images, the moon has a warm, white glow, around 4000k, and this is typically the color temperature of the light the moon reflects from the sun. However, in film and art, moonlight is often blue. Even our general perception leads us to believe moonlight is blue. 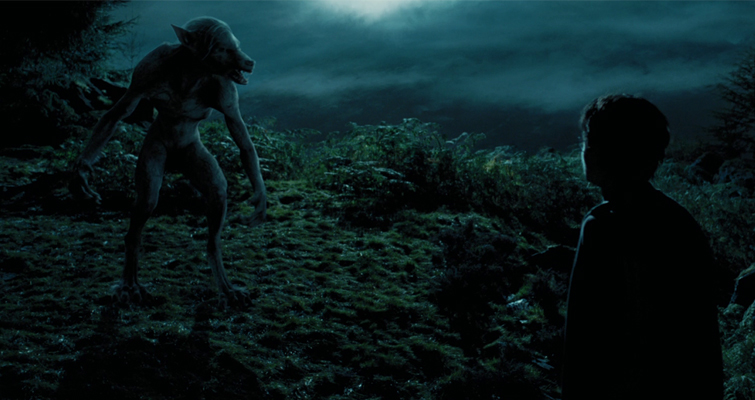 Image via Harry Potter and the Prisoner of Azkaban (Warner Brothers).

Therefore, the question remains, if moonlight is actually a warm white color, why do we light and grade moonlight to appear like a cold blue?

Well, this comes down to what is known as The Purkinje Effect.

The Purkinje Effect is the tendency for the peak luminance sensitivity of the human eye to shift toward the blue end of the color spectrum at low illumination levels.

Discovered by professor of physiology Johannes Purkinje, the effect describes that humans perceive more blue and green wavelengths than yellow and red in low-light situations. This happens because as light diminishes, our eyes switch from photopic vision (cone cells) to scotopic vision (rod cells). The rods cells provide us with low-light sensitivity, but at the cost of reducing color recognition. Most of what we see will become desaturated, but specifically, the longer wavelengths of the red-yellow spectrum will become less visible than other wavelengths.

This is why we perceive moonlight (not the moon) to be somewhat blue, whereas a correctly calibrated camera will see the moon and its reflected light at around 4000k.

So, should you continue grading and lighting moonlight as that romantic blue we’ve come to know? Ultimately, this is a creative choice that you have to make. But like 24fps, closing credit rolls, and bad guys cocking guns even though they’ve just been in a firefight, a blue light emitting from the moon is a film & TV convention that audiences have come to recognize, and you might as well take advantage of that.

Want more on color grading? Check out these resources.