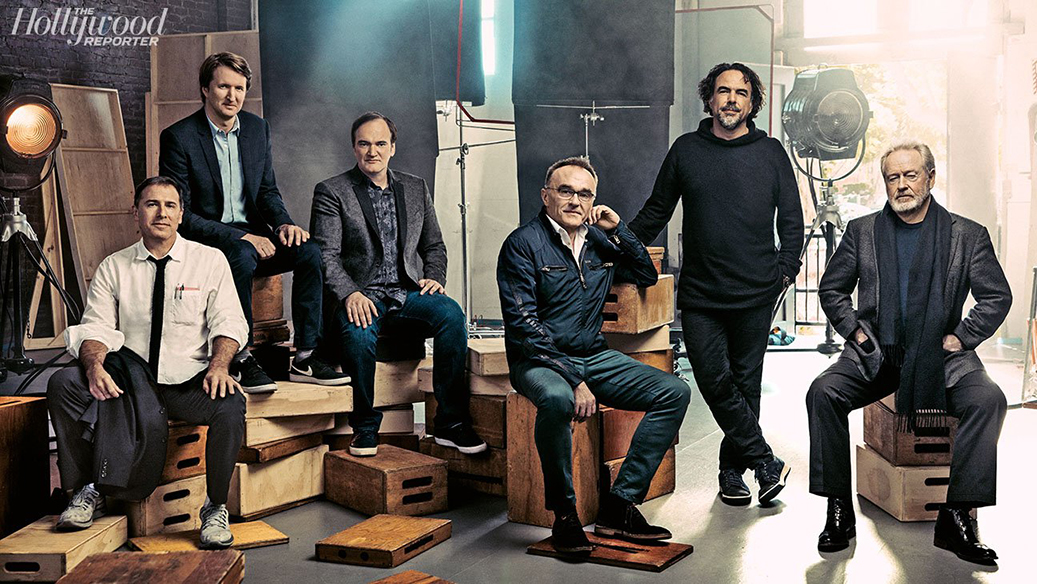 The 2016 Oscar Roundtables Are Better Than Film School

These must-watch interviews offer great insight for every filmmaker. Learn about the art and current state of the film industry from The Hollywood Reporter’s 2016 Oscar roundtables.

All images via The Hollywood Reporter

It’s that exciting time of year for filmmakers — the build up to the Academy Awards. That means it’s time for the always awesome filmmaker roundtables from The Hollywood Reporter.

This year features many well-known directors, cinematographers, producers, animators, writers, and more. Together they sit around and talk about all things related to filmmaking, from their own processes to their influences. Let’s take a look at what these filmmakers had to say about the current state of the film industry.

Tarantino shares his thoughts on the theater-going experience and Iñárritu shares his belief that all the best indie filmmakers are moving to television. All the directors agree that 2015 was a great year for film, and this roundtable will absolutely suck you in from the beginning.

The producers cover the struggle of becoming a powerful female in Hollywood, finding the right directors to work with, and the legal problems of producing biopics. 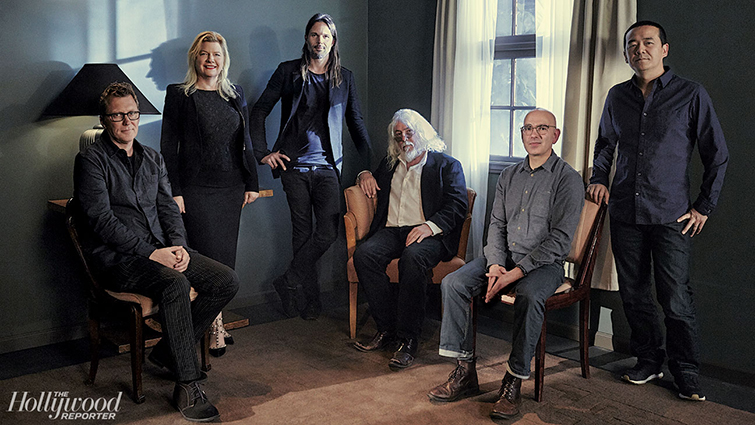 They cover all sorts of animation, from computer animation to claymation puppets, working with actors in different cities at different times, and the difficult long process of bringing an animated film to fruition.

The cover their biggest failures, the lack of female protagonists, and the difficultly of writing characters based on actual people.

Like always, these roundtables offer so much great material for any filmmaker to learn from. What were your favorite takeaways? Let us know in the comments below.