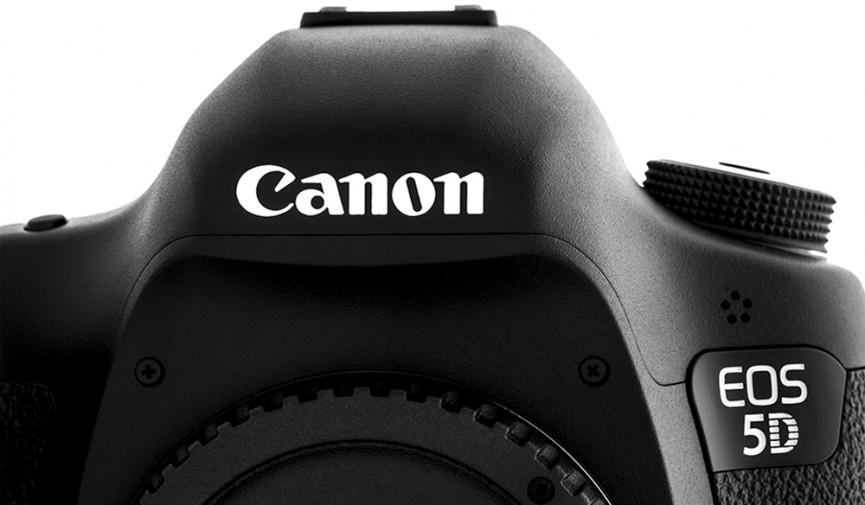 The Canon 5D Mark IV Is on the Horizon

Way back in January, we were able to pull together some rumors on Canon’s latest 5D camera (as well as plenty of other cameras that have since been announced and released.) By June, we knew the 5D Mark IV unofficially existed. The camera was sent out in the field to be tested by photographers and videographers, supposedly ahead of an August or September announcement. We are midway through August, and plenty of rumors and specs have been all but confirmed by Canon.

I had personally thought that Photokina may be the trade show where Canon made the announcement, but it looks like it may come ahead of Photokina’s September 10th start date. The latest rumors put Canon’s 5D Mark IV announcement on August 25th. That would mean photographers and videographers would certainly get a look at the camera at Photokina, and likely IBC as well. Canon themselves are hosting a 5D specific event, Five Graphy, in Japan on August 27th. It’s a good bet to believe the 5D Mark IV will be making an appearance.

Just this week, Canon Rumors scored a look at the potential Canon 5D Mark IV body. You may notice that the name “Mark IV” has moved from the bottom of the camera to the top. Apparently it was to make room for a new cable release port on the front of the camera body. 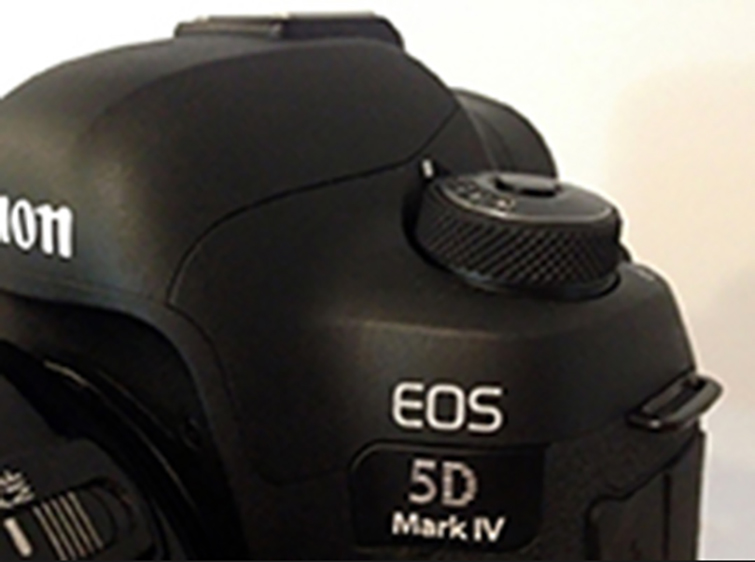 Another rumor states the Canon 5D Mark IV (Body Only) may launch at $3299, which is actually below the $3499 launch price of the 5D Mark III. I wouldn’t expect that to be the final price, but it does make a solid estimate. Should it launch around that price, expect the 24-70/f4 IS to be the kit lens and the EF 24-105mm f/4L IS II to be the upgraded option.

On the downside, the rumored dual CFast and SD card slots may have been just a pipe dream. It looks like Canon is sticking with the current dual CF card and SD card slots. You can probably kiss 4K footage at 60fps goodbye, but 4K up to 30fps is still expected.

Also, if you are a fan of the touchscreen, it looks like the Canon 5D Mark IV will have touchscreen functionality on par (or slightly better) with that of the Canon 1D X Mark II.

Keep an eye here on the blog for updates. As soon as Canon officially announces the 5D Mark IV, you can expect us to put together another one of our camera buying guides.

What are your thoughts on the latest rumors? Are you excited about the 5D Mark IV, or are you still eyeing those 4K mirrorless cameras from Sony, Panasonic, and now Fujifilm? Share in the comments below.