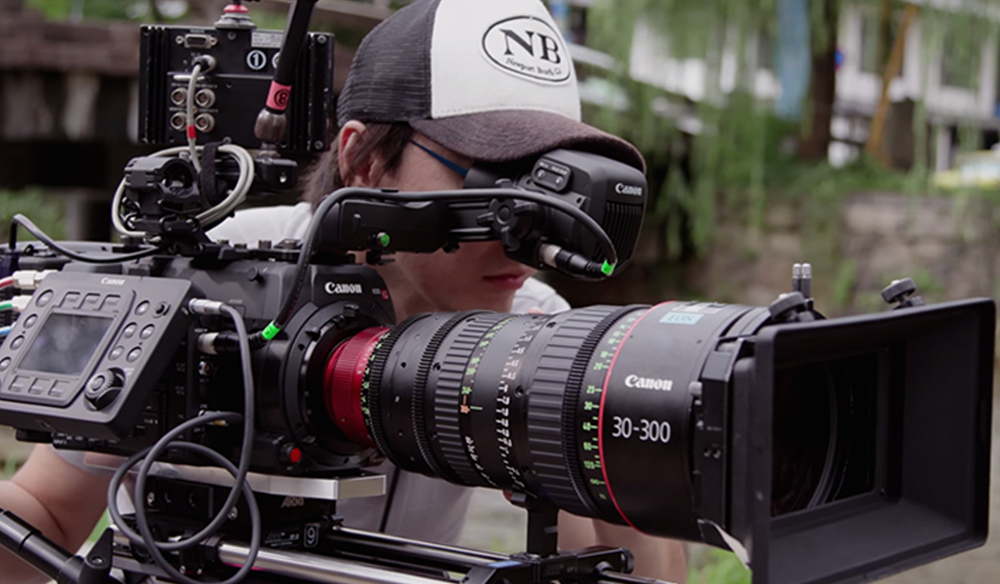 The Latest Gear and Camera News, Plus the Legalization of Drones

Take a look at last month’s top headlines. Camera news, upcoming gear, the latest rumors, and the commercialization of drones.

It’s been a little while since our last news roundup, and there have been a ton of announcements since. New cameras from Canon, Panasonic and Lytro lead the news, but rumors of the GH5 steal all the attention. Big trade shows are near, so prepare for many more headlines to appear after IBC 2016 and Photokina. 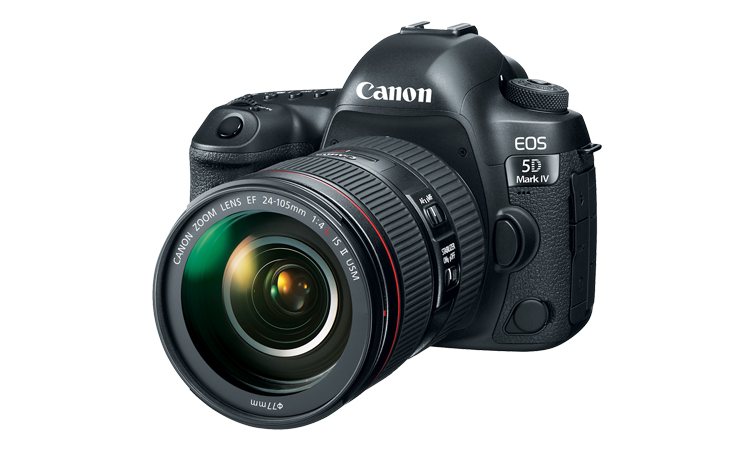 The new 5D Mark IV was a long time coming, and many feel disappointed by the minor advancements made.  The camera shoots 4K up to 30fps and the body starts at $3499. For more specs, read our full article on the 5D Mark IV release here. 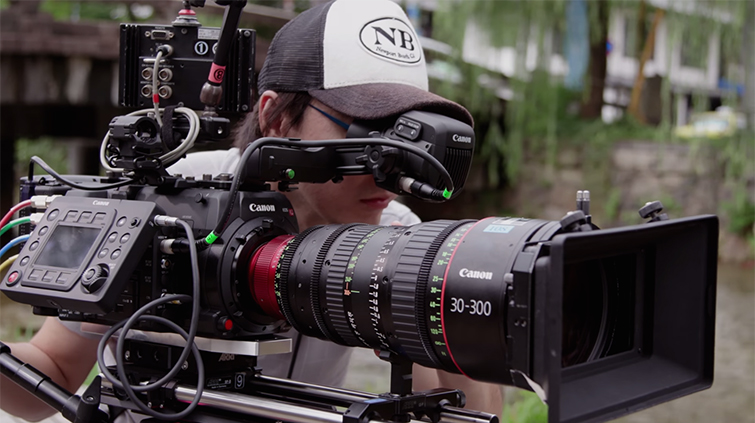 Canon also released one more camera that didn’t grab as many headlines or fanfare — the Canon XC15. The compact professional 4K camera starts at $2399. You can see more stats and info on the Canon XC15 over at Cinema5D.

Speaking of the Sony and Panasonic collaboration…

Ahead of many of the biggest fall trade shows and conferences, new GH5 rumors have come to light. Rumors suggest the camera will use the same Sony 16MP sensor found in the GX80 and GX85 cameras. It’s believed the camera will shoot 4K video up to 60fps and take 6K stills. Read all about the Panasonic Lumix GH5 rumors here.

Panasonic announced the HC-X1, a 4K video camera designed for news and documentary shooters. You can read more about the Panasonic HC-X1 on Cinema5D.

The Legalization of Drones for Commercial Use

The FAA has officially released the steps for attaining the new Remote Pilot Certificate, a new certification made for pilots of Small Unmanned Aerial Systems. Hobbyist and those wanting to fly a Small UAS must register their drones with the FAA. The registration cost is $5. For those wanting to fly for commercial use, they must apply and test for a Remote Pilot Certificate. The 60-question test costs $150 and certification requires a passing grade of at least 70%.

For all the steps involved, as well as the study guides, read our summary of the Remote Pilot Certificate process here.

Lytro has been working on some really advanced futuristic cameras. Their cinema camera gives full control of footage in post-production, allowing editors to change the depth of field, focus, color, and a variety of other options. With their Immerge VR camera, video producers have the possibility to create infinite space.

You can read more about the Lytro Immerge on No Film School.

MIT Will Change the Future of Film

The Massachusetts Institute of Technology (MIT) released three papers that will impact the video production industry. Their work really must be seen to be believed. From manipulating objects in post-production, to artificial intelligence developing realistic sound effects, to a glasses-free 3D experience, you must get a glimpse of the future here.

Gear manufacturer Edelkrone announced the Wing, a new compact slider that doesn’t work with rails. Don’t let the release video fool you, it is still a manually operated piece of equipment. However, it’s perfect for the travel videographer on the go.

Read more about the Edelkrone Wing on Cinema5D.

Cell Phone Cameras Get a Boost

Two stories of note here. Much like Zeiss’ iPhone lenses, Hasselblad looks to get into cell phone attachments with an add-on 10x zoom lens that captures RAW images for the Moto Z line of smartphones. The True Zoom gives users a physical shutter button and zoom controls designed in an ergonomically friendly cell phone attachment. Read more about the Hasselblad True Zoom on PetaPixel.

Pinch to zoom comes to Instagram on iOS devices, with an update to Android coming in the coming weeks. This comes after the big update to add up to 60-second videos.

Which of these news items excites you most? Share in the comments below!