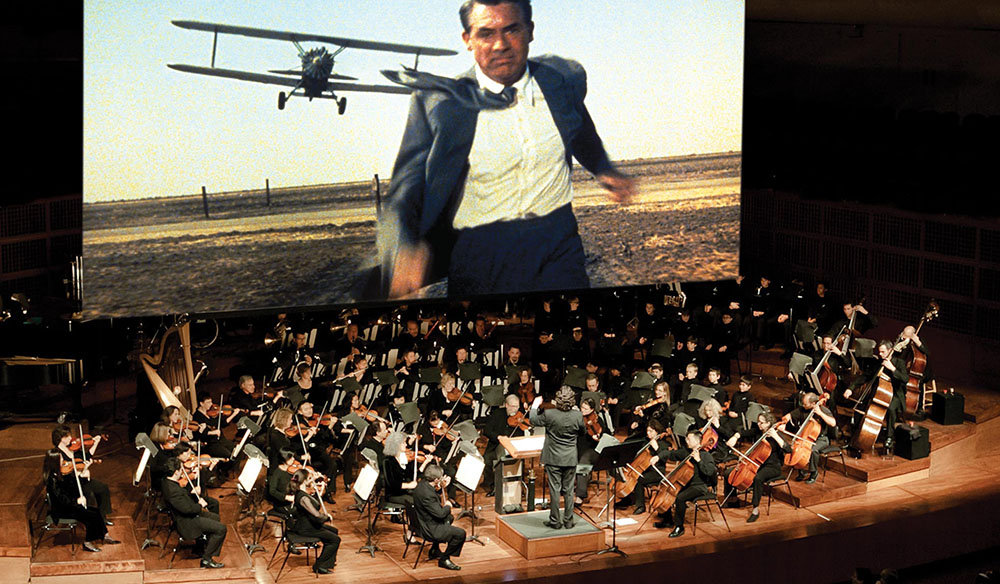 The Undeniable Emotional Impact of Music in Film

While filmmaking and videography are primarily visual art forms, the importance of a gripping score can’t be overstated. Let’s look at how music heightens the impact of moving pictures.

With every frame, filmmakers and videographers are trying to convey a specific emotion. The lighting, the location, the energy of an actor’s delivery… these choices are carefully thought out and executed to put the viewer in a certain mindset that’s open to the creator’s intent. Of all the artistic tools at a filmmaker’s disposal, it can be argued that music is among the most vital — and certainly one of the most powerful.

Whether it be a handpicked soundtrack of popular songs that happens to fit the vibe of the movie or a custom score that strives to help create the film’s vibe, music fleshes out the emotional landscape of a production. It helps place the viewer within the temporary reality on the screen. 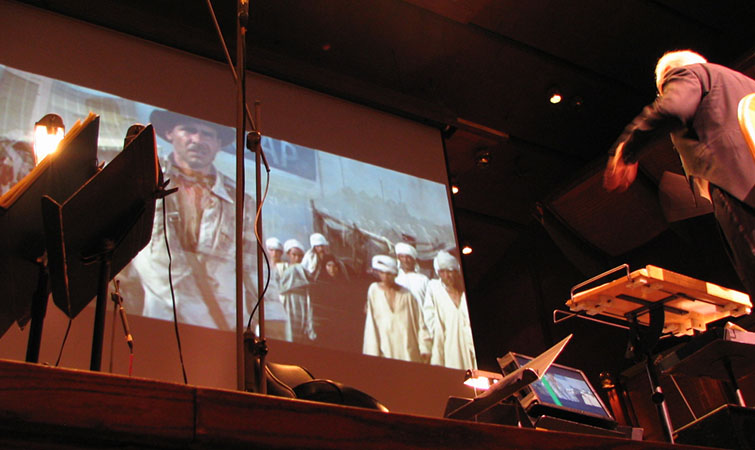 John Williams scoring Raiders of the Lost Ark via IMDb

In the following video from Now You See It, video essayist Jack Nugent looks at the psychology of music in film, exploring how the human brain responds to different approaches to audio stimulation. Some of the most interesting and valuable points he touches on come from a 1940 Aaron Copland essay called Film Music, in which the renowned composer covers “five ways in which music serves the screen.” The five ways are:

Keep these points in mind as Nugent explores the power of music in everything from the silent films of Chaplin to the recent blockbuster Mission: Impossible – Rogue Nation.

Pro Tip: If you’re looking for music for your film and video projects, PremiumBeat’s got what you need. Our curated library of royalty free music has a song for every mood and moment. Heighten the emotion of your moving pictures and help your audience get lost in your project’s thrills, chills, laughter, and loss.

What are some of your favorite movie soundtracks and film scores? Let us know in the comments below!