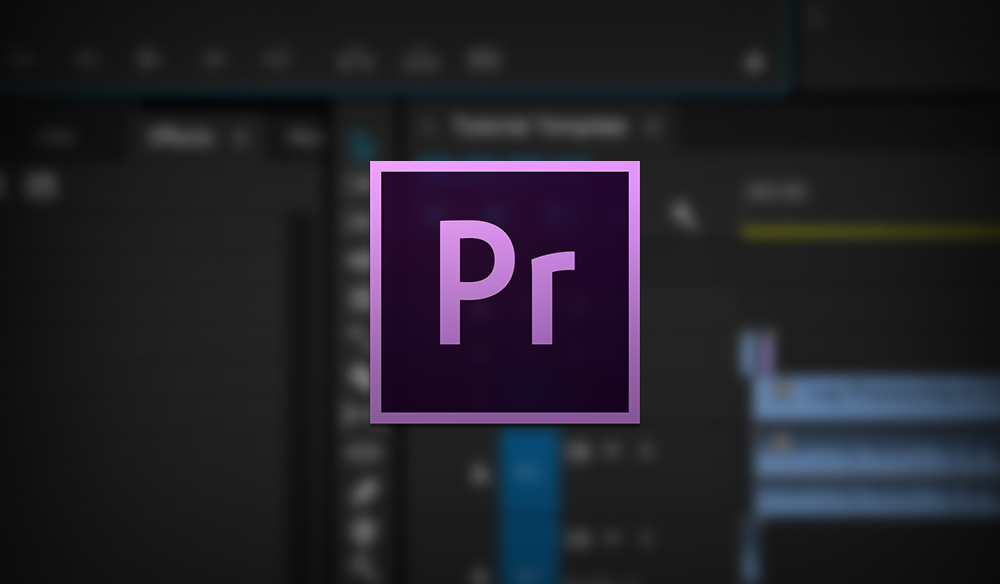 Every now and then, in the midst of a busy editing day, I’ll have to solve some tiny problem and, in the process, learn something new about the program I’m in. Recently, I’ve learned these three things about working in Adobe Premiere Pro, which may not be new to you, but they were news to me. Hopefully, they’ll be useful to a few other people too.

How to Move Audio Keyframes With Keyboard Shortcuts

I love editing with a Wacom tablet, and most of the time things run pretty smoothly, except for a few important occasions within Premiere Pro. The main problem is that doing anything that requires precision seems to never work quite right.

And, by the way, I never had these problems in FCP7, so it’s not the tablet! For example, I find clicking and dragging on numbers (such as the position controls in the Effects Control tab, which should act like sliders) pretty tricky. I’ll click and drag and let go and the number won’t be quite where I left it.

Another example has to do with audio keyframes. When trying to reposition them in the timeline, they almost always either stick in a wrong position, or ping away when I release the pen tip. This is very frustrating, especially when you’re mixing in a hurry. Thankfully, it’s pretty simple (and probably faster) to adjust these keyframes on the fly with keyboard shortcuts.

In the default keyboard mapping, simply select the keyframe and press [ to increase the volume, or ] to decrease. Personally I’ve mapped these to CMD+Up Arrow and CMD+Down Arrow. Then, when you’re playing through the sequence, you can adjust the keyframe level while listening along.

One thing I have found, however, is that sometimes the meters (and/or the playback volume) might not update until you playback through the sequence a second time. This is annoying.

How to Find out Which Font Has Been Replaced in Premiere 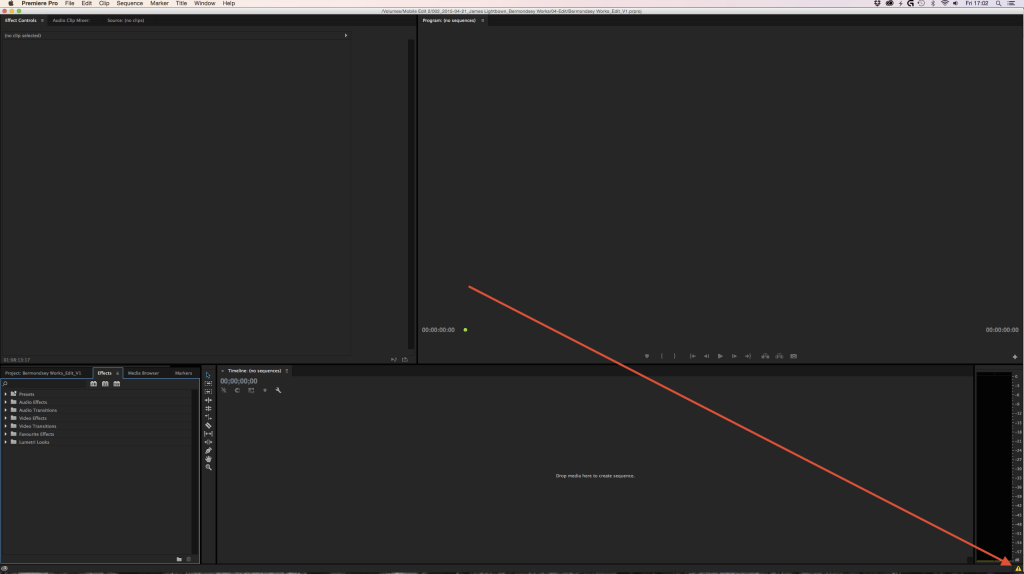 Inevitably you open up a client’s project on your computer and find that the font used in all the important text elements has been replaced by Premiere, because the real font is not installed on your computer. So how do you find out what the font was before Premiere replaced it?

Well, the Title Designer isn’t any help at all, nor is the metadata of the text element itself. What you need to do is click on the tiny warning triangle in the very bottom right hand corner of the Premiere Pro interface (image above). It will open up the Events window (image below) which will tell you what the original font was and what Premiere has replaced it with. Phew!

Now all you have to do is source the font, install it, restart Premiere, and the text elements will be back to the way they should have been. The Events window is also a handy place to look if other things go wrong too.

How to Copy Finder File Path to Import Window

This tip is for those times when you’ve navigated to some obscure folder, deeply routed in the file system of your client’s remote storage in the Mac OSX Finder, and you don’t want to have to do that journey all over again while importing files into Premiere. Simply drag the folder from Finder into the import window and it will open up the file path in a jiffy. If that wasn’t clear enough, just watch the extremely short video below to see what I mean.

None of these tips are going to rock your world, but sometimes in life the little things do matter. Here are a few more little tips and tricks for working in Premiere Pro.

If you’ve got a similar tip to share, hit the comments below and help us all out!