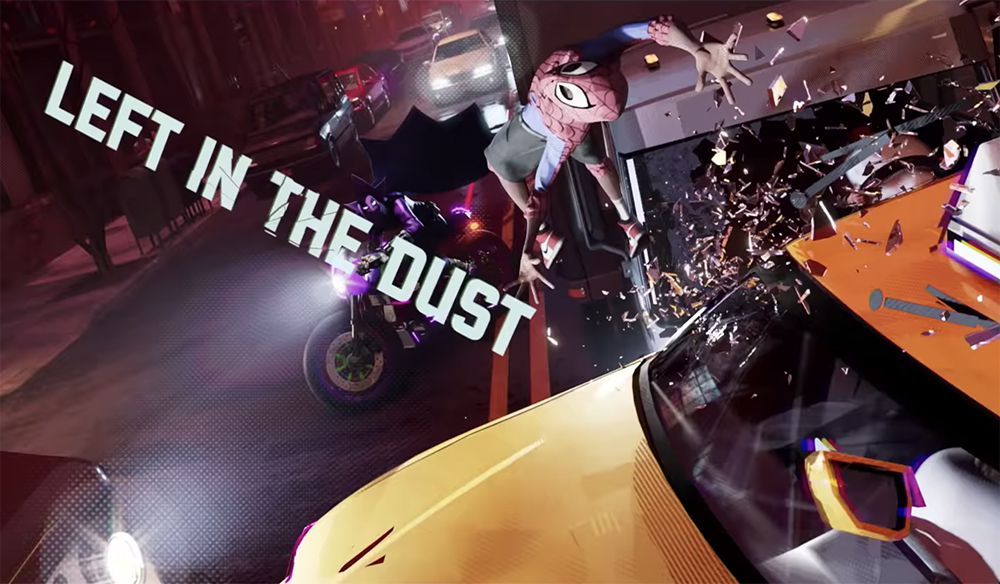 Whether you’re new to visual storytelling or a certified expert, here are some of the most inspiring ways creators are using typography to tell stories.

In the last few years, kinetic, type-driven projects have increased in popularity, showing up in movie intros, commercials, and music videos. If you’re new to typography, animating text is much simpler than you’d think. We’ve included some tutorials throughout this post that should get you started on the right foot. These videos showcase a variety of typography techniques, both organic and digital, and represent some of the very best kinetic, type-based projects being created today!

First, lets take a look at how to animate text:

This video dives into the basics of animating text strokes in Adobe After Effects. Now, this isn’t technically typography animation, but this is a form of animation that improves your overall motion graphics if you’re using them in your video.

If you’re interested in a few more of our typography-based tutorials, check these out:

From Paper to Screen

“From Paper to Screen” showcases the history of typography in a single, entrancing video that is almost creatively overwhelming.

One of the most popular uses for creative typography is stellar lyric videos. One of the better ones I’ve seen in a long time comes from the recent release of Spider-Man: Into the Spiderverse. The song is by Post Malone and Swae Lee, but the video really shines in how it presents the text as the song progresses — whether it’s clouds in the sky or spray paint on the side of buildings. There’s a reason this video has a whopping 412 million views.

In the same vein as Spider-Man, this video of “Just One of the Guys” by Jenny Lewis is a perfect lesson in playing with form and style to create an aesthetic.

Sometimes the simpler, the better. Take Ariana Grande’s last album’s lyric video for “God Is a Woman.” The video is basically entirely stock footage with text dissolves and animations. That’s all. Yet, here it is — 95 million views later!

If you want to know how to animate titles, look no further. We recently published a tutorial by Zach Ramelan on the basics of a creating an animated title sequence.

Here are a few simpler, older looks at innovative uses of typography. From the alphabet to a monologue from The Social Network, here are some examples to inspire your own work.

This dynamic video presents each letter of the alphabet in a unique way.

Nobody Is Smarter Than You Are

A stylized typographic video of a speech by philosopher Terence McKenna. It features a variety of typefaces and motion techniques.

A typographic representation of the “Full Attention” clip from the film, The Social Network.

This is a typography video based on the five senses. This one has no CG effects — all the effects were produced by analog means.

In case you don’t want to go through the trouble of animating your own text, our in-house designer and After Effects wizard, John Rodriguez, recently created this pack of FREE Neon Animated Typefaces.

This post was originally published in May, 2012. It has been updated to reflect changes in the creative community.

Looking for more information on motion graphics? Check out these articles.