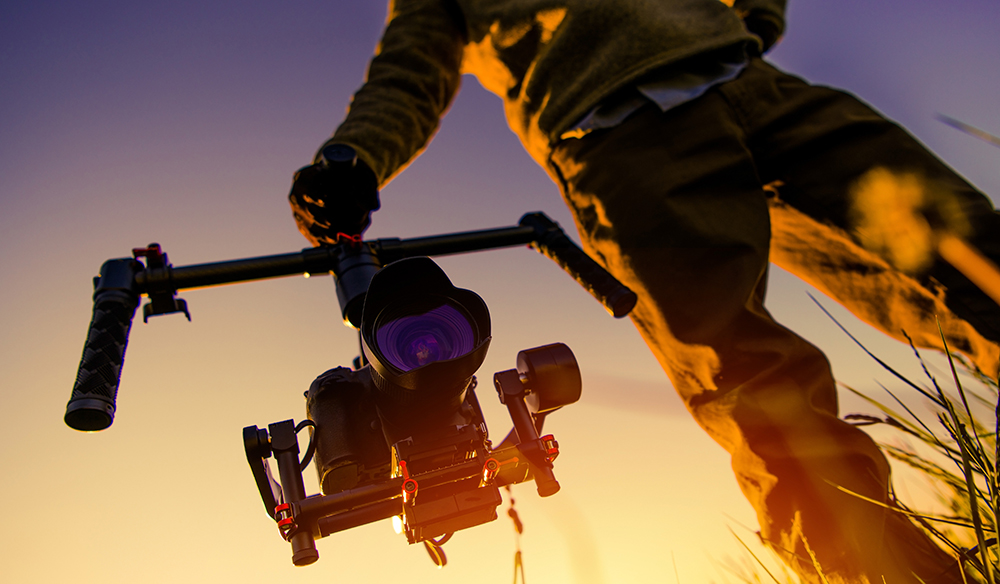 Which Camera Movement Should You Use — and When and Why?

From expansive dolly moves to intimate handheld shots, there’s a range of camera movements for every shot. But which one works best for the story?

The bottom line is that camera movement should either cater to the story or get its motivation from the charters. Handheld, dolly, Steadicam, crane, and static shots all are tools to cater to the film, not detract from it. Understanding the origins of these shots can better your skills when it comes to capturing them on set.

In this video, I’ve broken down several of the camera movements I use most frequently — and when it’s appropriate to use them.

Shooting something organically is a goal shared by many filmmakers. You want to make something honest, real, cheap, and (most importantly) you want to connect with your audience. I’m here to make the case for why shooting handheld isn’t always the best solution. If you’re looking at major motion pictures as a reference point, you’ll note that the best stories aren’t always told through the motion of the camera — rather, they rely on carefully composing the characters within a smooth shot. You’ll notice the smoothness of your vision if you stand up and walk around the room. It’s almost as if there is in-body stabilization built into your brain, acting as a gimbal of sorts.

Shooting handheld is perfect for a variety of different shots and moments throughout your film. Action movies tend to use the shaky handheld aesthetic to bring the viewers in while making them anxious, then spit them out once the violence concludes. Directors like Paul Greengrass, Christoper Nolan (with the Dark Knight films), and plenty of others all block their scenes with the handheld view.

On the other hand, filmmakers like David Fincher and Paul Thomas Anderson favor the slow, smooth, steady camera work that acts as the point of view for the audience. Slowing things down and using a gimbal or a Steadicam puts the viewer in the characters’ shoes and immerses them in the narrative world.

But, if you want to slow things down even more, go for complete stillness. Set your camera up on a tripod, carefully compose the shot according to the space at hand, and let the story unfold right before a fixed lens. 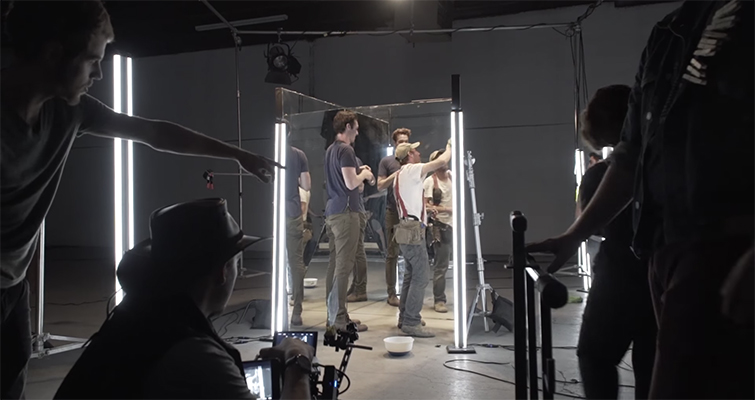 The beauty of filmmaking is that every aspect of the production process offers both blessings and curses. In this instance, each camera move can work in any type of scene — the question is should it? Go ahead and shoot handheld as much as you want. The only thing that matters when it’s all said and done is whether or not the story is engaging. Everything we do as storytellers is about figuring out how to tell the most compelling story possible, no matter how you do it.

Looking for more filmmaking video tutorials? Check these out.