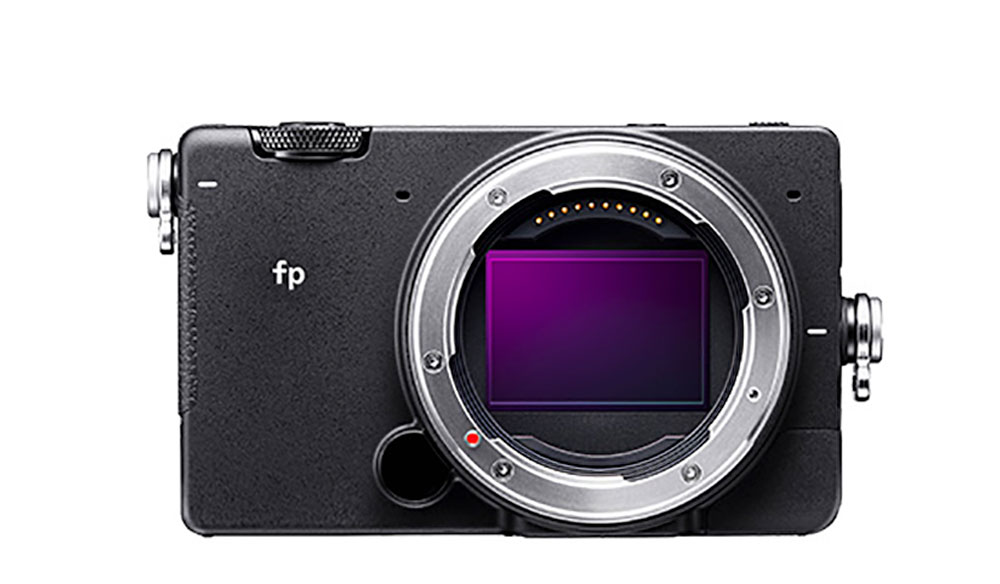 Should Filmmakers Invest in a 120fps RAW Sigma fp?

Here’s a look into the update announcement for the much-anticipated Sigma fp 2.0, and what it could mean for your filmmaking.

The continuous stream of unveiled, updated, and upgraded multi-purpose digital mirrorless cameras continues as Sigma has now officially confirmed rumors of a major firmware update for their popular Sigma fp camera. This is good news for any film or video professional who has either already invested in the Sigma fp, or is considering investing in it soon.

The highlights of the new firmware upgrade are quite intriguing. It adds new cinemagraph functionality, movie recording through the Director’s Viewfinder, and (most impressively) support for Full HD RAW CinemaDNG recording at up to 120fps.

For a camera just under $2,000 (currently $1,899 for the body only), this is a significant upgraded offering that should propel the fp to be even more competitive with many of the other options on the market. However, there’s more for you to consider than just the headline announcements. Let’s dive into what this update could actually mean for your filmmaking needs.

Released in October 2019, the Sigma fp (like most new cameras) has had a few issues that have warranted this firmware update. Along with the specs below, the Sigma fp Firmware Update 2.0 will also address small functionalities and glitches users experienced.

The Sigma fp is a small, light-weight mirrorless camera. Image via Sigma.

However, Sigma — like the rest of its competitors in Asia and abroad — will have to address speculation that COVID-19 might stall production, possibly delaying the release until after the Summer Olympics (if they go on as scheduled), or late summer.

The Sigma fp for Filmmakers

As mentioned above, the big headline for most video professionals is going to be the CinemaDNG recording and playback news. The Sigma fp already stood out for its ability to shoot CinemaDNG RAW internally. However, full HD up to 120fps is highly appealing for anyone interested in working with slow-motion cinematography. It’s also relevant for those working in fashion, sports, or other stylized industries.

The Sigma fp is notable for its light weight and small size. It’s comparable to some of the better Sony video cameras in terms of its travel-friendly size, with highly cinematic recording. So, if you work in a film or video sector involving travel, or that requires you to shoot with a minimal amount of gear or weight, this is another check mark for the fp.

If the updated Sigma fp sounds like a good option for you, check out some similar options — Sony a7 III, the Nikon Z6, and the Panasonic Lumix GH5s — for comparison.

For more camera news and filmmaking tips and tricks, check out these additional articles below.